And after repeatedly closing and reopening throughout the 20th century, it’s finally fallen into safe hands with the Soho House team, who have lovingly lavished it with restored retro fittings; a well-trained team of barkeeps; and a distinguished programme of films. It’s a recipe that’s worked so well, you’ll also find the Electric Cinema in the basement of Soho House White City, too.

Unlike multiplex cinemas, the Electric Cinemas don’t have uncomfortable chairs and nachos crunched into the carpet; and unlike Netflix, they won’t ask if you’re sure you want to keep watching. It harks back to a simpler, rosier time… only with 21st century necessities, like cocktails. 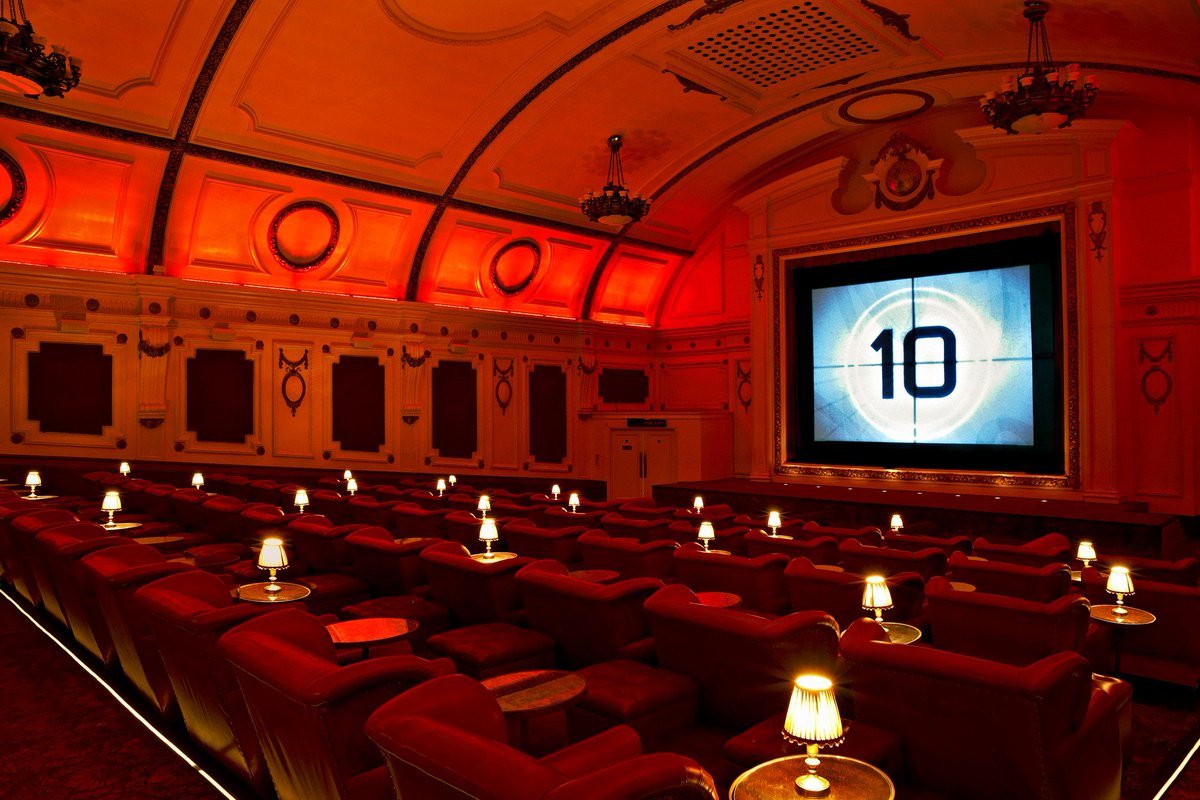 Recently rebuilt after (irony alert!) a huge electrical fire, the flagship site has an old fashioned ticket hall, a roomy screening room with original period flourishes on the walls and ceiling, and the American-styled Electric Diner next door (where you can head for a 50% off pre-cinema dinner on weekdays, 5-6pm, by flashing your tickets). Unspeakably luxurious, the Electric Portobello has a choice of king-sized sofas and even red velvet beds available to those booking early enough. The rest of you will have to put up with the perfectly placed footstools and cashmere blankets that accompany each wingback armchair (each of which also has its own table: no more competing for the cupholder). 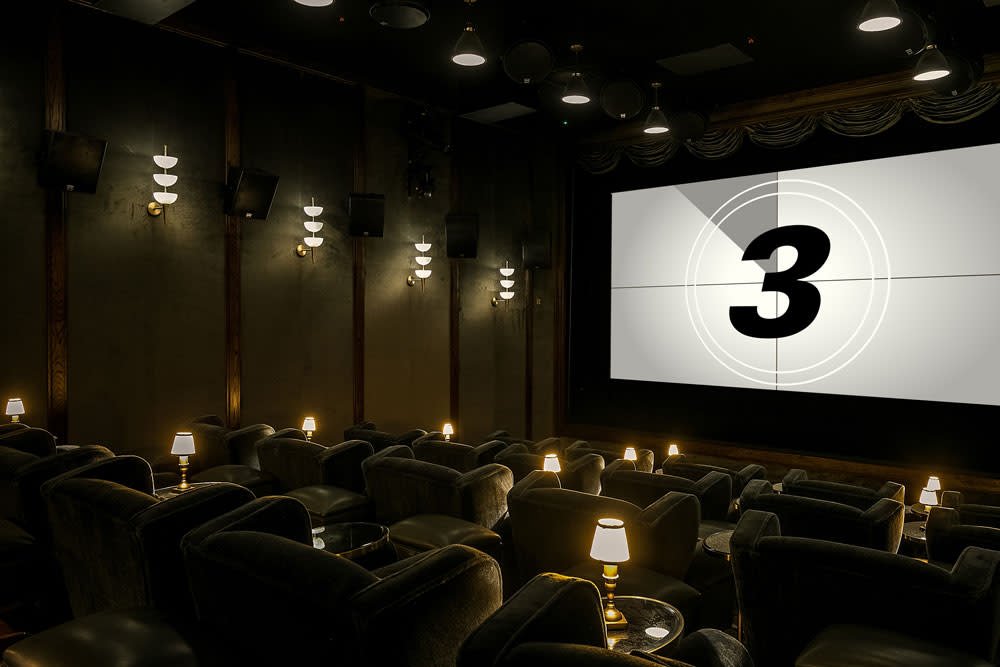 They say when one door closes, another one opens. And when Soho House decided to make the Electric Shoreditch members-only, they unveiled their brand-new follow-up in White City. Housed in the former BBC Television Centre, the small screen’s been swapped for the big screen – alongside all the plush, vintage-inspired furnishings you’d expect. Sumptuous velvet armchairs are bordered by elegant side tables for cocktails and snacks – and the restaurant and lounge area outside, The Allis, is a little slice of Soho House without the membership fee.

Like quirky cinemas? Check out the best cinemas in London…