It’s unlikely to keep you dry in the rain…

…but the V&A Museum of Childhood is the ideal place for a soggy day.

You’ll find it in Bethnal Green, in a rather beautiful, red brick Victorian building two-or-so minutes from the station.

As the name suggests, it’s the East London branch of South Kensington’s V&A. However, by contrast to its West London counterpart, it exclusively showcases childhood-related objects: toys; dolls houses; video games; clothes; costumes; and more; dating back as far as the 1600s.

It originally opened in 1872, however a lack of direction – being used mostly to store random gifts given to the Royal Family – as well as a lack of staff, meant that it closed during the First World War. In 1922 it opened again, this time with more of a definite childhood focus, and it was around then that Queen Mary herself actually donated a lot of her own toys. However, come the Second World War (and until around 1950) the museum was forced to close again, this time transforming into a canteen, set up to help feed people bombed out of their homes or needing help. From 1950 onwards, its child-focused collection continued to grow, but it wasn’t until 1974 (and a final shot at reopening), that it bagged itself its current official title: The V&A Museum Of Childhood. 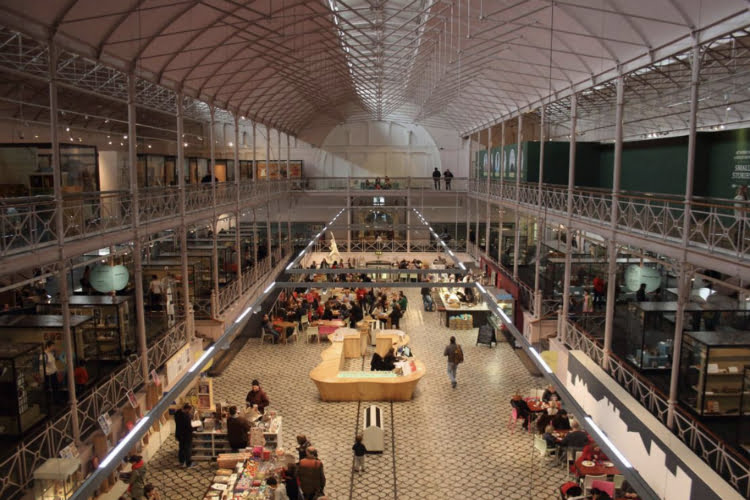 Thanks to Queen Mary, the BBC, and good-willed members of the general public, the museum’s permanent collection now includes over 6,000 pieces of children’s clothing and accessories; the largest collection of dolls in the UK; around 100 dolls houses; children’s furniture; 3,000 indoor and outdoor games and puzzles; mechanical toys; ‘Must-Have toys’; optical toys; puppets; teddy bears; cars; and more. All of which you can explore for the grand ol’ price of zilch, as entry is free. 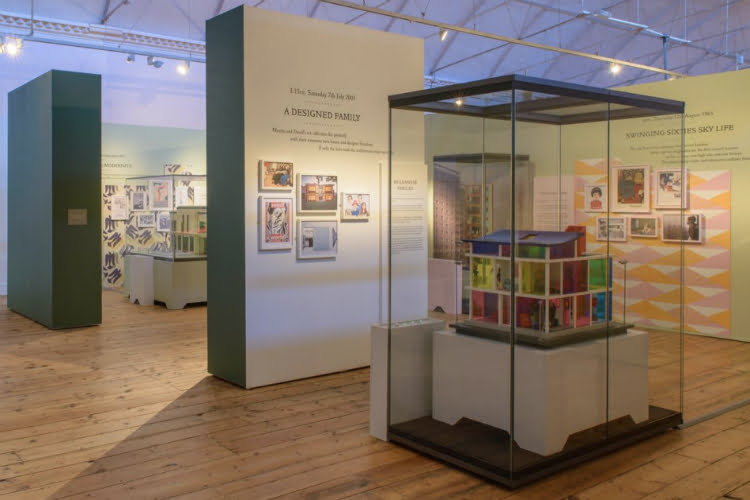 As well as the permanent collection, the museum also hosts a variety of temporary exhibitions – they’re currently in the process of closing down the previous one, so watch this space for updates.

As well as exhibitions, the Museum Of Childhood also hosts a variety of activities, workshops, and events for children. Meaning that if the school holidays are feeling particularly long, you can book them in for the likes of a half-day pirate camp, paper-doll making, or general arts and crafts sessions. Otherwise you can sit with them during story time for under 5s* (*and their heavy-eyed parents), choir performances, dance performances, and puppet shows…

Fancy some more like this? Take a look at our All-Encompassing Guide To Art Galleries In London.