London’s Best Wine Tasting Events | Like speed-dating, but for booze

Do you spit or swallow?

And the answer is; it depends on the wine-tasting. But the more informal ones tend to involve you drinking rather a lot of vino in very small helpings across a delightfully boozy evening.

To help you figure out which is the best for you, we’ve compiled a list of the very best sommelier-led events taking place in the capital… in a way making this article a wine tasting tasting.

Here, have a sip: 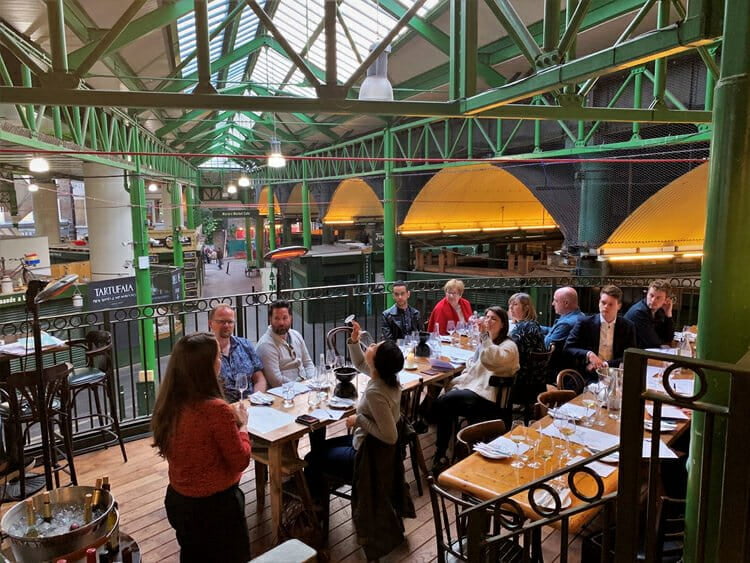 These aren’t wine tastings, they’re wine workshops, which are …basically the same thing, only they breakdown (and ‘workshop’) a new theme each time over the course of a couple of hours. They tend to favour Old World wines, and it’s all overlooking Borough Market, which is where the cheese & charcuterie you’ll be eating comes from… 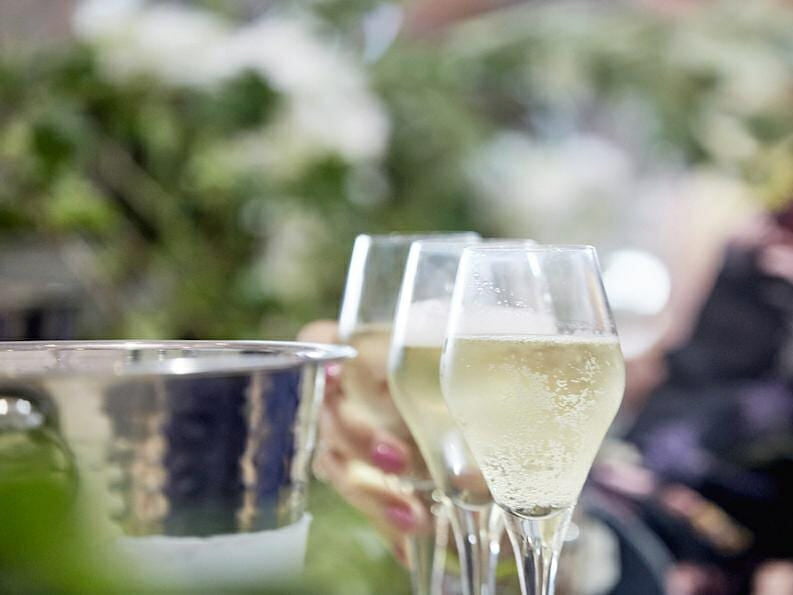 Petersham Nurseries are an Italian restaurant and – shocker – their wine tastings are all Italian too. But you’ll get the whole spectrum, and they’ll come with some San Daniele ham, cured cheese, olive oils & bread. And to say they’re intimate in an understatement: with only 8 spaces available at some, there are occasionally more wines than people. 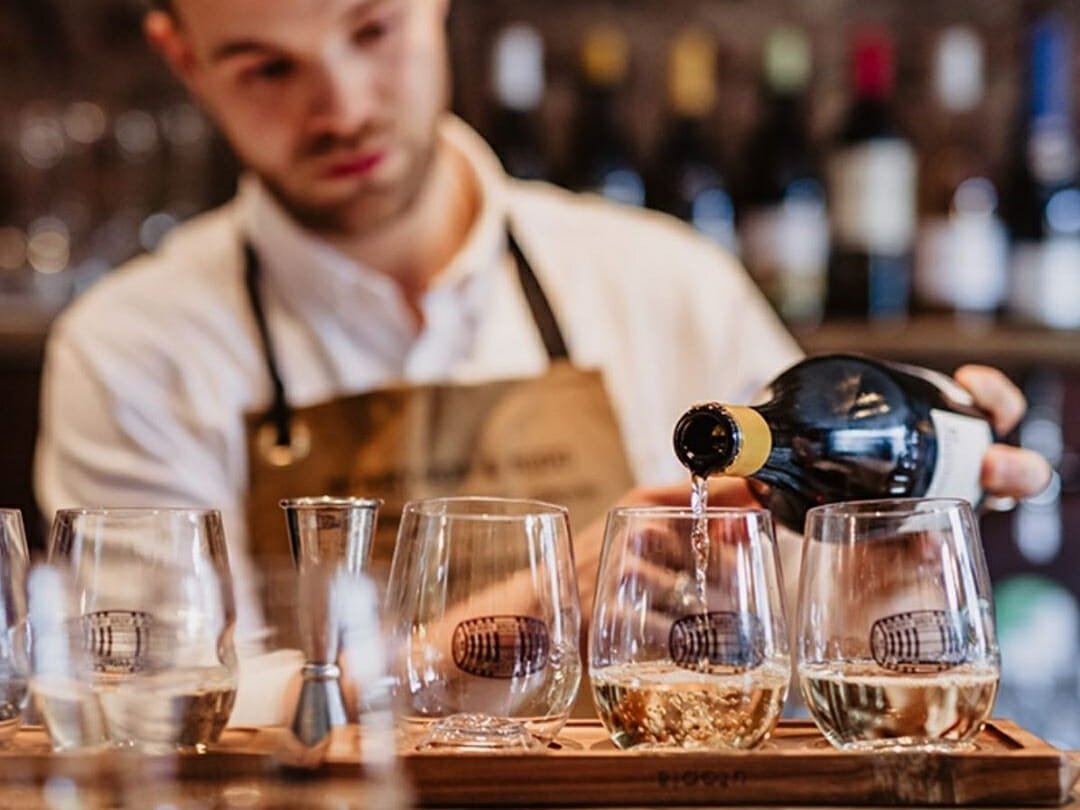 BBR are truly old-school. They employ six Masters of Wine, more than anyone else on earth. They’re literally the oldest wine merchants in the country (founded in 1698) and their Napoleon Cellar was where Napoleon III himself held meetings and drank wine while in London. You too can try some of their wine there too, in one of their occasionally pricey, frequently old-fashioned, but always superlative tastings. 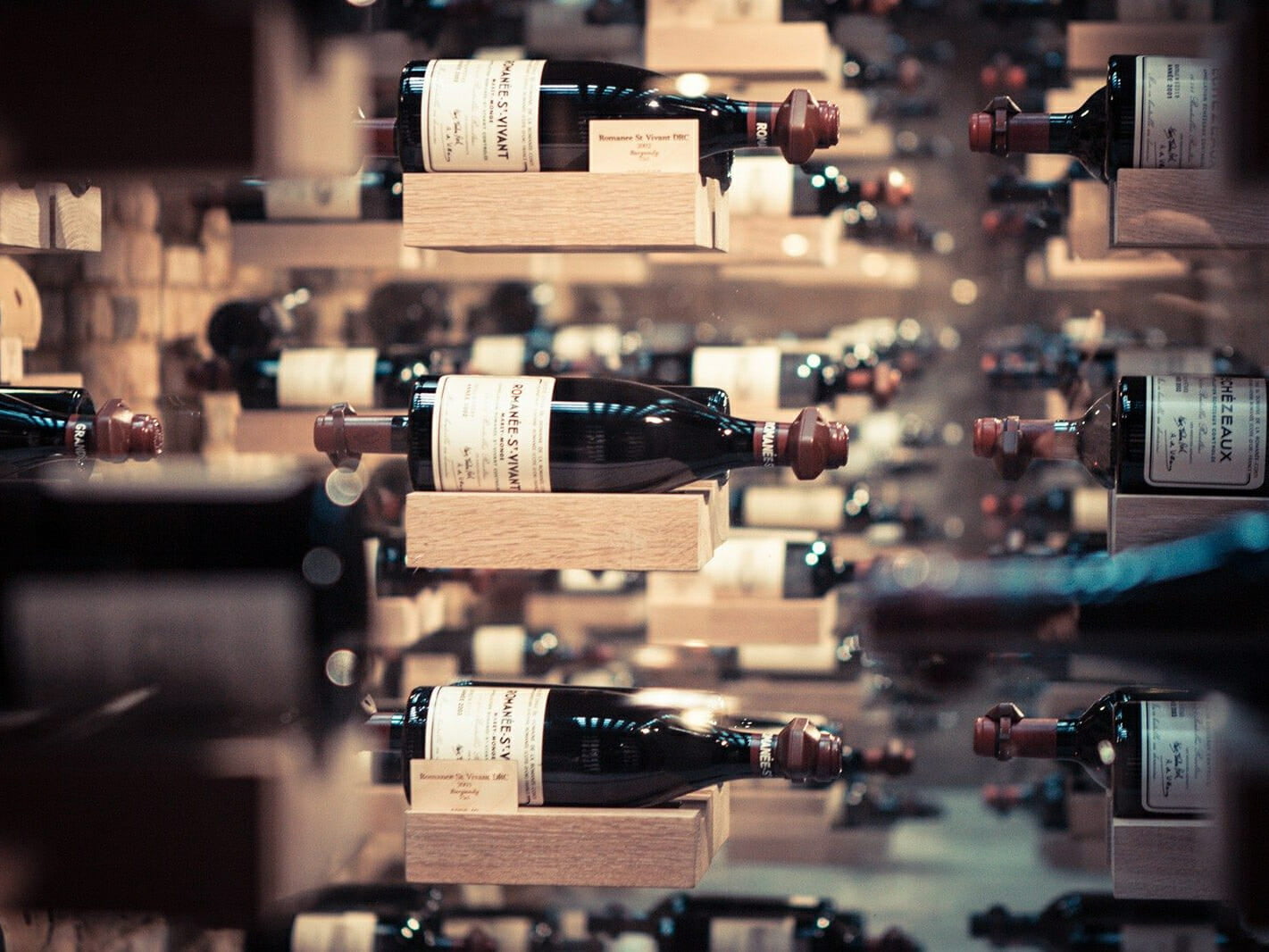 Hedonism has one of the largest cellars in Europe, with over 10,000 wines & spirits in stock – they range from a 1774 bottle of Vin Jaune, to a vast, 40 litre ‘primat’ of 2015 Beaujolais, to everything in between. Credentials aside, they do run a tight ship when it comes to their tastings, too. They’re not too pricey, they cover a variety of fine wines & spirits, and they frequently involve the winemakers themselves. 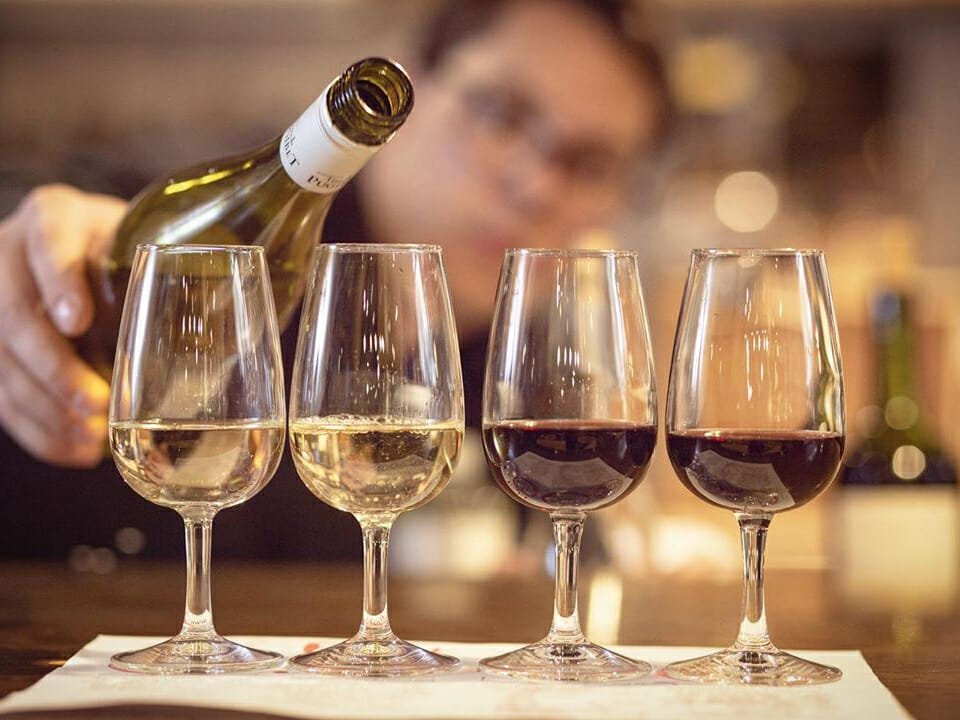 Humble Grape bring two special things to the table (quite literally) at their wine tasting that really set them apart. 1) The food, which is always excellent and perfectly paired to the bottles, and 2) The winemakers themselves, who frequently make the journey from whichever lush vineyard they own in order to open up their bottles for you. 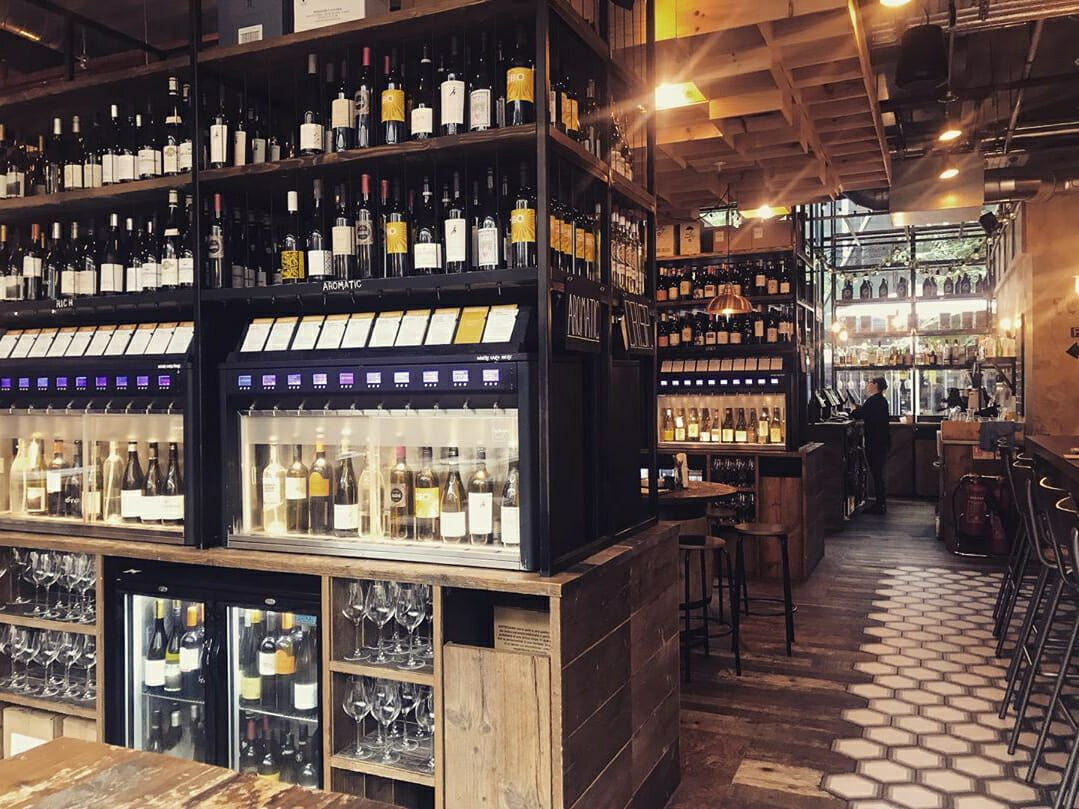 Vagabond’s unique selling points are two-fold: 1) they’re a wine merchant specialising in enomatic machines, which means you can taste a glass from literally hundreds of bottles in-store as you browse, and 2) they have their own urban winery. They hold monthly guided tastings, and thanks to those nifty machines, you can hold your own impromptu self-guided tasting whenever you want. 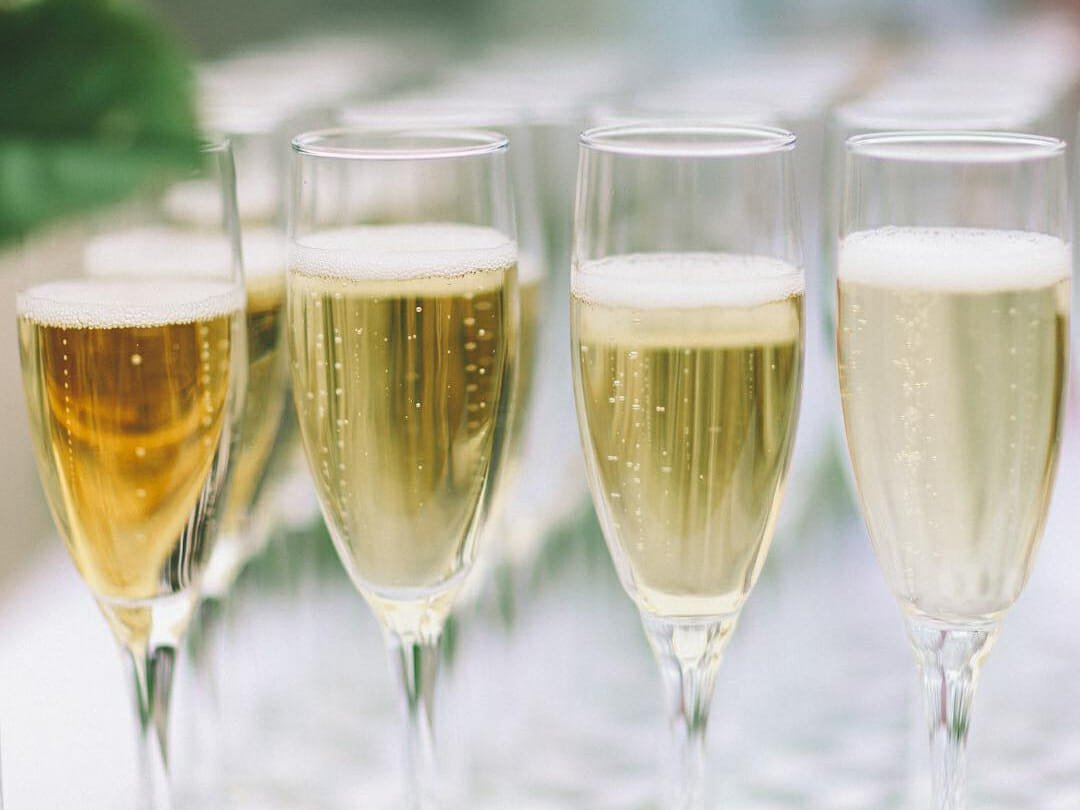 The thing about the Local School is that it really is just a school. They don’t sell any wines themselves. So the tastings are genuinely all about educating your palate. They’re frequent, reasonably priced, and extremely informative, and they have branches across the city & the country. They’re the ones who train the people leading all these other wine tastings. 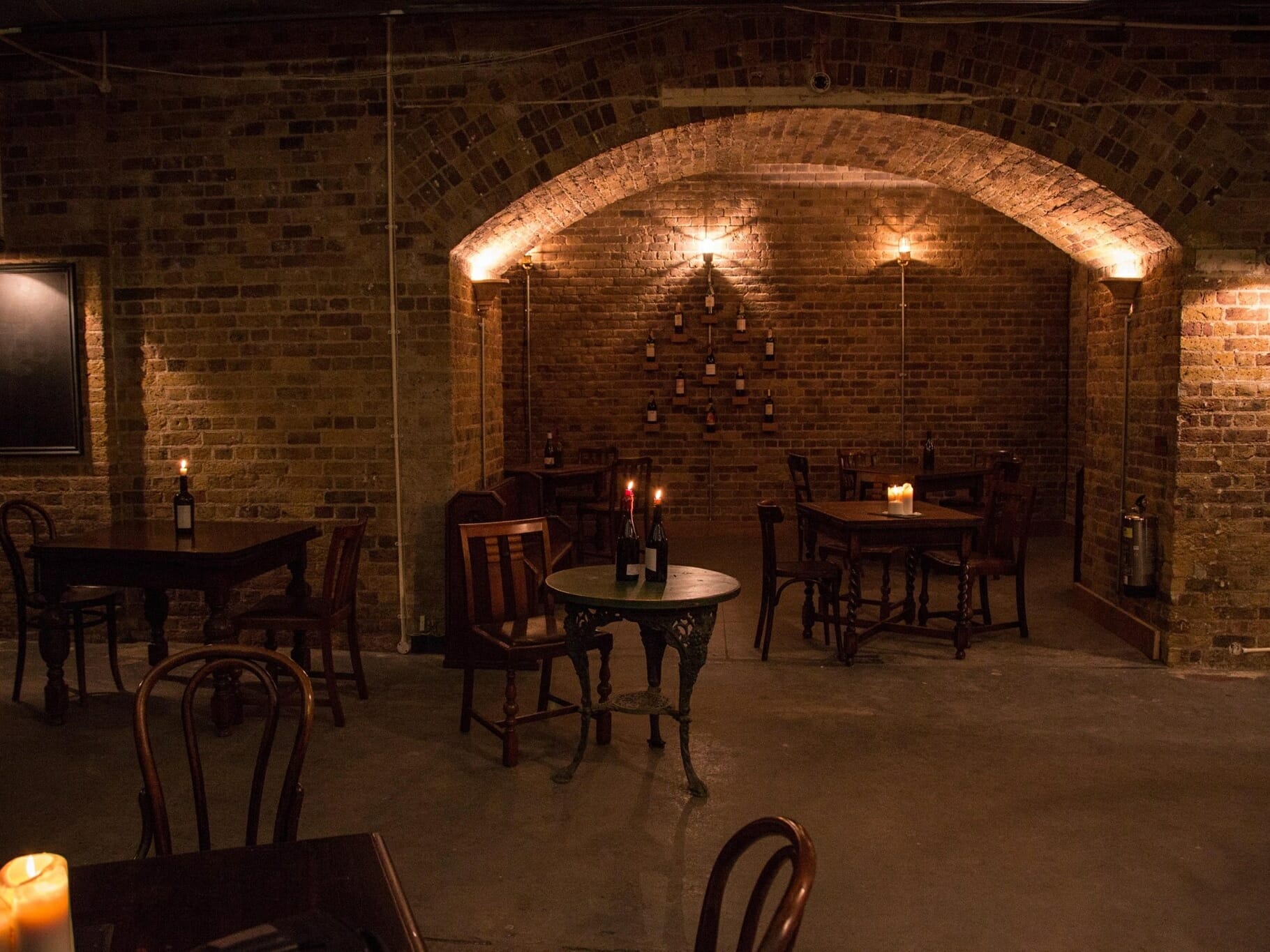 This wine bar specialises in organic & biodynamic wines, and they frequently like to hold tastings to show off exactly why. The space is moody, atmospheric, candlelit, and gorgeous, which is something of a bonus too. 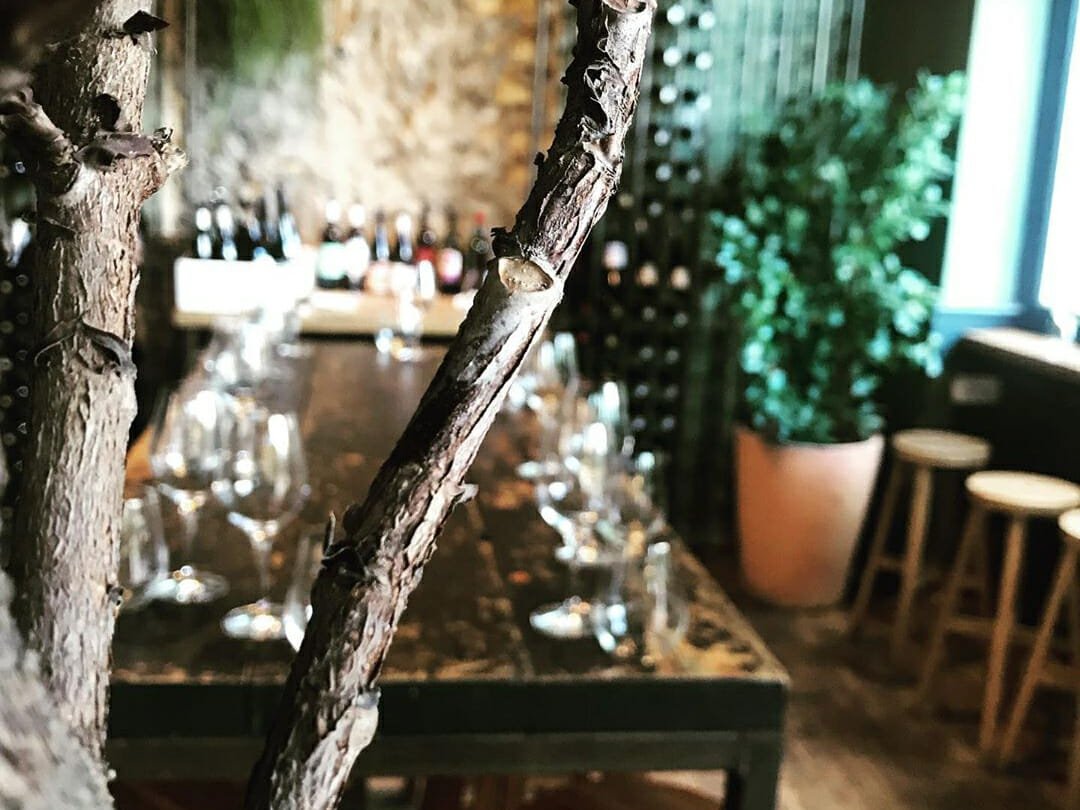 On select Wednesdays, this south London wine bar/shop will hold a ‘structured tasting’ covering a whole new topic of wine. There are a punchy 10 wines a pop, and it comes in at a reasonable £35pp.

Like the Local Wine School, the LWA teach the tasters themselves. The courses are, therefore, on the higher end. They’re absolutely not a casual excuse to line up shots of wine. But they do bring a lot to the table – you can learn about cheese pairings, sensory tasting, red, whites, and everything in-between. 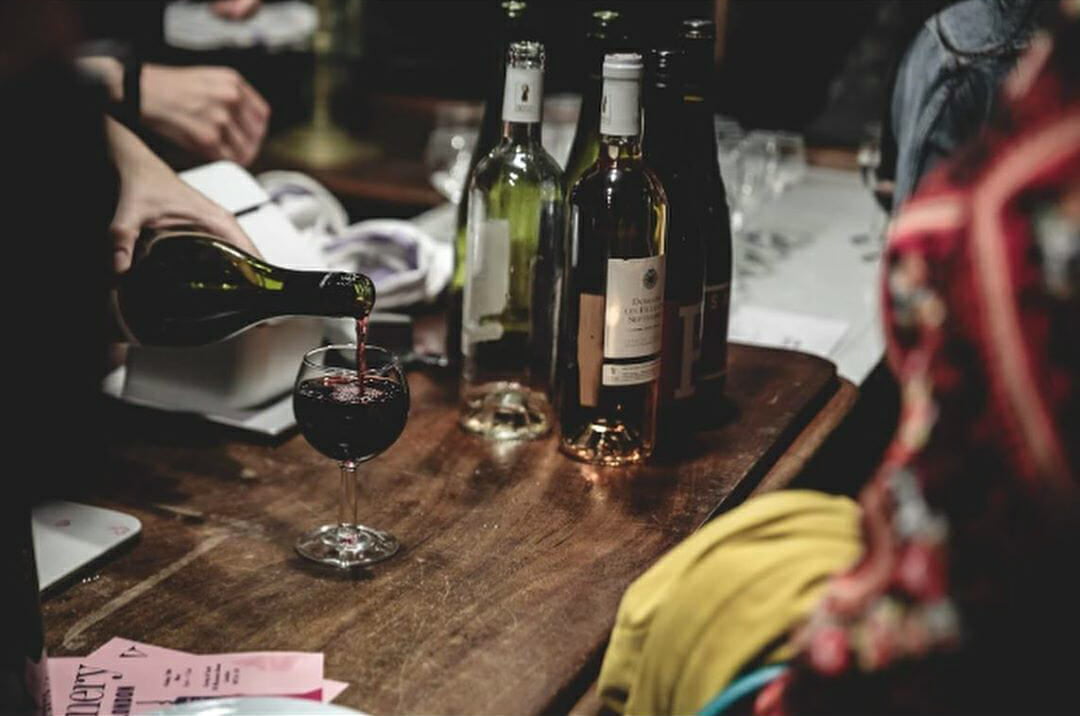 This one’s non-traditional. It’s not led by a sommelier, or by anyone. It’s an honesty bar I which you can taste from a selection of hand-picked wines from around the world all night. All you need to do is donate what you think it was worth when you leave.
Where? Various London locations | When? Roughly once per month | Price? Whatever you like

Seeing as you’re so into the vine-hooch… you should check out London’s best wine bars.