The Best Pubs in Covent Garden

The piazza. The opera house. Some excellent museums. Actors who’ve painted themselves silver and are standing very still on an upturned bucket in the noble cause of ‘street performance’. Covent Garden is famous for many things, but pubs aren’t necessarily one of them. There are plenty of mediocre places to get a drink – thankfully, among them, are some real diamonds in the rough. Take to those storied streets with sufficient purpose and you’ll find establishments with enough history, character and decent beer that you might just find yourself a favourite new haunt. 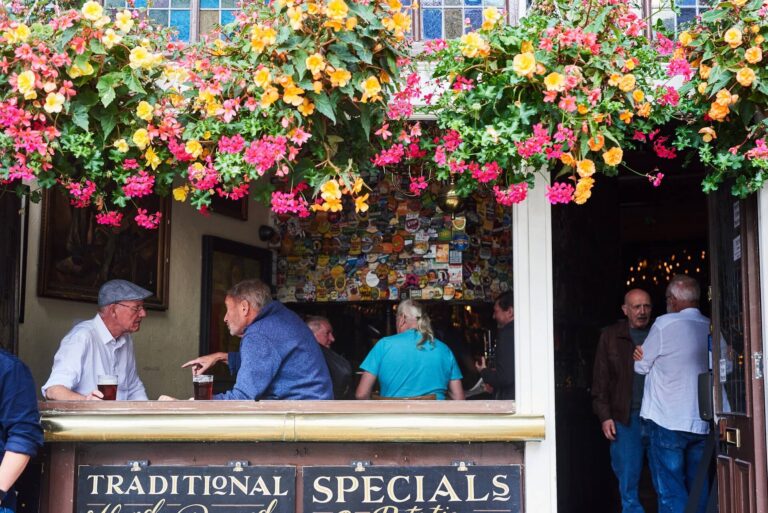 If you’re after a traditional boozer, The Harp delivers on all fronts. It’s a proper London pub, with no fewer than 10 pumps on the bar hooked up to cask ales and a couple of rotating visitors, and a friendly crowd where you might just see strangers actually start talking to each other. The ground floor is a long thin room with plenty of wood-panelling, old portraits on the walls and approximately one billion beer mats pinned above the bar. Prime spot in summer is at the front, when the Harp’s stained-glass windows are folded back and you can perch on a stool and stare out onto the street. Upstairs is lighter, brighter and generally a bit quieter. And its location, just tucked back from Trafalgar Square, makes it a great spot for a swift half before catching the tube home. 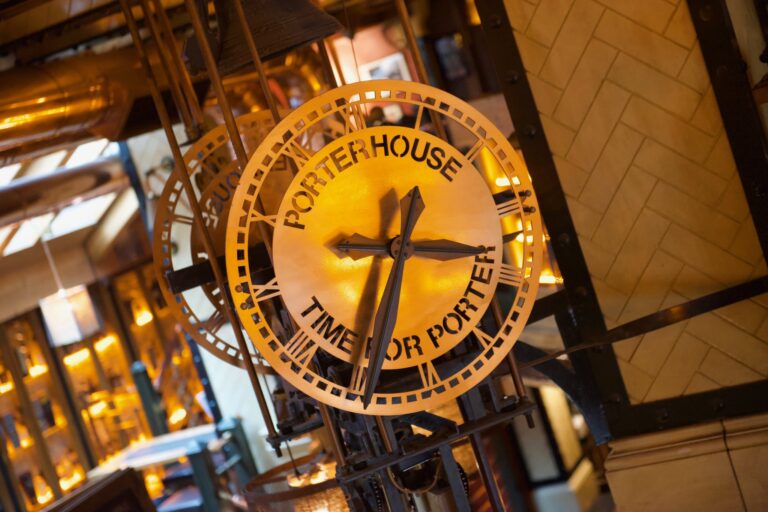 The London outpost of the Dublin brewpub of the same name, the Porterhouse is a bit of a beast. One of the city’s largest pubs (second only to the colossal Brew Dog Tower Hill), the pub is spread over three steampunk-styled levels, with various mezzanines slotted in between. It’s a good place to come if you need to hide – no-one’s going to find you in here. As you might expect, there are plenty of Porterhouse brews on tap, including oyster stouts, pilsners and juicy IPAs. Belgian, German and fruit beers are well represented in the bottle fridges, too. 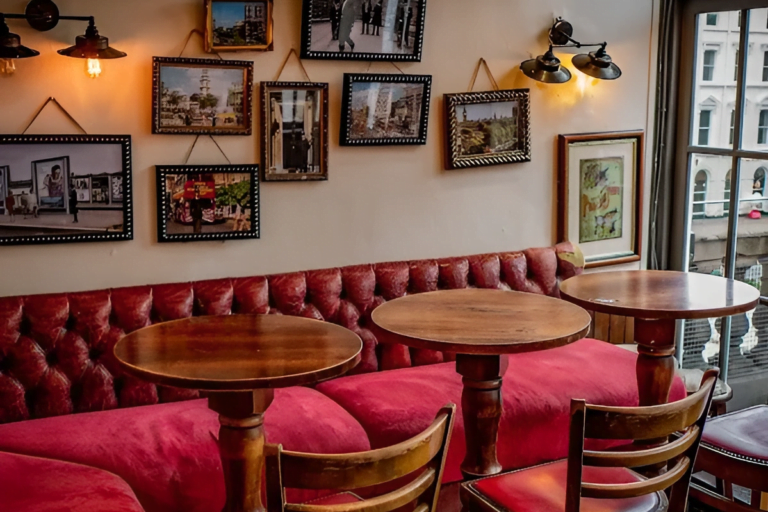 The décor’s pretty standard, the food’s OK, the drinks are unremarkable. So why does the Punch & Judy rank among Covent Garden’s best pubs? Because if you’re in the piazza on a sunny day and you manage to nab a table on the pub’s balcony terrace, you’re going to pretty damn pleased with yourself. Here, you’ll have a front-row seat to the various street shows taking place on the scuffed old paving slabs below. The pub itself is listed, and named after the world’s first performance of the macabre puppet show, unleashed on an unsuspecting audience in Covent Garden in 1662. 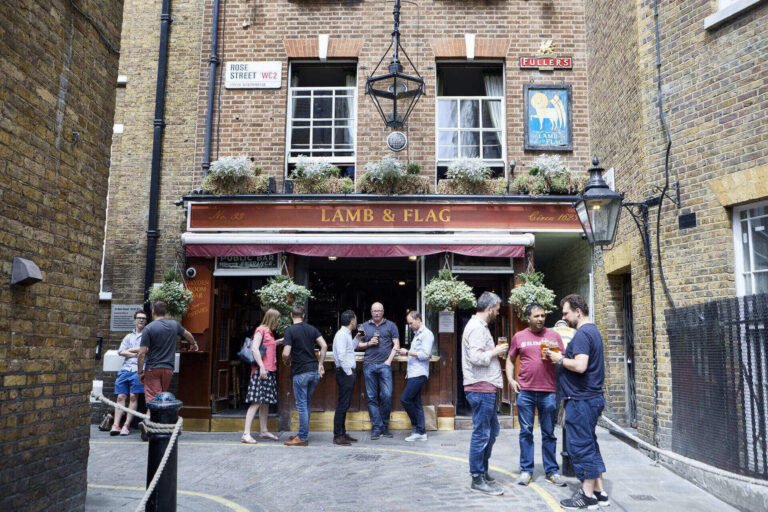 The Lamb and Flag’s claim that it was first granted a licence when Elizabeth I was on the throne seems a little ambitious, but there has been a pub here since at least 1772. And there’s no question the listed tavern brims with old-timey atmosphere, from the gas lamps and worn cobbles on the alley outside to the dark wood panelling and marble fireplaces inside. These days, it’s a much more convivial place than it was in the 19th century, when its reputation for hosting bare-knuckle prize fights earned it the nickname ‘The Bucket of Blood’. 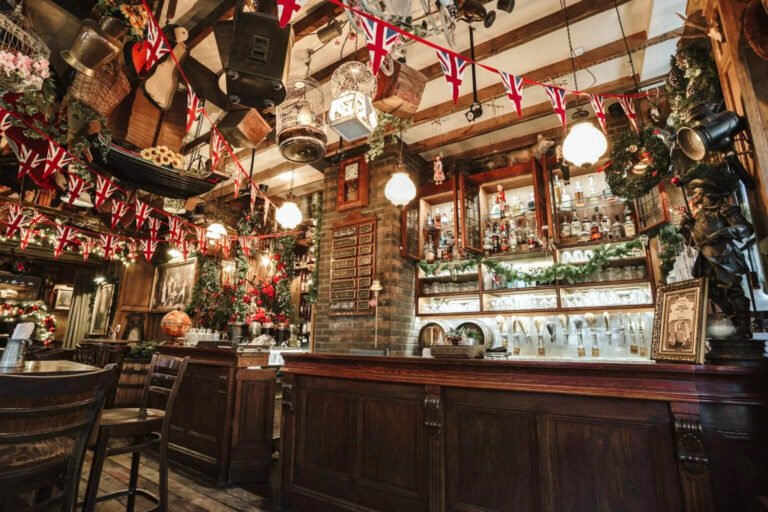 Mr Fogg’s Tavern is one of eight ‘adventurous bars’ run by the Mr Fogg’s empire, inspired by the exploits of Jules Verne’s fearless globetrotter. The tavern part of this Covent Garden pub is downstairs, with a gin parlour above. It’s cosy and cheerful in equal measure, with wood panelling on the walls, assorted oddments dangling from the ceiling, a portrait of Queen Victoria behind the bar, beer served in pewter tankards and port dispensed from the barrel. There’s a Cockney singalong on the old Joanna every Thursday at 8.31pm sharp. Don’t be late. 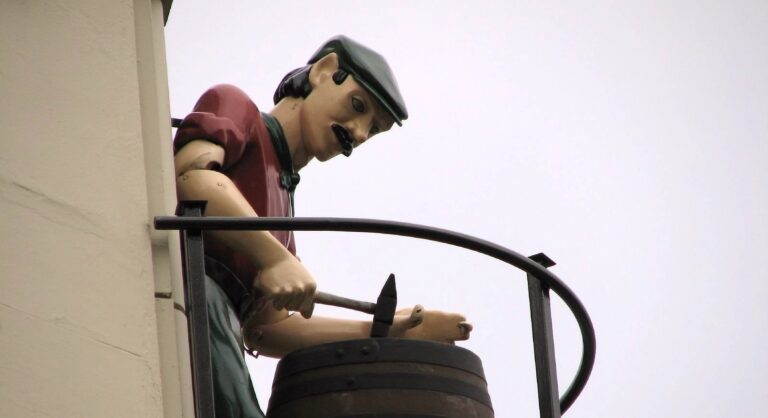 Stand across the road from the Chandos and look up. Above the handsome wooden frontage and stained-glass windows, you’ll spy a tiny statue of a moustachioed gentleman beating a barrel. The cooper is a mark of the building’s long heritage as a pub (it’s been serving punters since at least the 1700s); one that is now continued by Samuel Smith’s brewery. It’s a big old space, with the main affair downstairs sporting cosy booths and original tiling, and the rather grandly monikered ‘Opera Room’ upstairs. Expect pub grub on both floors and, of course, good-value Sam Smith’s on tap. 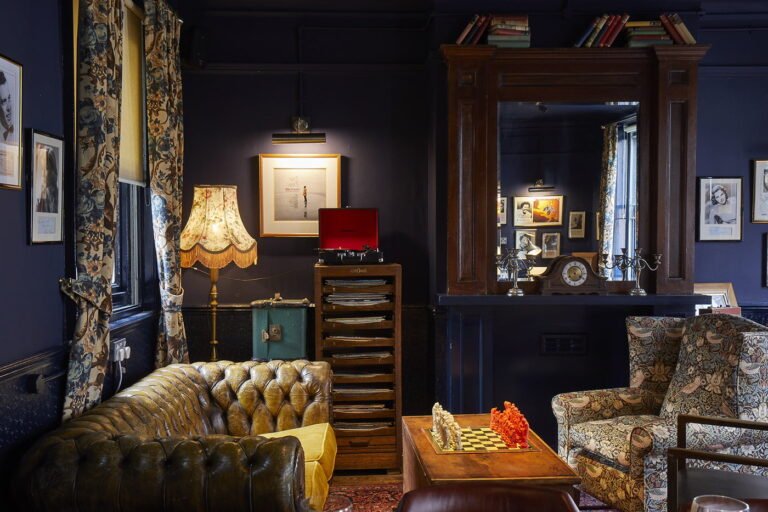 There is a lot going on at the Bow Street Tavern. How about a gin room and a roof terrace for starters? This unassuming-looking Covent Garden pub occupies an entire five floors, each with their own unique charm – the second-floor Inspector’s Office, with a battered old Chesterfield and various historical knickknacks, is a favourite. It’s claimed London’s original police force, the Bow Street Runners, used to drink in the pub and there are little nods to that fact throughout – which will help explain why you wandered in through an entrance disguised as a police box.

All that booze got your belly rumbling? Check out the best restaurants in Covent Garden…