Now, like the Underground itself, the list is pretty huge. And also like the Underground, we thought we’d make it easier to navigate – so we also created a little splinter list dedicated to stations on The Bakerloo Line. A list which, lo and behold, you’ll find on this very page…

Technically the oldest station on the network: the mainline station was built in 1837, predating Baker Street by 24 years. It was opened for Underground trains in 1917.

Both Kenton and Kennington are, by total coincidence, derived from the same name – Keninton.

Its platform was built too high for the trains, and never corrected.

The safest tube station on the entire network, according to the MET.

Despite servicing Wembley Stadium, is only the 142nd busiest station on the line.

The booking hall is the only original feature – the rest has been destroyed by WW2 bombing, and two major fires.

Is almost twice as far away from Harlesden town centre as Willesden Junction is.

The site of the only “carriage shed” on the tube line: a wooden garden shed-like tunnel used to house stationary trains that you pass through on the northward part of your journey.

The first station to be designed around escalators, rather than lifts.

When Maida Vale station opened on 6 June 1915 it was entirely staffed by women due to shortages of male staff in the war. Turned out to be a good idea.

A song named after it by singer Duffy reached number 3 in the charts. 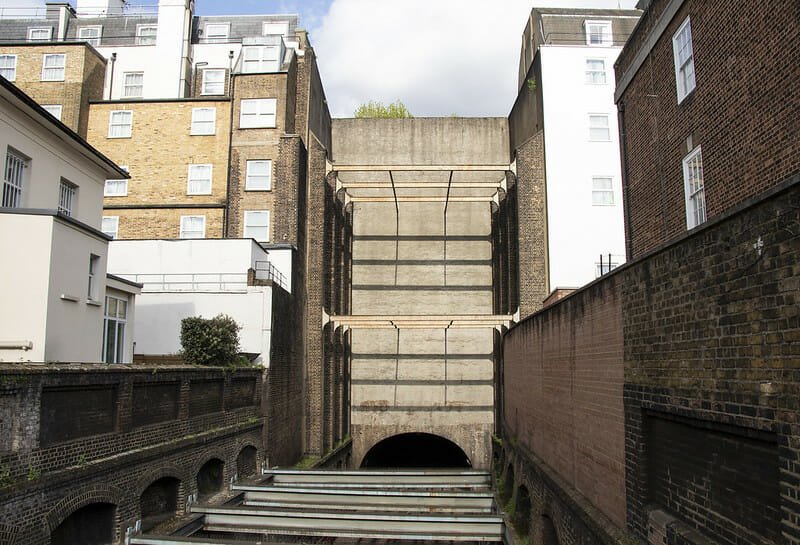 Very nearly wasn’t built because it might have disturbed the cricket played at Lords. It took an act of parliament to finally push construction through.

A parliamentary law originally declared that no station could be built at the current site – it was overturned, but there’s still no surface station here.

A world map in the station ticket hall, dating from the 1920s, contains a linear clock that shows the time in all parts of the world.

Has 23 escalators, the most of any station on the network – more than twice as many as there are in The Shard. 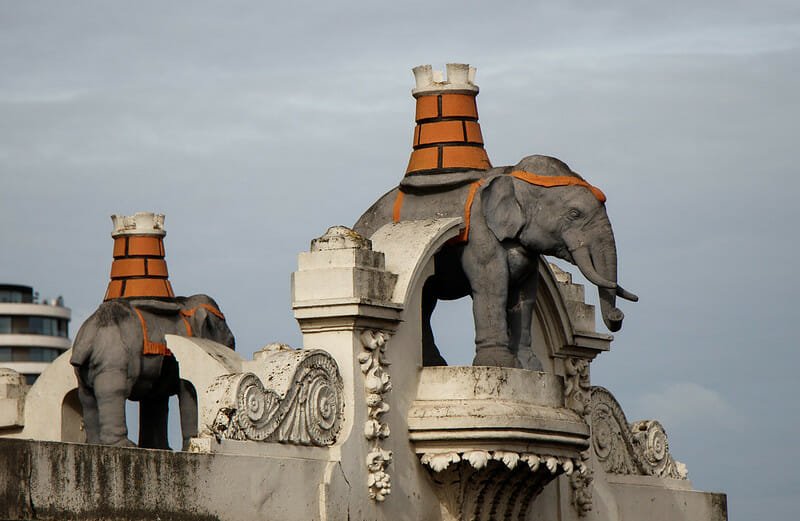 Named after a nearby pub, which itself was name-dropped in Shakespeare’s Twelfth Night

Enjoyed this Bakerloo Line trivia? Check out the other lines right HERE.