Pop Up Events This Month 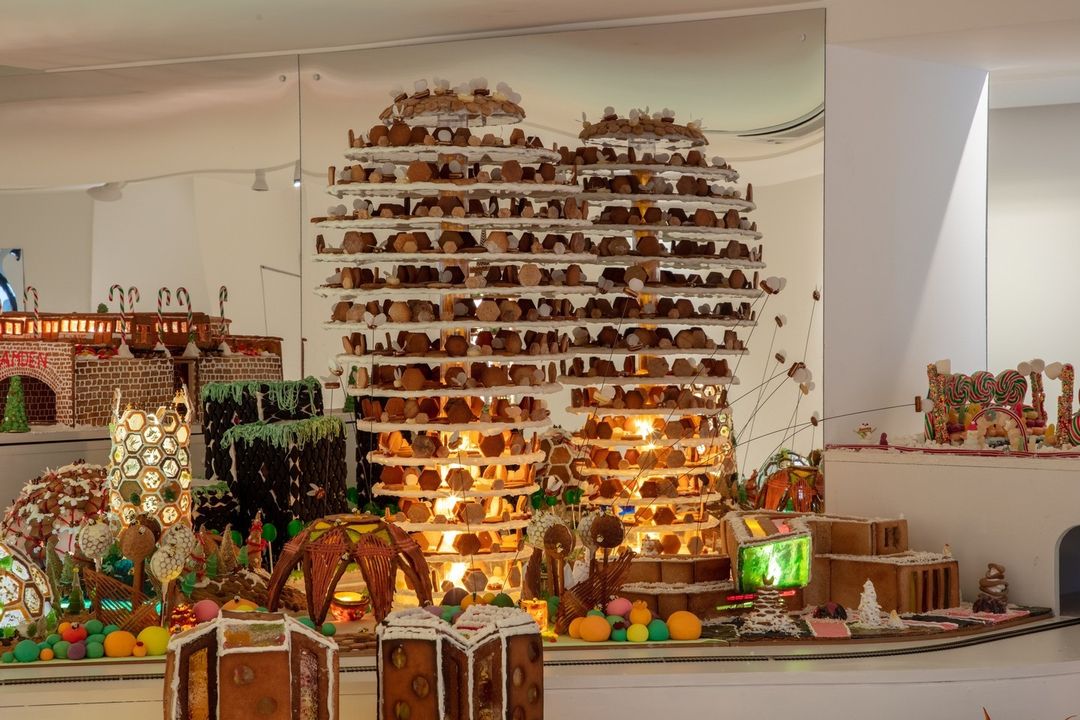 Building an entire city out of gingerbread may sound like a half-baked idea… but when it’s constructed by architects & engineers gathered together by the Museum of Architecture, and housed within a beautiful – but nevertheless inedible – townhouse in Knightsbridge, it’s actually pretty impressive. READ MORE

Fan of the spoken word? Then this should be music to your ears. The ten shortlisters for this year’s TS Eliot poetry prize will be performing live at the Southbank Centre. You’ll hear from the likes of Kayo Chingonyi, Selima Hill and Jack Underwood, and the whole evening’s set to be compèred by poet & broadcaster Ian McMillan. 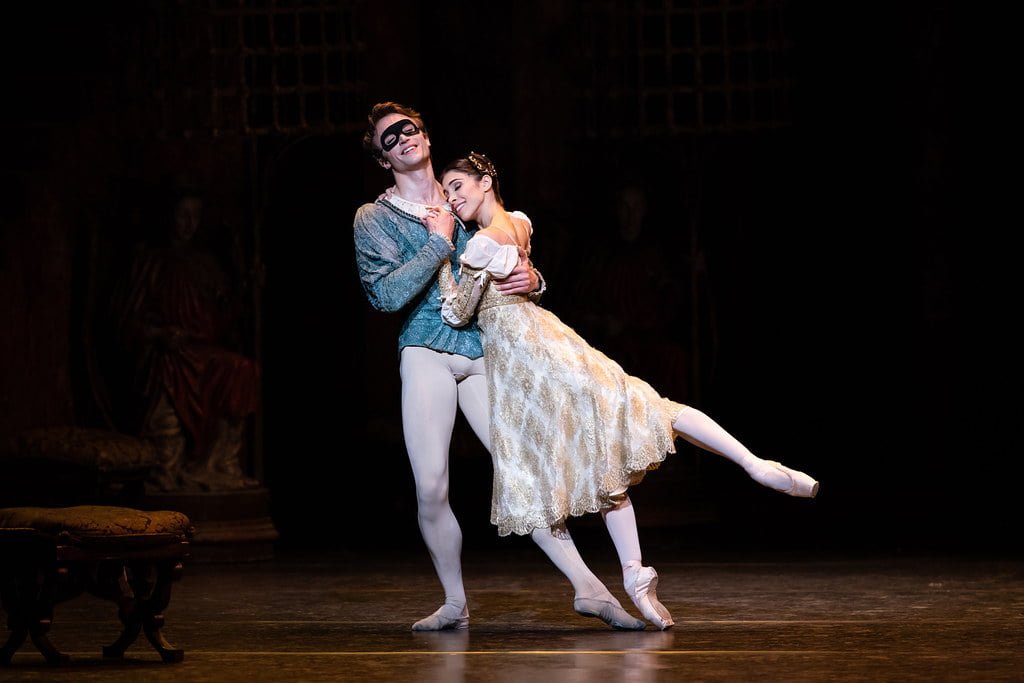 The Royal Ballet are taking Romeo & Juliet for a spin this year. It’s a tried-and-tested classic originally choreographed by Kenneth MacMillan in 1965, that they’ve recreated to critical acclaim dozens of times since. Expect stunning performances by the likes of Matthew Ball, Marianela Nuñez and Marcelino Sambé; exquisite costumes; and a top-shelf live orchestra playing the dramatic Prokofiev score. Plus, tickets start at £7. 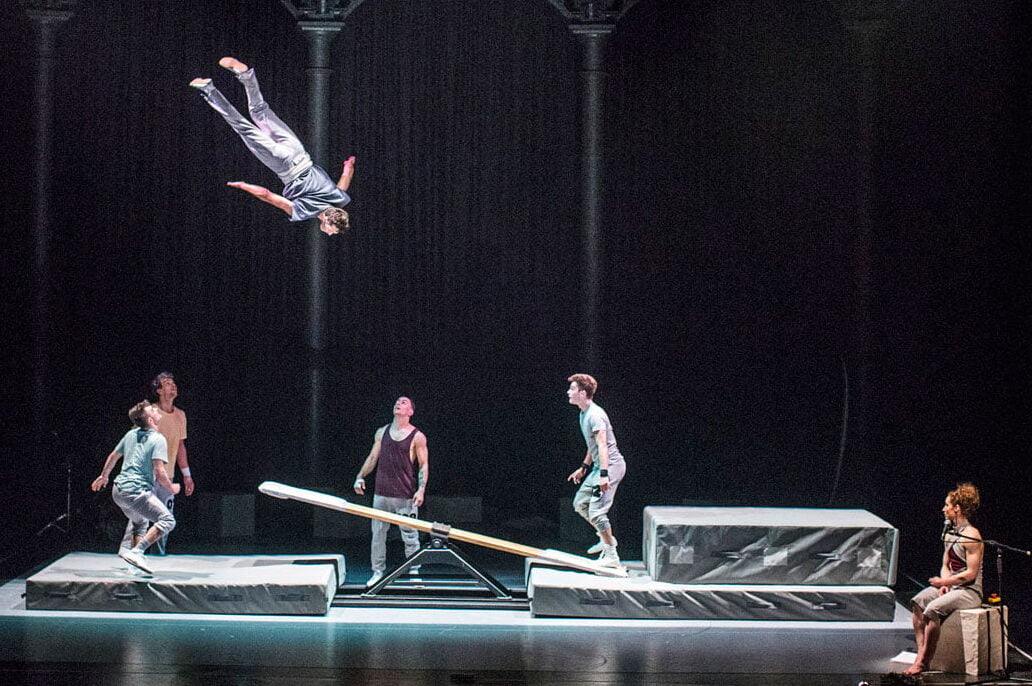 If you’ve never heard of the London International Mime Festival, well… that’s not surprising. But it entails nearly four weeks of brilliant performances across a wide range of theatrical genres, from acrobatics and clowning to dance, puppetry, and quintessential mime. This year, the programme includes shows as diverse as a silent, voyeuristic play to a lip-syncing drag Rasputin, as well as interactive workshops on topics like ‘How To Be A Stupid’. READ MORE

If you haven’t yet had the pleasure of watching self-professed super-fan Tim Benzie walk you through a vintage episode of Murder She Wrote, then we heartily encourage you to – whether you’ve seen the programme before or not. He’ll get you to rank suspects using his patented ‘fameometer’ technique (based on the theory that the most famous guest star is always the killer), diving mercilessly into a back-catalogue of 80s B-movies to help you decide; all while gradually morphing into Jessica Fletcher herself. 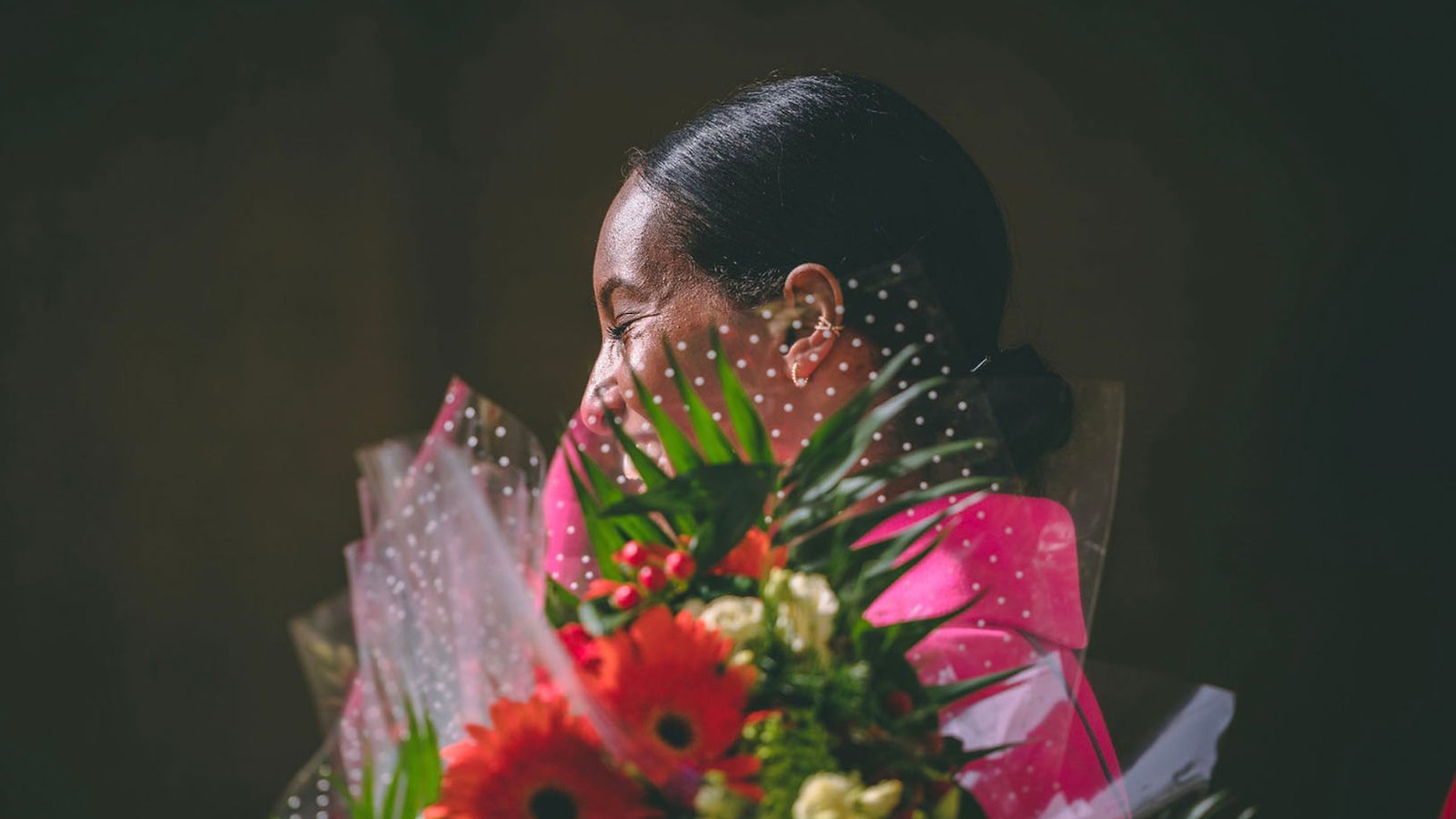 Not sure if you have the stamina for full-length plays and films after two years of Netflix-hopping on your sofa? Enter the Short Film Festival, a celebration of bitesized films spanning comedy, documentary, romance and more. There’ll be workshops, Q&As and other live events (including a panel with the directors of Sex Education) to bolster the screenings – and at ten days long, this is anything but a short film festival.

Aaand at the other end of the scale we have this: a 24 hour concert. That’s a lot to Handel. But the LCO reckon they’re up to the challenge, and they’ll be playing for an entire day at the Barbican this month. You, on the other hand, will be free to drop in and out as you please, soaking up the meditative sounds of new compositions by electronic artists Actress and KMRU, as well as the six-hour durational String Quartet No 2 by Morton Feldman. Plus, it’ll all be accompanied by László Zsolt Bordos’ hypnotic visual projections. 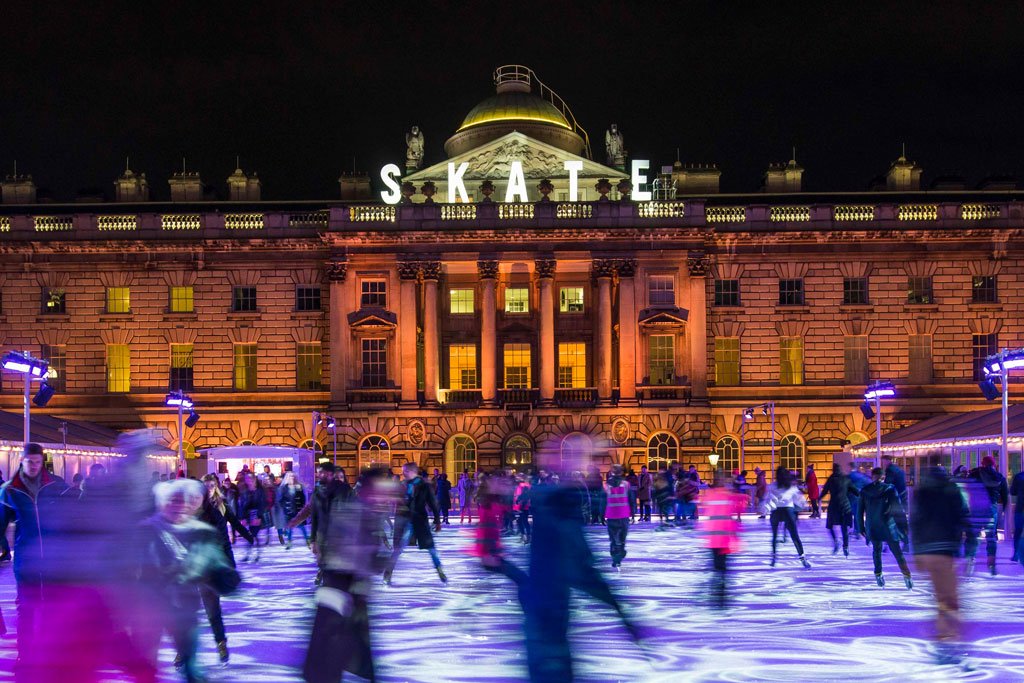 Before Somerset House’s ice rink melts away for another year, they’re hosting a blow-out closing weekender. You’ll be able to hit the ice to the tune of Balamii DJs Patrisha and Lucid, before enjoying a little après skate in the Moët & Chandon rinkside bar, complete with a cocktail-making jukebox.

Check out London’s other ice rinks 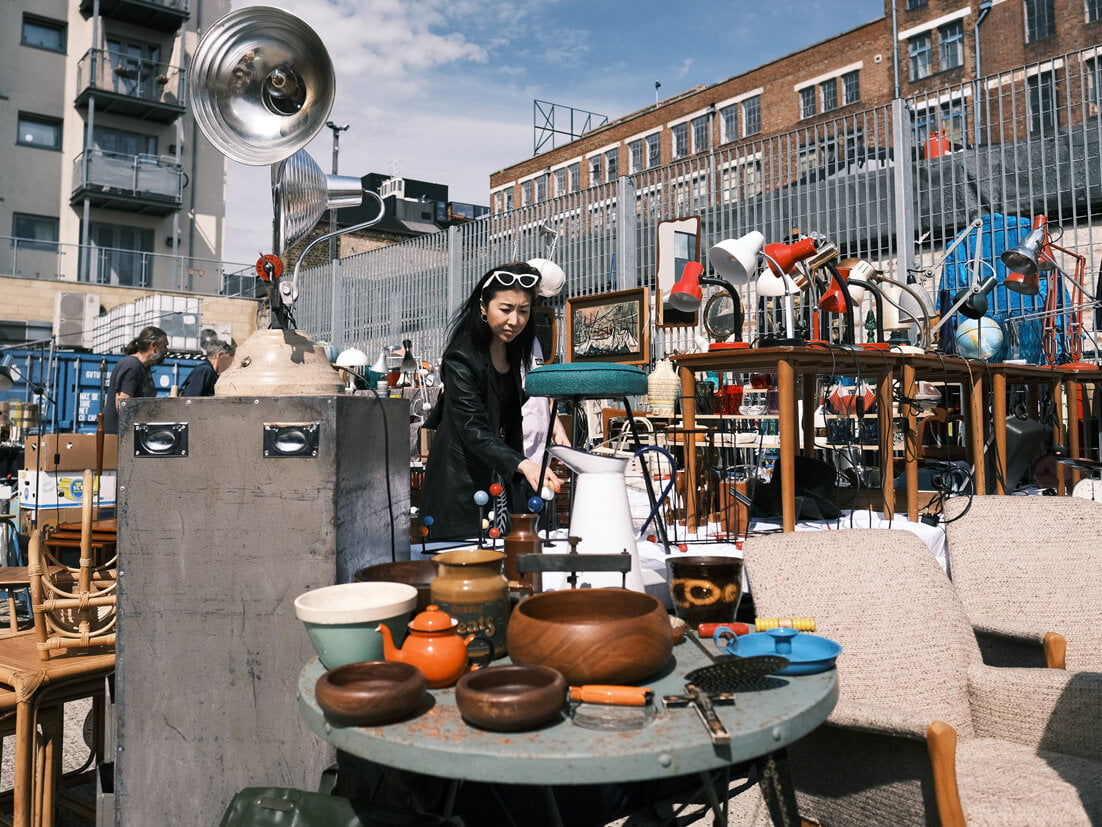 This family of east London flea markets has been around so long, it’s practically an antique itself. It remains one of the best places to pick up some retro gems, from mid-century furniture to kitsch homewares, eclectic prints, vintage clothing and more. Plus, it’s all taking place in Peckham’s Copeland Park, so you can hole up at Mike’s or Forza Wine for a little refreshment afterwards.

Upgrading just a smidge from your typical lockdown movie experience, The Lucky Dog Picturehouse are screening a trio of classic silent movies in the atmospheric surrounds of London’s last remaining Victorian music hall. Each night, you’ll see a slapstick feature by Buster Keaton or Harold Lloyd, bolstered by a chorus of comedy shorts and accompanied by an authentic live music soundtrack.

This new show at the Royal Court is the next play by Alistair McDowell, whose critically acclaimed 2014 play Pomona was commissioned for a drama school and ended up transferring to the National Theatre. This one takes as its subject a Victorian woman locked up in an asylum with no memory of who she is, or was. When she’s taken on as a spiritual medium’s assistant, strange powers start to emerge alongside fragments of her past. It’s probably going to be very interesting… 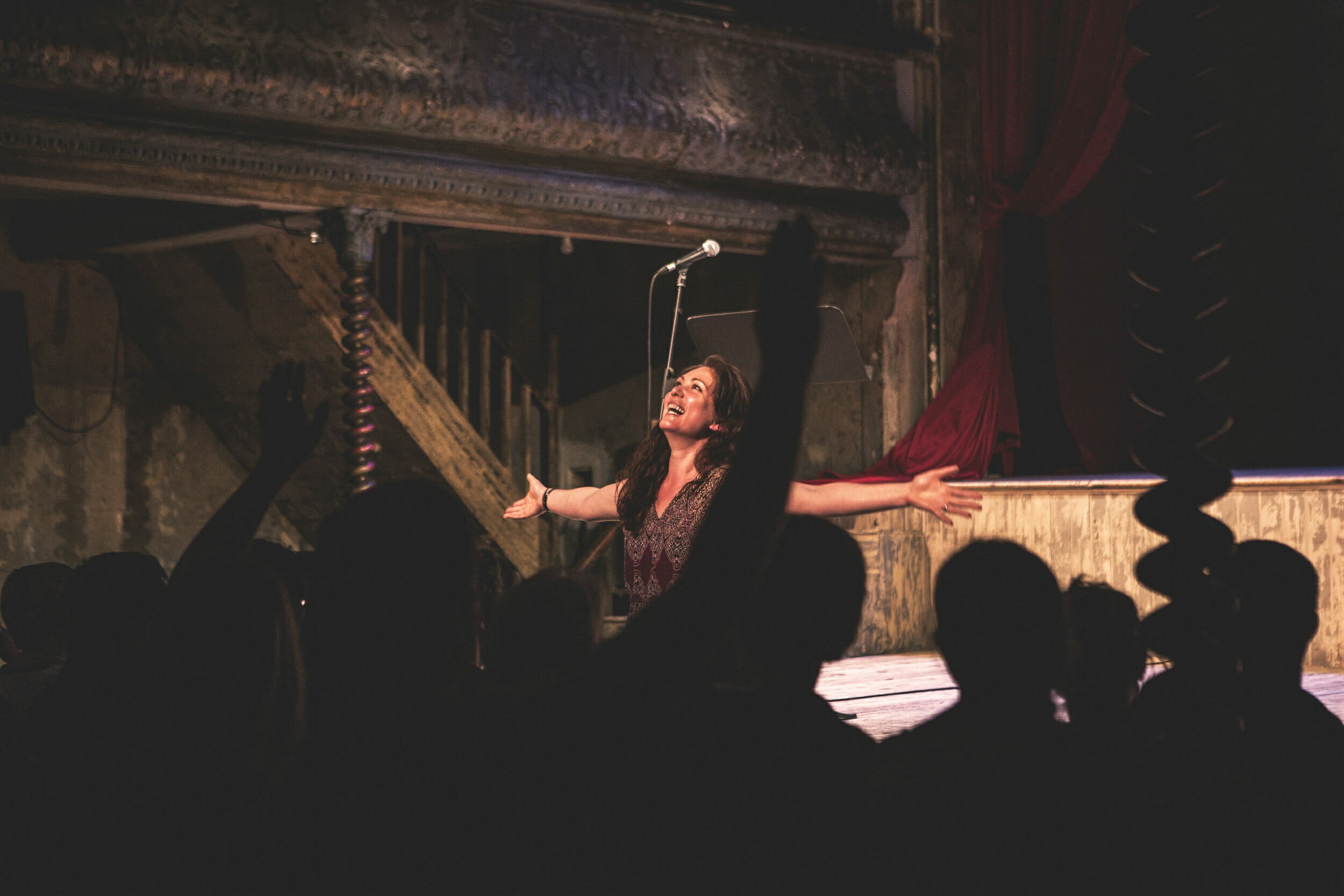 One Track Minds describes itself as “Desert Island Discs meets The Moth Radio and TED talks.” So if you can imagine that, you’re on the right track. For one night only, a panel of invited celebrity guests – usually including authors, musicians, journalists and philosophers – come together to discuss a song that changed their lives, in a way that frequently leaves an impact on yours, too. READ MORE

It’s almost impossible to imagine how things might have been 100 years ago. Just look at this photograph. So the National Archives – a vast repository of old photographs, forms, letters, and other intriguing artefacts – is putting together a huge exhibition themed around the 1920s. They’ll be hoping to shed light on what life was like for ordinary people, as well as some of the era’s most dramatic social and political movements, with lonely hearts ads on display alongside international peace treaties. And to keep things modern, they’ll be making it somewhat immersive, with the exhibition set in a life-sized recreation of a typical 20s street, winding up in Soho’s famous night club, The 43.

The House Of Irene Adler

Irene Adler was one of the few people able to mentally compete with Sherlock Holmes, and now she’s disappeared leaving only a cryptic note… The folk at Immercity have created this theatrical escape room in an innocuous-looking office block in Kentish Town, which they’ve transformed into an array of Victorian era locations you’ll need to scour for clues. The solution, however, may be far from elementary… 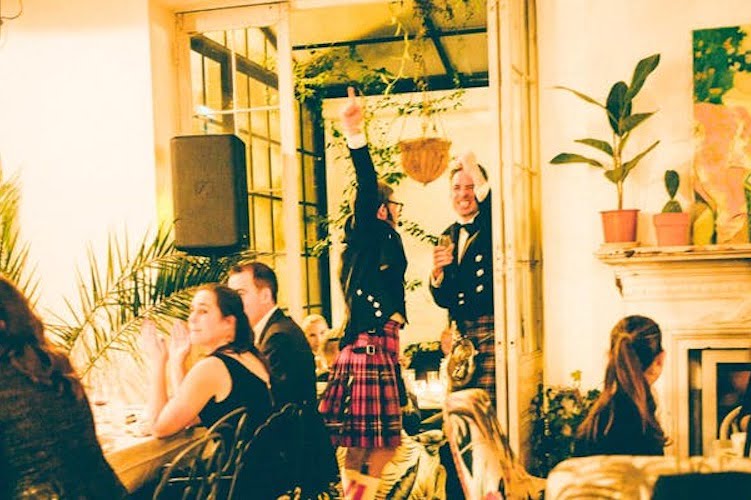 It’s time to feel the Burns – this year’s celebrations of the Scottish bard include a ceilidh that ‘rips up the rule book’; fine Scottish fare; whisky tastings; poetry readings; and even a little live piping… See what’s on
–

Stand Up For Mental Health

With Five Points Brewing on tap and ACE Pizza in the kitchens, Hackney’s Pembury Tavern is already a pretty good place to spend a rainy January evening. But every last Wednesday of the month they also stage stand-up comedy nights, and they’re kicking off 2022 with a charity evening hosted by Sean McLoughlin and headlined by Sarah Keyworth, with a host of other rib-tickling talent in tow.

An Evening with Daisy May Cooper

Daisy May Cooper is regularly described as one of the most relatable women in the world – which might sound like an odd thing to say about a RADA graduate, award-winning actor and writer of one of the most popular BBC series this century, until you hear that she accepted her BAFTA barefoot, and wearing a full-length Swindon Town FC gown. She’s just written her memoirs – which even at the tender age of 35 is already full of certifiably hilarious anecdotes – and she’ll be reading some of them in person at the Southbank Centre this month. 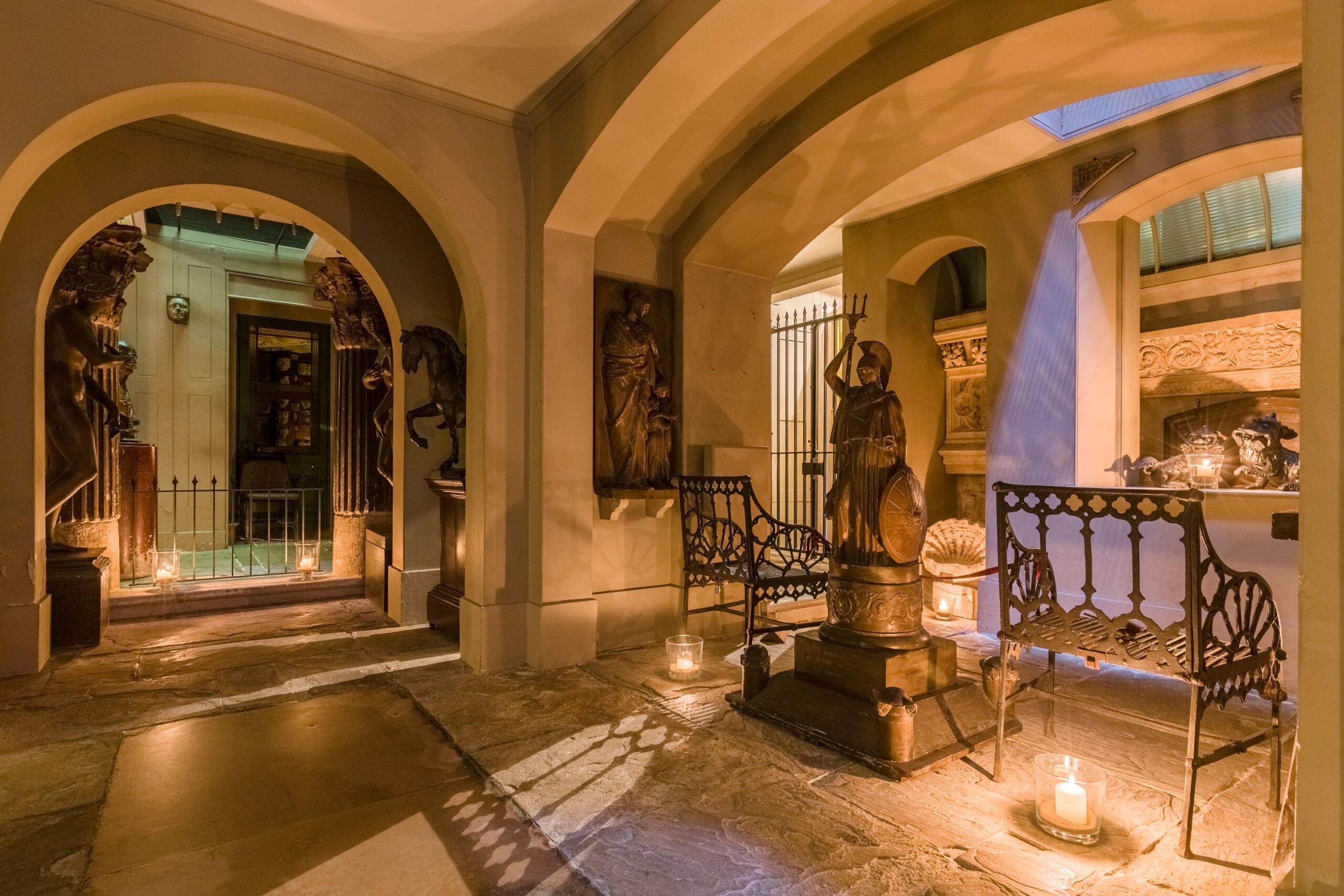 If you’re going to wander round the perfectly preserved townhouse of an eccentric Georgian-era architect – complete with ancient Egyptian sarcophagus, moving walls and a hermit’s hideaway – you may as well do it after-hours, by candlelight, with a glass of wine in hand. READ MORE

For The Culture: Celebrations of Blackness

The Lyric Hammersmith is capping off the month with a three day festival devoted to Black culture. They’ve got some incredible headliners involved, including poet Lemn Sissay; cabaret and drag performer Le Gateau Chocolat; platinum-selling musician Shingai; and podcasters 90’s Baby Show, who’ll all be accompanied by a plethora of special events, discussions, gigs, parties and more.

Take A Wintry Walk Through London 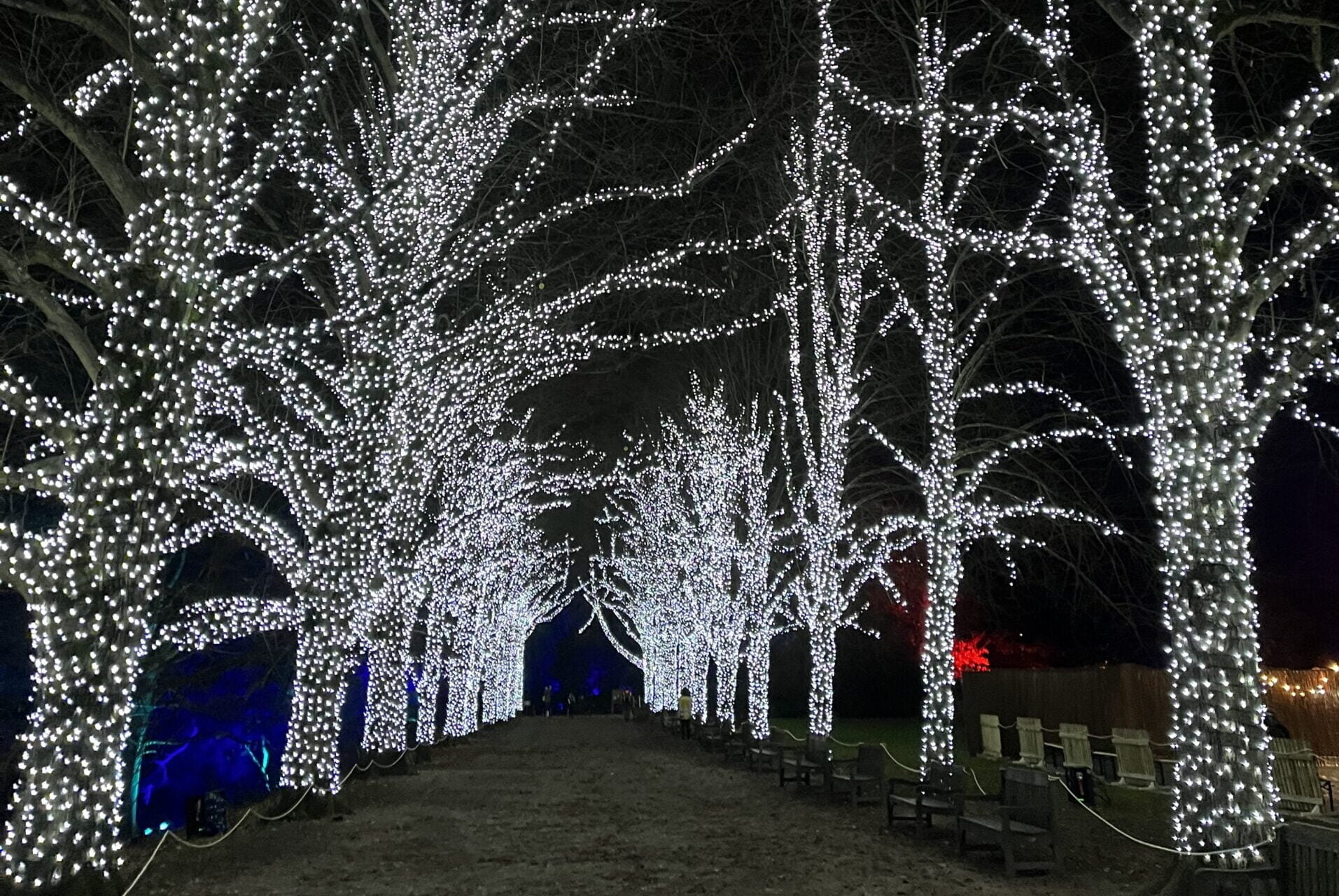 Here be some excellent strolls to take around our fair city, with quite a few geared around taking in some festive sights before they disappear for another year (winter lights, Christmassy markets, mulled wine, etc.). And we’ve handily organised them by area, too. Go on a walkabout
– 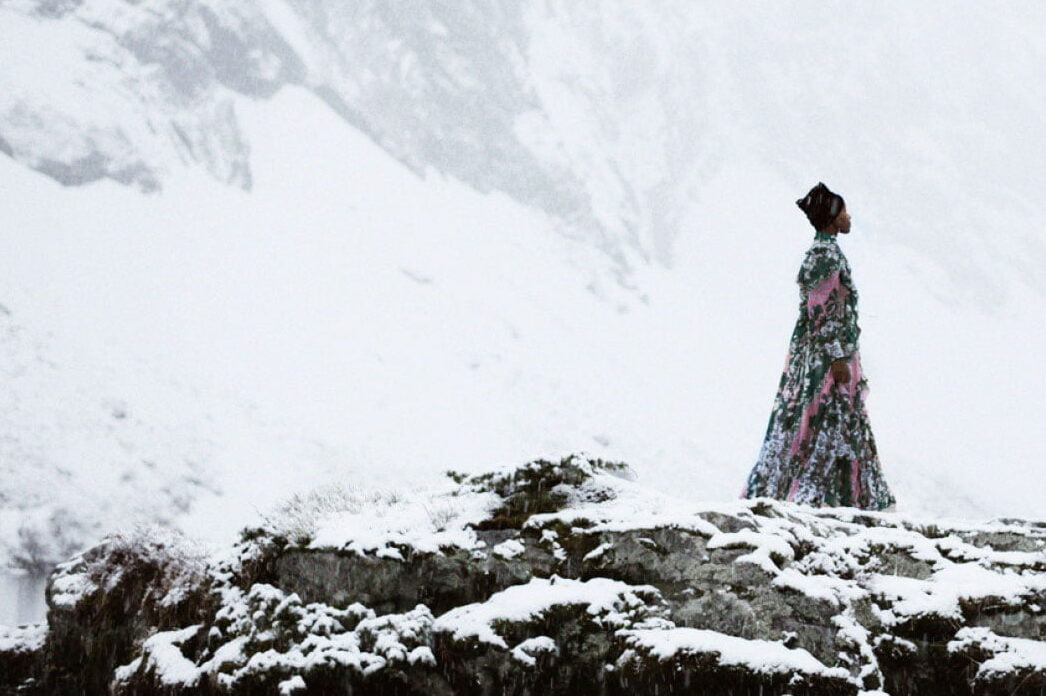 Insert a little culture into your calendar with our guide to London’s top exhibitions, which this month includes a free display of new work by the great Kehinde Wiley; an appearance from the roaming Museum of Youth Culture; a look back on the past 70 years of British-Caribbean art; and your last chance to see some rediscovered Hokusai sketches… See what’s on

Looking for more inspiration? Check out our recommendations for the best things to do in London