Now, like the Underground itself, the list is pretty huge. And also like the Underground, we thought we’d make it easier to navigate – so we also created a little splinter list dedicated to stations on The Jubilee Line (which – bonus fact! was almost called the Fleet Line). A list which, lo and behold, you’ll find on this very page… 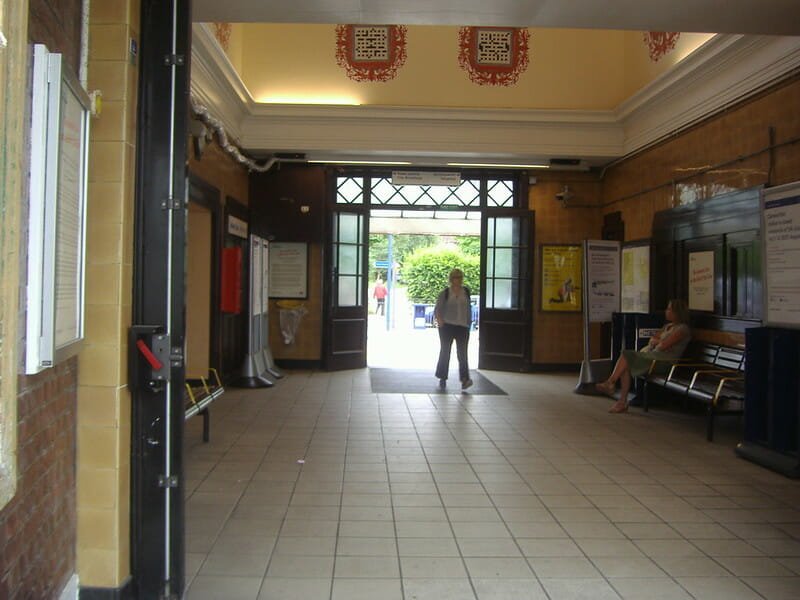 Was a secret outstation for Bletchley Park during WW2 – in fact, the crosswords decorating the station house are a reference to the test WW2 codebreakers had to pass to qualify for consideration; completing the Times crossword in under 12minutes.

Named after Cannons, a vast house built on the site in 1724 at the cost of £28m (adjusted for inflation). It was demolished and sold off brick by brick 20 years later.

The name Queensbury did not, when it was chosen, refer to any pre-existing area. It was coined by analogy with the adjacent Kingsbury station.

Was originally on the Metropolitan Line, before being transferred to the Bakerloo Line, and finally landing on the Jubilee Line.

Was originally constructed to serve Wembley Pleasure Grounds, which were to be centrepieced by a tower taller than the Eiffel Tower.

The Tube celebrated its centenary in 1963 with a series of events including a parade of underground trains at Neasden depot (the largest on the network).

Dollis Hill played a part in the Second World War, as the code-breaking computer used at Bletchley Park was built here.

When he was mayor, Ken Livingstone used to get the tube to work from here every day.

At the turn of the 20th Century the station was going to be replaced with “a type of subterranean monorail roller coaster”, but plans were (sadly) abandoned.

Was originally known as “West End” until the name was changed in order to avoid confusion with, well, the West End.

Analysis of earth removed when tunnelling towards the station revealed that its site was the southern limit of a glacier which covered Britain in one of the Ice Ages. 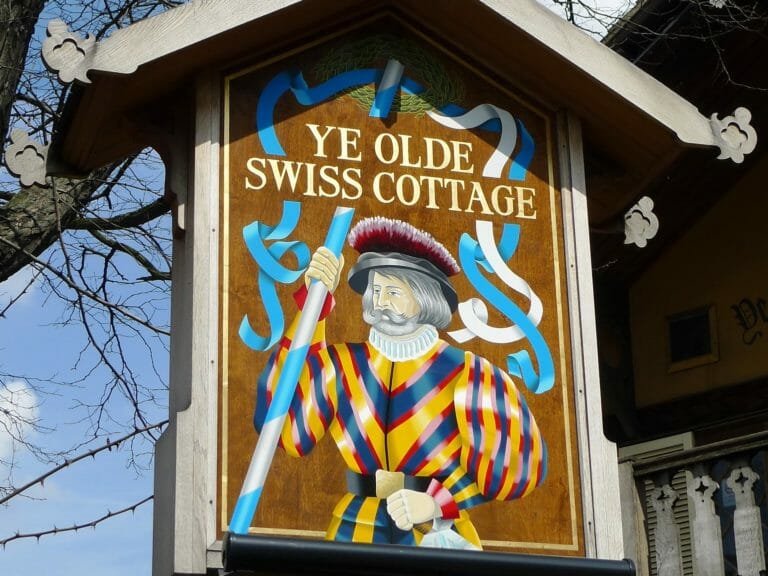 Is named after the nearby pub.

Famously, the only station not to share any letters with the word “mackerel”.

Excavations for create the deep level Jubilee line platforms caused Big Ben to move 35mm. Any more, and the tower would have cracked and possibly collapsed.

Has 23 escalators, the most of any station on the network.

Southwark Station’s blue cone wall, built as part of the Jubilee line extension’s new generation of stations, was inspired by an 1816 stage set for The Magic Flute.

Is the only station on the entire London Underground network with the word “London” in its name.

The architects have cleverly designed the station so that natural light makes it all the way down to platform level, 10m below the entrance above ground. 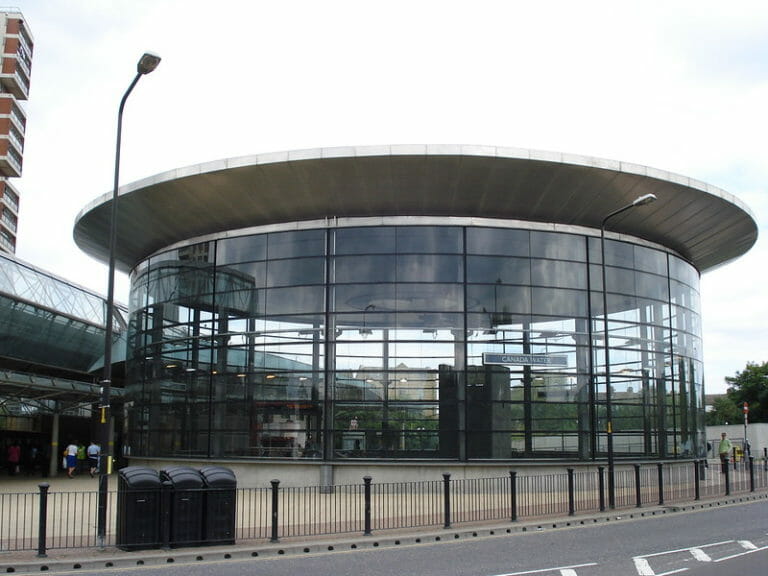 Designed by the same architect as Millennium Dome.

The busiest station to serve a single line, has had at least one wedding celebrated in it.

Despite its name, it is not in the area historically known as North Greenwich, on the Isle of Dogs, north of the River Thames; an entirely different North Greenwich station used to be there, between 1872 and 1926.

There was another Canning Town station north of Barking road, but when the DLR came along, instead of adding a platform to the existing station, they simply demolished it and built a new one from scratch.