So, as you may or may not know we created a massive list containing An Interesting Fact About Every London Tube Station.

But because it’s so big, we also created a little splinter list dedicated to stations on The Victoria Line (which – bonus fact! – was almost called the Viking Line). A list which, lo and behold, you’ll find on this very page – starting right at the Northern end with Walthamstow Central.

Despite the black horses depicted in station murals, it’s actually named after a nearby black house.

Has been the site of no less than five collisions & derailments.

Named after seven elm trees which have stood in the neighbourhood since the 1730s. The current trees were planted by five families of seven sisters.

Due to confusion with popular duelling site Finsbury Field, when it opened the station was decorated with mosaics of duelling pistols. They’re still there today.

Despite being hit by a V-1 flying bomb during WW2, the original station building stayed in use until it was demolished in 1960.


Has the shortest lift shaft on the network, at just 2.3 metres.

Has a bench made from 450million year old stone outside of it. 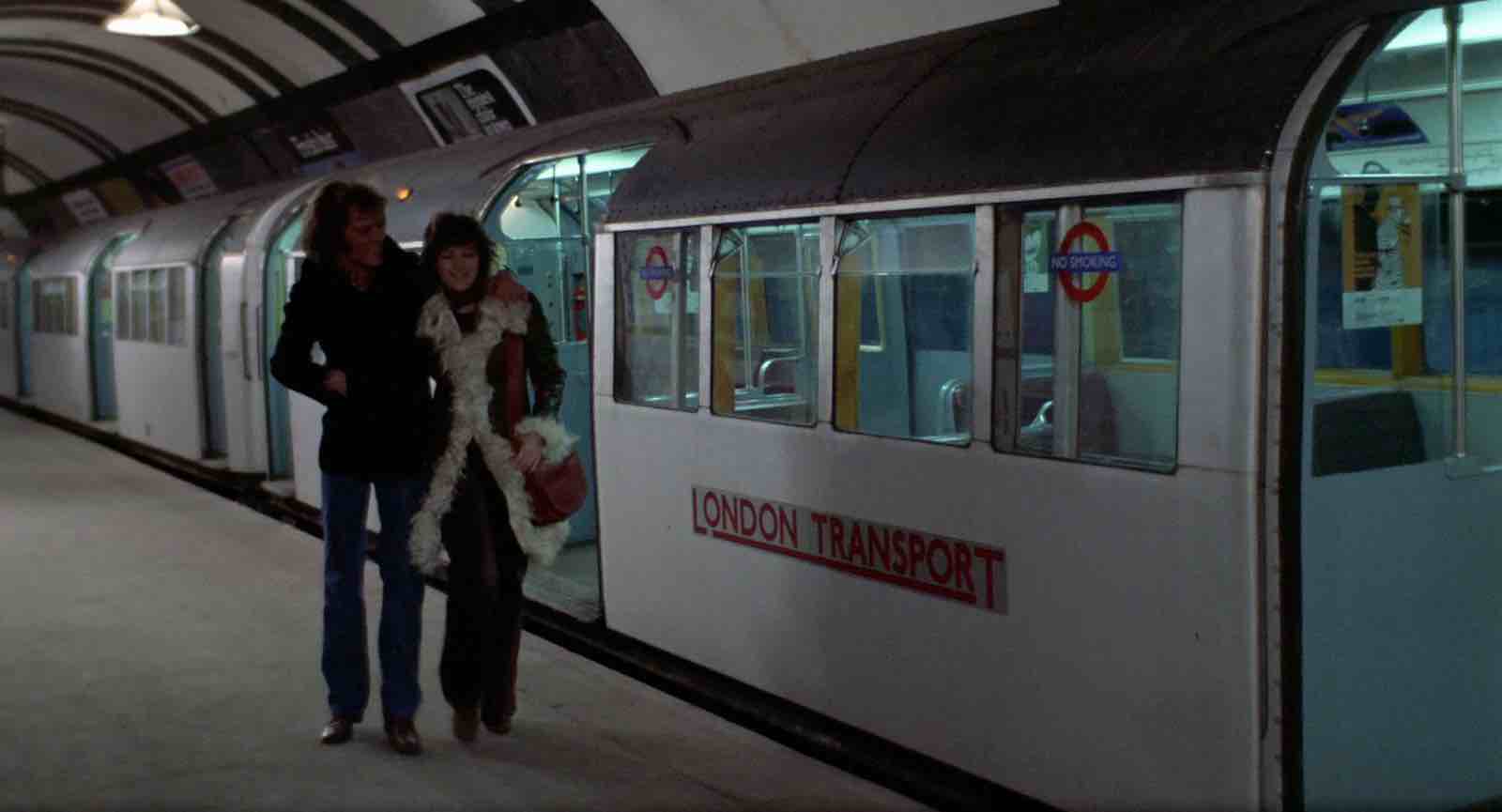 Used as the location for the 1972 British horror film, Death Line, which featured a family of cannibals living on the London Underground.

Originally named after Ben Pimlico, a Hoxton brewer famous for his nut brown ale. It was so insanely popular with the residents of Pimlico, the place became named after him.

Thanks to the creamery next door, it used to run daily ‘milk trains’ entirely filled with the white stuff. They would pull into the station, and pour their contents into a discharge pipe that led directly to the creamery.

Just below the station platforms, there is an air raid shelter comprised of two tunnels, both six times the length of the platforms themselves. They’re currently used as a secure archive. 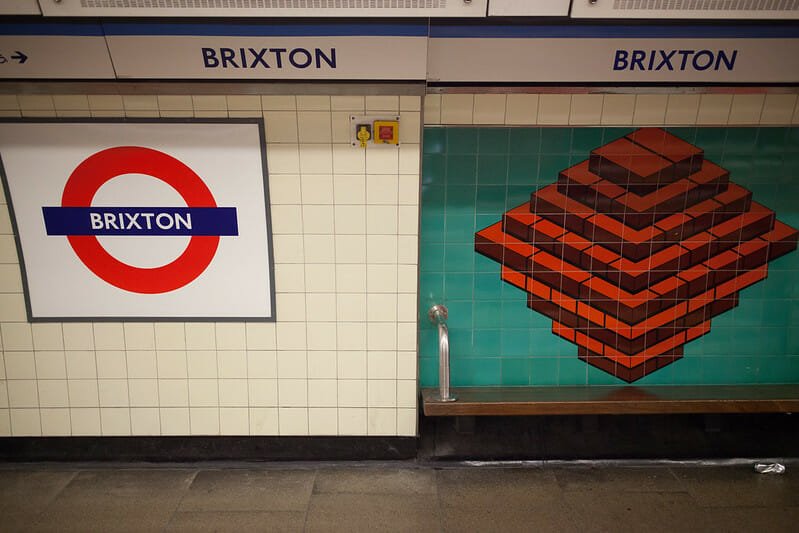 There’s a mural in the station of a pyramid of bricks, which is a visual pun of a ton of bricks (or a ‘bricks ton’).