There are four specialist ballet theatres in London; three in Covent Garden and another a little further east in Clerkenwell. Each see an impressive slew of both home-grown talent and international ballet troupes pass through their doors throughout the year.

Here are the best places to do that:
– 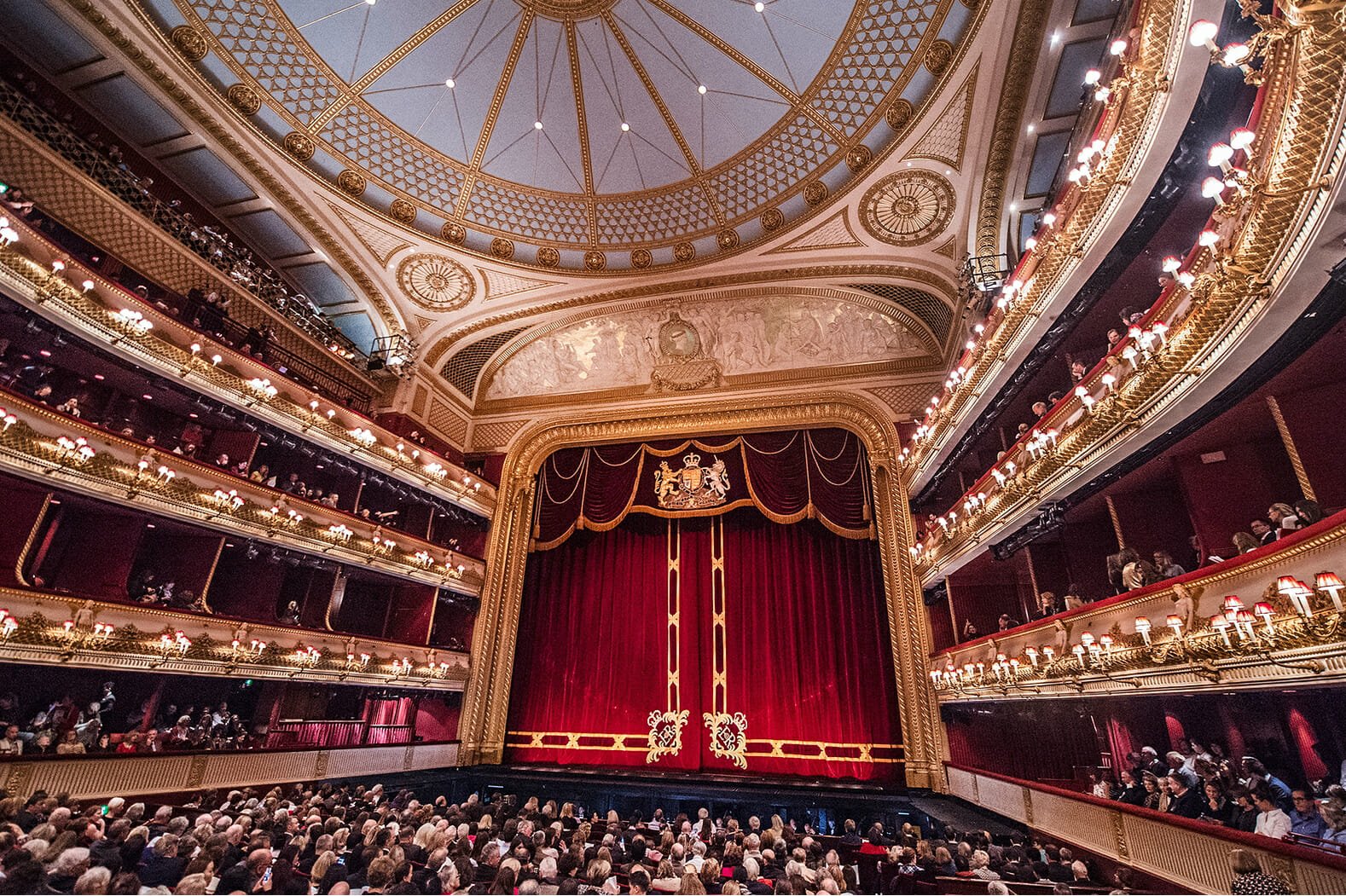 The opulent, velvet-clad main theatre space offers the quintessential ballet experience – especially around Christmas when glittering classical productions take to the stage with breathtaking fairytale sets and costumes. But it’s not all traditional ballet; you’ll also find more experimental and contemporary work staged in the smaller Linbury Theatre. Either way, you can wet your whistle nicely with a glass of Champagne in the main bar, with its soaring curved glass ceiling. 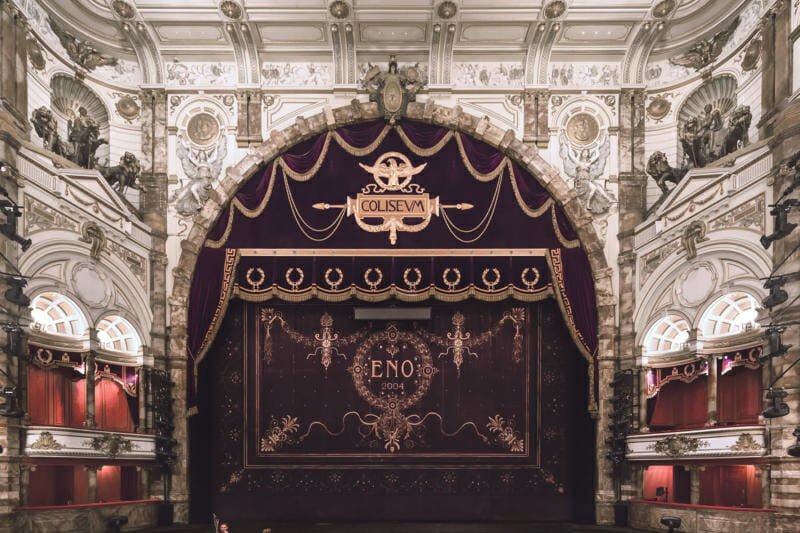 Book now for: The Nutcracker, which returns for a three week run (11th December – 5th January) and the Ballet Icons Gala, a showcase of some of the world’s biggest names in ballet, from renowned international companies (26th January 2020). 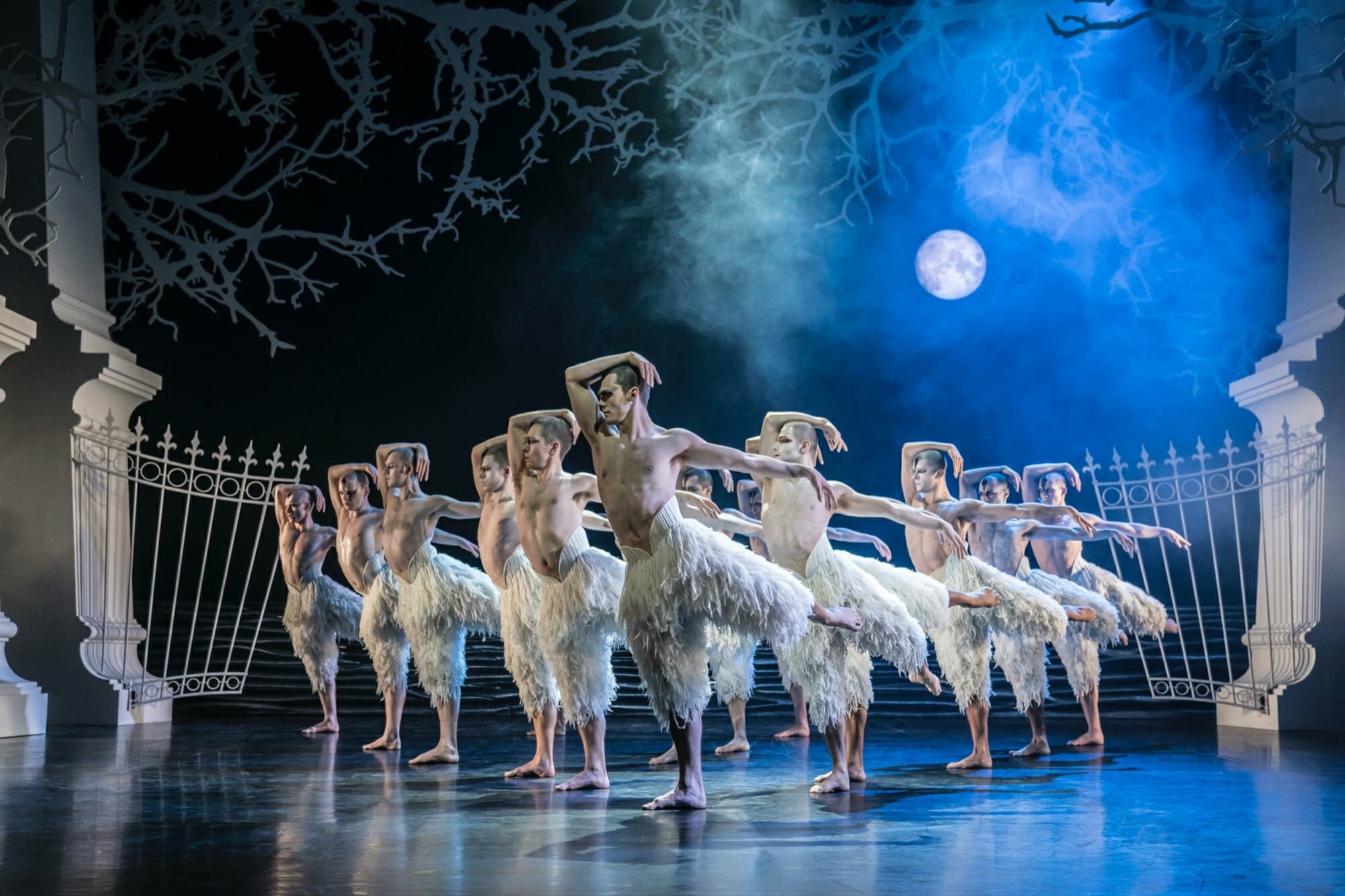 Book now for: Matthew Bourne’s The Red Shoes, based on a Hans Christian Anderson fairytale and set to a romantic Hollywood-era soundtrack (3rd December – 19th January). 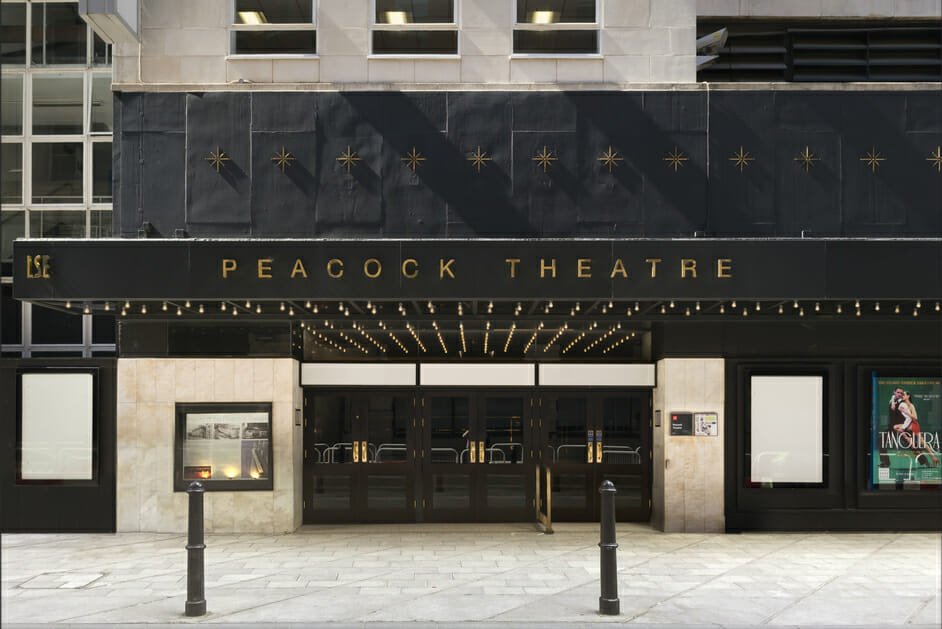 The Peacock Theatre is said to be haunted by the ghosts of two dolphins, who were kept in tanks beneath the stage for their (clearly necessary) appearance in ‘The Great International Nude Show’. But when its halls aren’t echoing with “spectral squeaking”, it acts as the more central offshoot of Sadler’s Wells. This means that the shows here tend to be more pizzazzy and universally appealing than boundary-pushing stuff you’ll find over in Clerkenwell, and they’re also less frequent since the theatre doubles as a lecture hall for LSE.

Book now for: There are no ballet shows currently programmed, but it’s surely worth noting that there’s going to be a dance show based on the songs of Sting opening next year.