What's On In Islington This Month

As the warm weather sets in, the canal beckons…

…but you can only really walk up and down it for two weeks. Tops.

So if you’re looking for a little wider inspiration, take a peek at your Islington-centric June Agenda. Because this month, you can see a little post-apocalyptic circus; test your pipes on stage with a live rock band; check out a drag flamenco troupe; enjoy a beer-infused menu from one of the city’s most inventive chefs; learn to make (and drink) aperitivi like the Italians; and hang out at a new al fresco pop up bar with deckchairs…

…all without leaving N1. 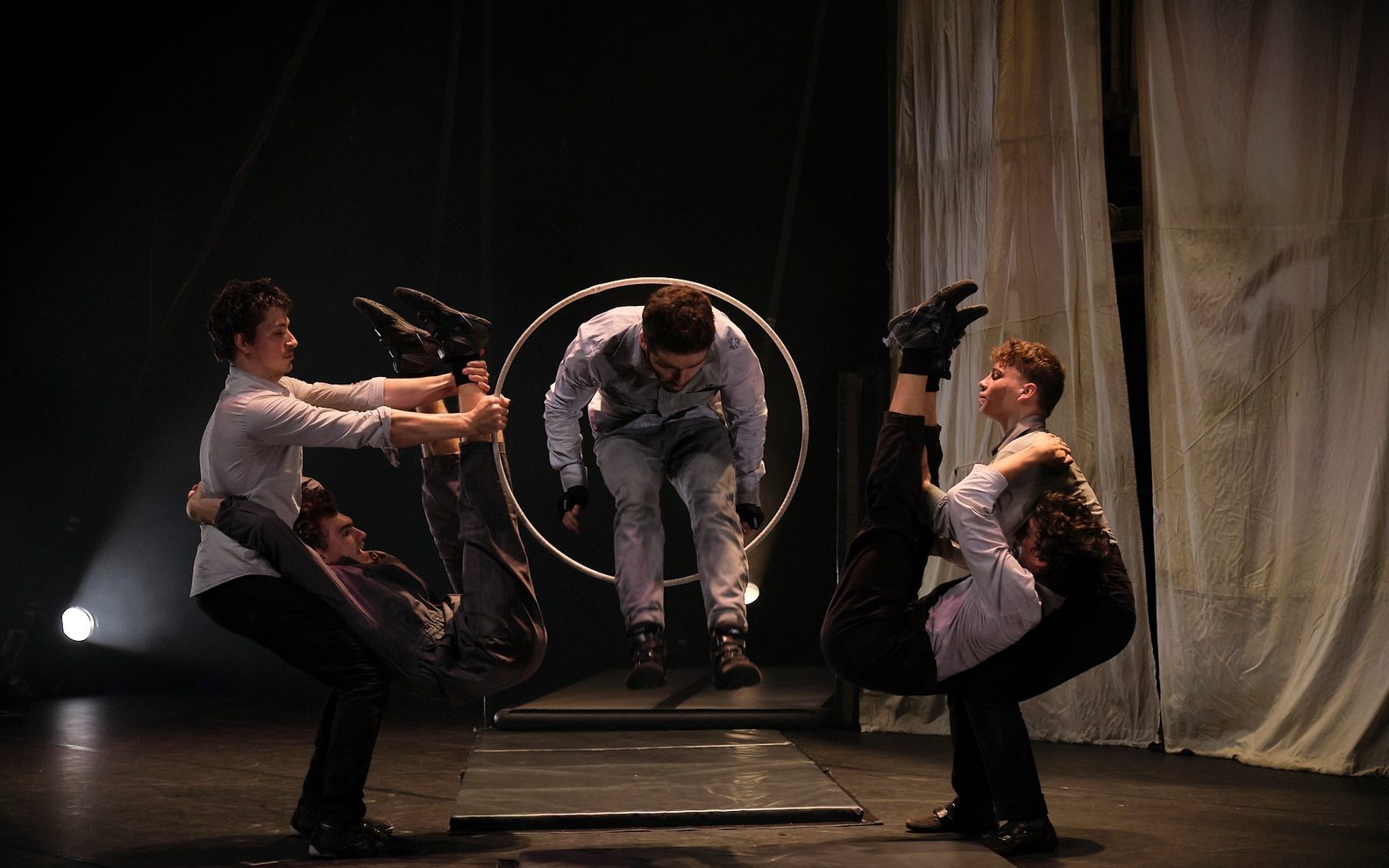 You’ve got to jump through a lot of hoops to make it as a circus performer – and this month six of Canada’s finest are dropping by Sadler’s Wells to perform their latest show. Set in a post-apocalyptic future, they’re forced to use their initiative, a giant seesaw and at least one bath towel to make their way in the brave new world. Except this is circus, so they do everything the hard way – like playing the drums upside down; dancing on barrels and riding a bike by doing a handstand on the handlebars.

This man once had us crying with laughter for a good five minutes after saying a single word. So imagine how much entertainment you’re going to get when he says several words, one after another, for his new show A World Just Like Our Own, But. Plus, it’ll cost you less than a tenner. 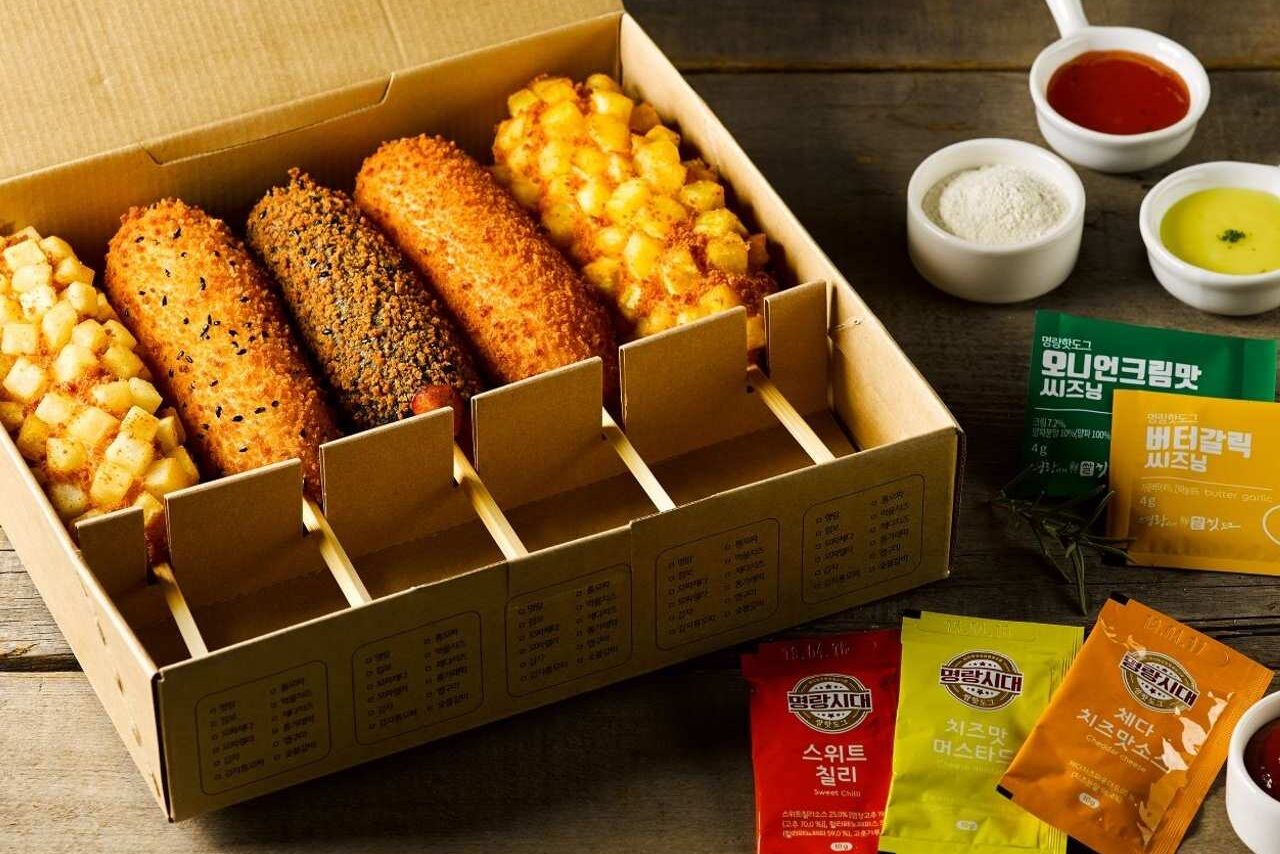 If you’ve not yet tried a Korean corndog, it’s basically a sausage on a stick… where the sausage is the least important part. Instead, it’s all about the carb-loaded envelope it comes in, be it melting cheese, crushed rice cake or dozens of potato cubes. Bunsik paved the way down in Charing Cross and now the Angel Centre’s getting in on the act, when popular Korean chain Myungrang Hot Dog opens this month… 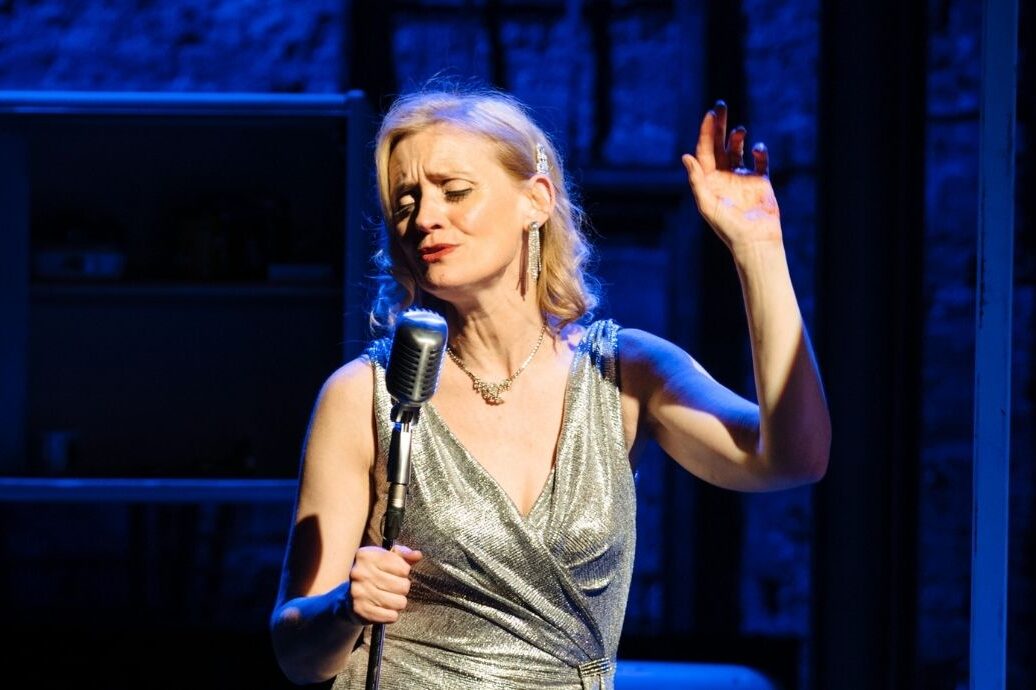 Currently playing at the Almeida, award-winning playwright Beth Steel’s newest play is an expansive epic that follows a working class family through multiple generations. Its ambitious scope takes in everything from Greek tragedy to abortion, and while it may have overreached itself a bit in that respect, the blazing performance by Anne Marie-Duff is worth going for alone. The Daily Mail described it as “three hours of misery”, so you know it’s going to be good. 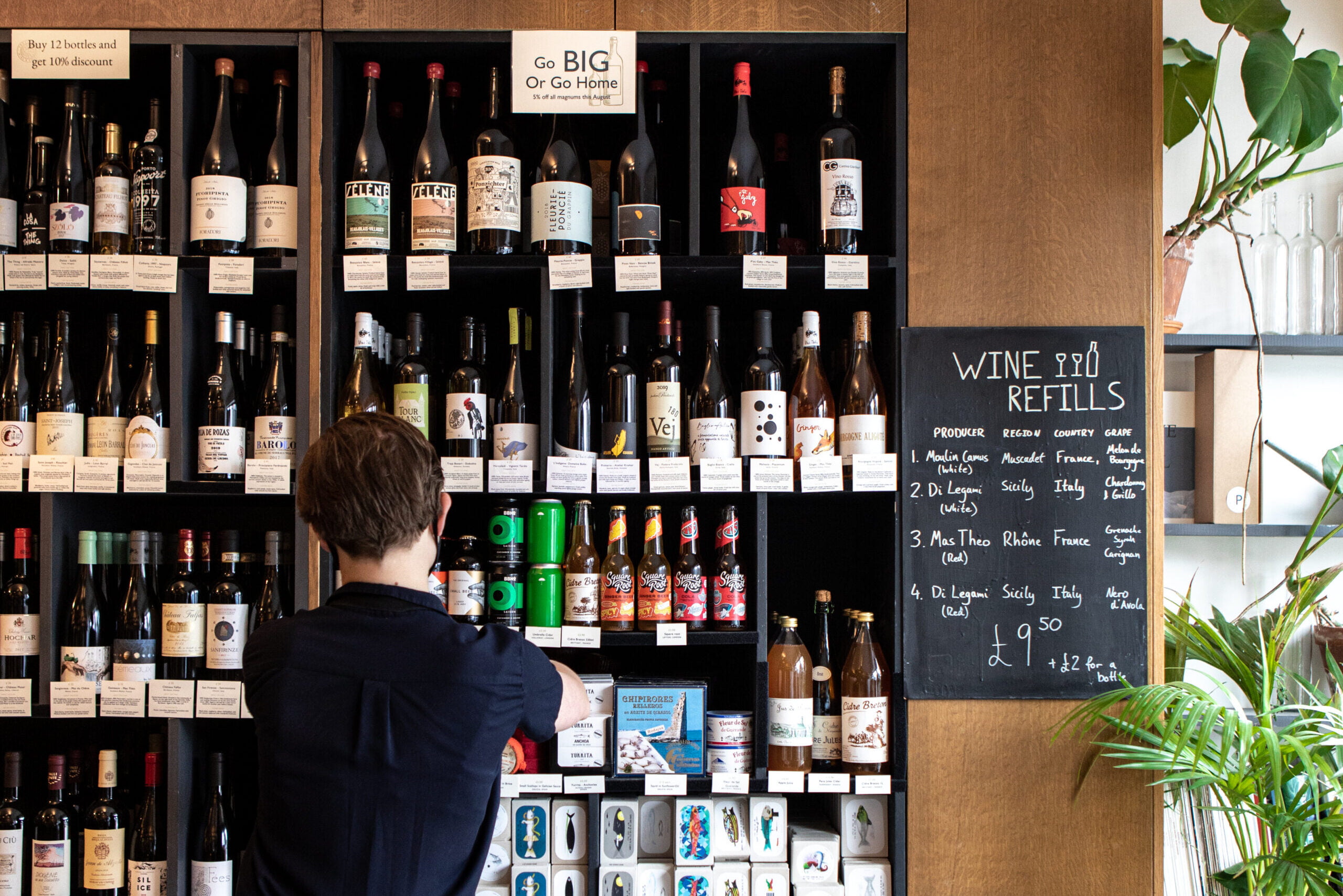 This fancy bottle shop and cheesemongers on Holloway Road has just relaunched its wine bar, opening after hours on Wednesday, Thursday and Friday evenings for just 20 people at a time. Tip up, and you’ll be able to sip from a selection of natural wines – or pick whatever takes your fancy off the shelves for a corkage fee – and nibble on platters of well-sourced cheese, charcuterie and antipasti. Which we’re actually very pro. 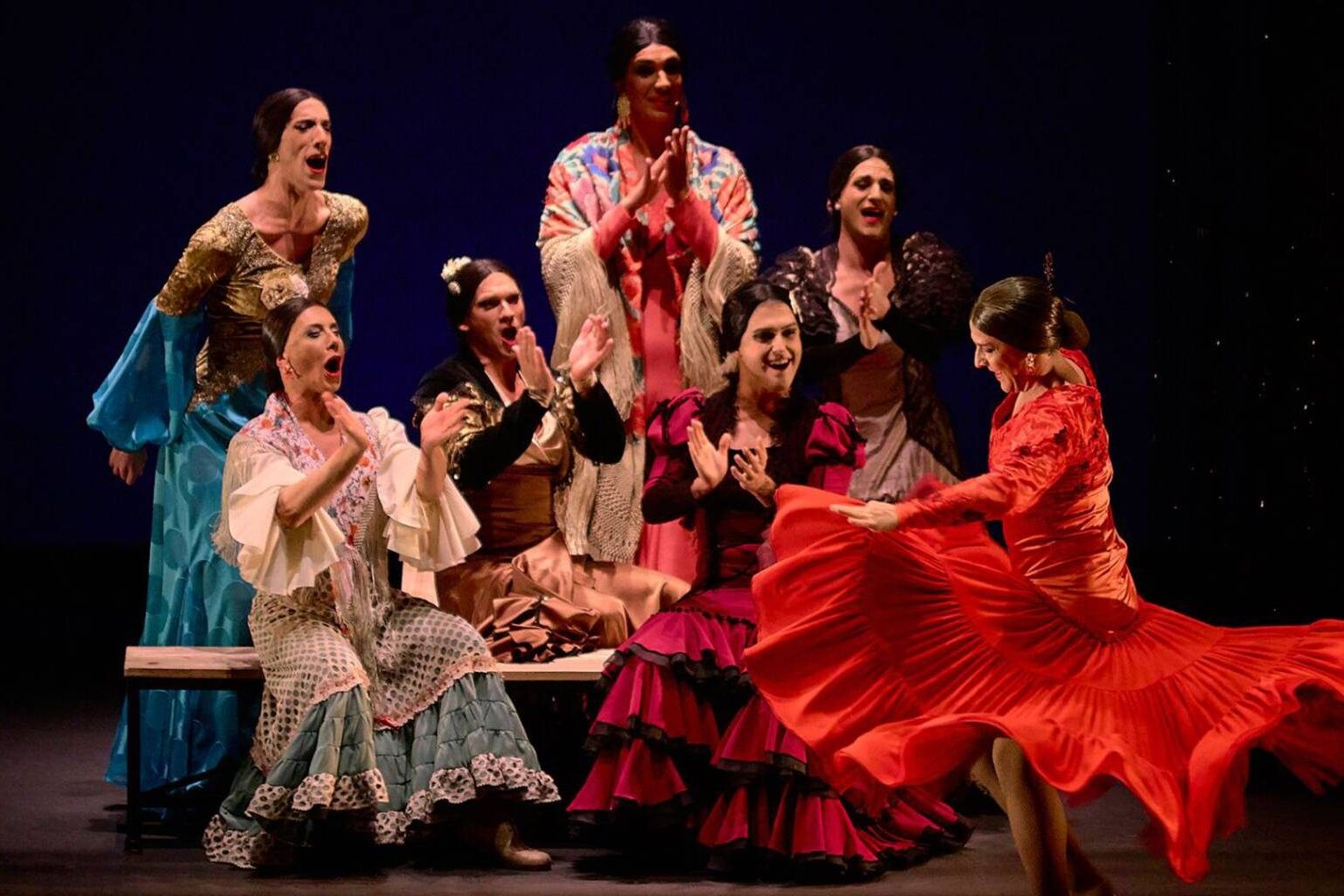 Want to see a load of talented flamenco artists who are putting their own stamp on things? At this two-week festival at Sadler’s Wells you’ll be able to see traditional flamenco performed by an inter-generational group of women; listen to the impassioned tones of Estrella Morente, ‘heiress to one of Spain’s greatest singing dynasties’; watch two former ballet dancers in leather jackets perform experimental new choreography; enjoy pure storytelling through rhythm from Ana Morales; and check out a new side to drag performance with the seven-strong cast of ¡Viva! – and that’s just for starters.

Edinburgh Fringe regular Pierre Novellie is one to watch. As in, you should go and watch him. This month, ideally, when he brings his latest stand-up set – observational comedy about enjoying things – to the Bill Murray. You’ll like it. But he probably won’t. 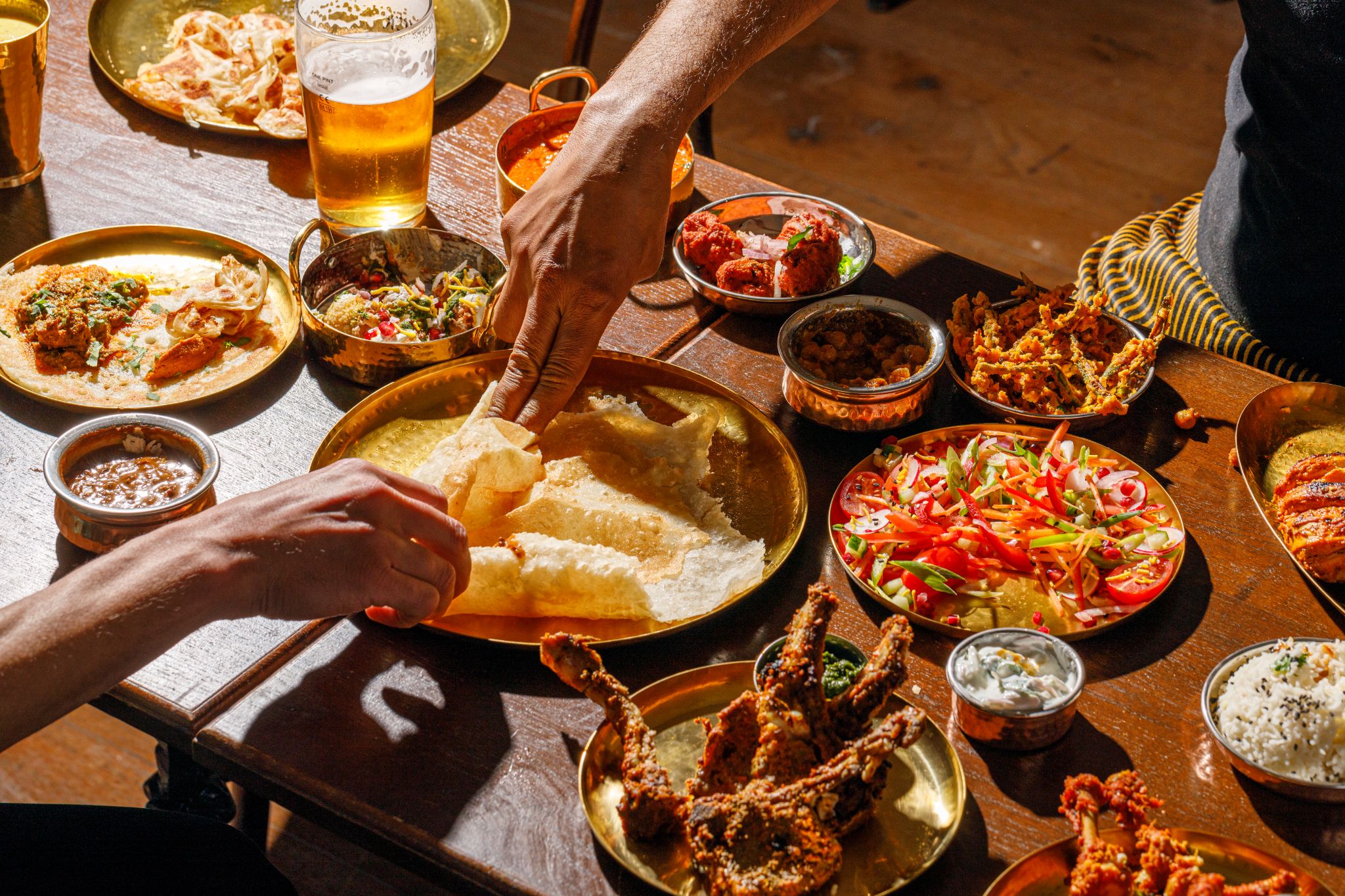 Something new is hatching in place of The Cuckoo pub. The Tamil Prince sounds like it’s going to be a top local, with polished-up, traditional pub decor and a stellar drinks line-up. But what’s most exciting is that co-owner Prince Durairaj (ex-Roti King) is going to be serving up a menu of dishes from Tamil Nadu, and on opening day they’ll all be half price…

Slade Rushing is the man behind 1) an excellent name and 2) the pans at Covent Garden’s NOLA-inspired restaurant, Louie. And this month — for one night only — he’ll be manning the pans at Islington’s NOLA-inspired restaurant, Plaquemine Lock. It’s part of their upcoming series of Bourbon Boucheries, inspired by good old fashioned Cajun cook-outs. Rushing’s menu promises the likes of smoked pig cheek grillades with spring onion grits; egg yolk carpaccio with Creole spiced prawns; and caramelised french toast with brown sugar-glazed bananas. Plus, there’ll be the usual peppy Plaquemine atmosphere thanks to live jazz musicians and bourbon cocktails. 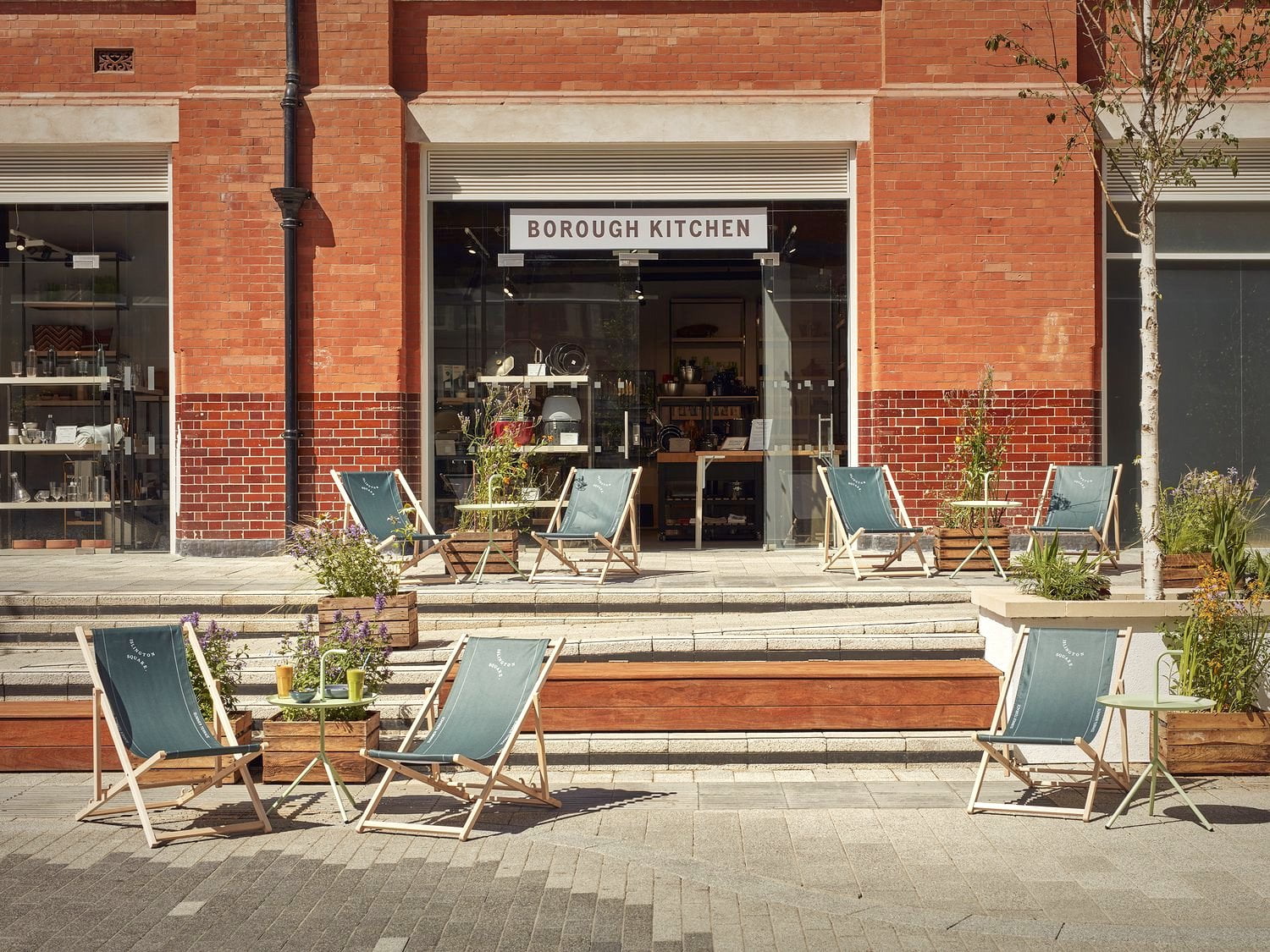 It’s the time of year when Islington Square gets bedecked with – well, deckchairs. They’re free to just tip up and settle into, and they’ve also set up a couple of pop-up bars to keep you hydrated in the face of the extreme summer sunshine. They’ve also got a programme of free events in the pipeline for the summer, including acoustic live music on Saturdays – watch this space. 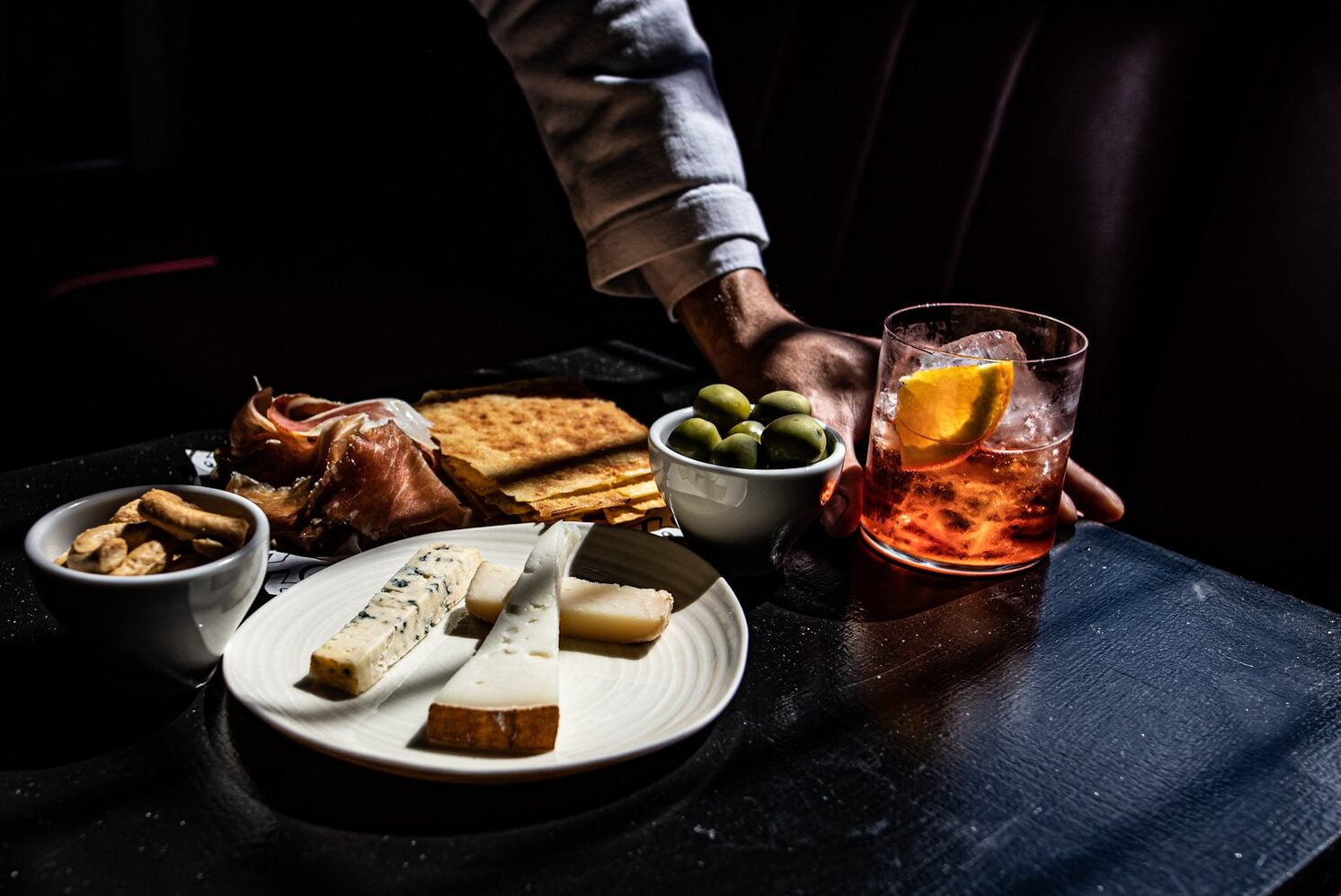 In Italy, they have aperitivo hour. In Britain, we have gin o’clock. We know which we’d rather learn about. But unfortunately nobody’s running a gin o’clock masterclass this month, so you’ll have to make do with this one at 69 Colebrooke Row. White jacketed barkeeps will talk you through the noble tradition, before walking you through the concoction of four classic aperitivi, after which you’ll get behind the bar to create your grand finale.

Archipenko and the Italian Avant Garde

Preventing Futurism from becoming history, the Estorick Collection’s current exhibition showcases the work of Kyiv-born artist Archipenko, whose Cubist-inspired sculpture become a major influence for the Italian art movement. Take a look at his pioneering ‘sculpto-paintings’ in the galleries; enjoy an Italian Karma craft brew in the sun-dappled café garden; then try your hand at paper puppet making in this evening workshop. 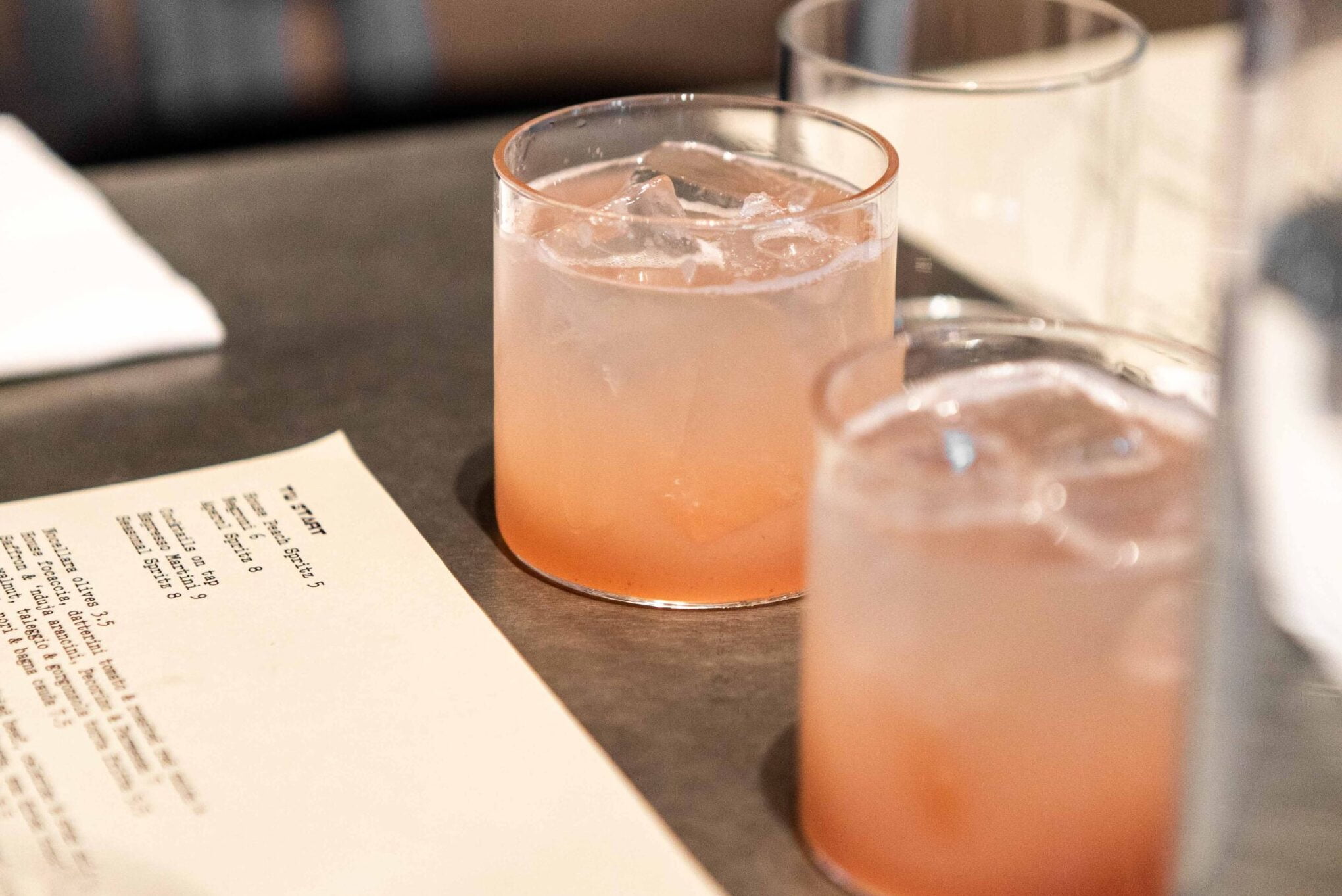 And last but not least… if you wanted to make a truly Italian day of it, post-aperitivo masterclass or jaunt round the Estorick, you could always check out Noci, the new fresh pasta spot from Bancone’s Louis Korovilas. The ragu topped with Monk’s head cheese is a total standout – and it tastes all the sweeter with a seasonal spritz, served as a welcome drink on the house all month for Nudge Members and their guests. Find out how to book at Noci here.

BOOK NOW: Next month’s Live at the Chapel (2nd July) is headlined by Mae Martin, with sets from Lolly Adefope and Jack Barry, and hosting by John Robins. Tickets cost £20, and you can book HERE.

Looking for more inspiration? Check out your city-wide Monthly Agenda