What's On In Notting Hill This Month

Having spent the first four days of this month in a collective, national state of BBQ and Pimms-induced stupor, the pressure’s on to find a number of thrilling, unusual events to fill out the rest of month and reclaim your usual reputation as a cultured, outgoing Londoner.

1) We’ve done all the legwork for you, and

2) At least one of them includes more Pimms.

Voilà, a guide to all that is great and good and going on in Notting Hill over the next month, which we’ll update periodically as more events are announced…

This Japanese fashion designer eschews fabric. Shuns buttons. Rejects all forms of thread. Instead, he makes his sculptural gowns out of materials like water and light. And some of his most avant-garde pieces are on display in the crumbling Coronet Theatre for a short time this month, including a dress made out of UV zippers, and a candelabra of shoes. 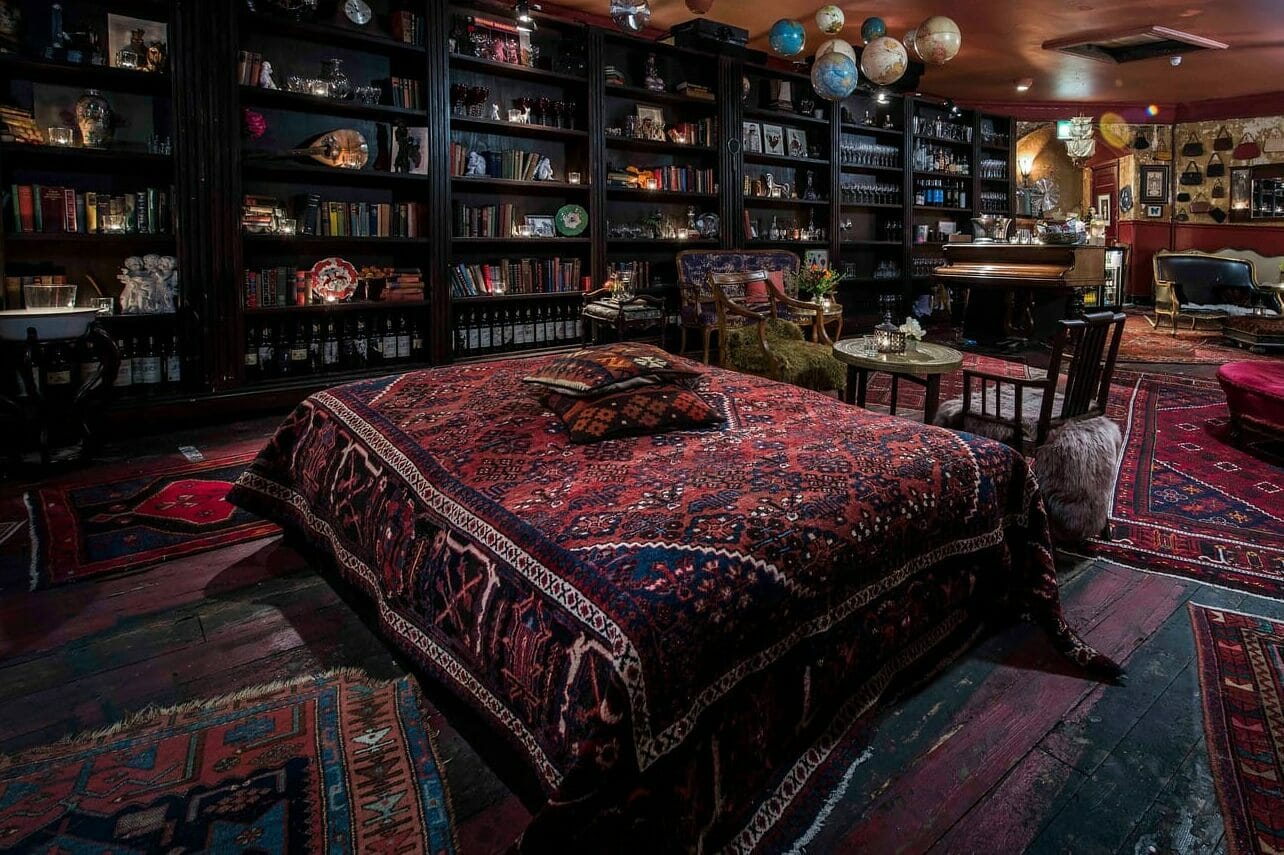 There’s both rhyme and reason why you should go the Coronet Theatre’s poetry club. Firstly, because it’ll feature live readings by exciting contemporary poets like dancer-turned-hotly-tipped-writer Tishani Doshi; T.S. Eliot Prize shortlister Will Harris and Poetry London editor André Naffis-Sahely. And secondly, it’s all taking place in their candlelit bar, decked out with Persian rugs and reclaimed sofas, and stocked with an ample selection of wine. 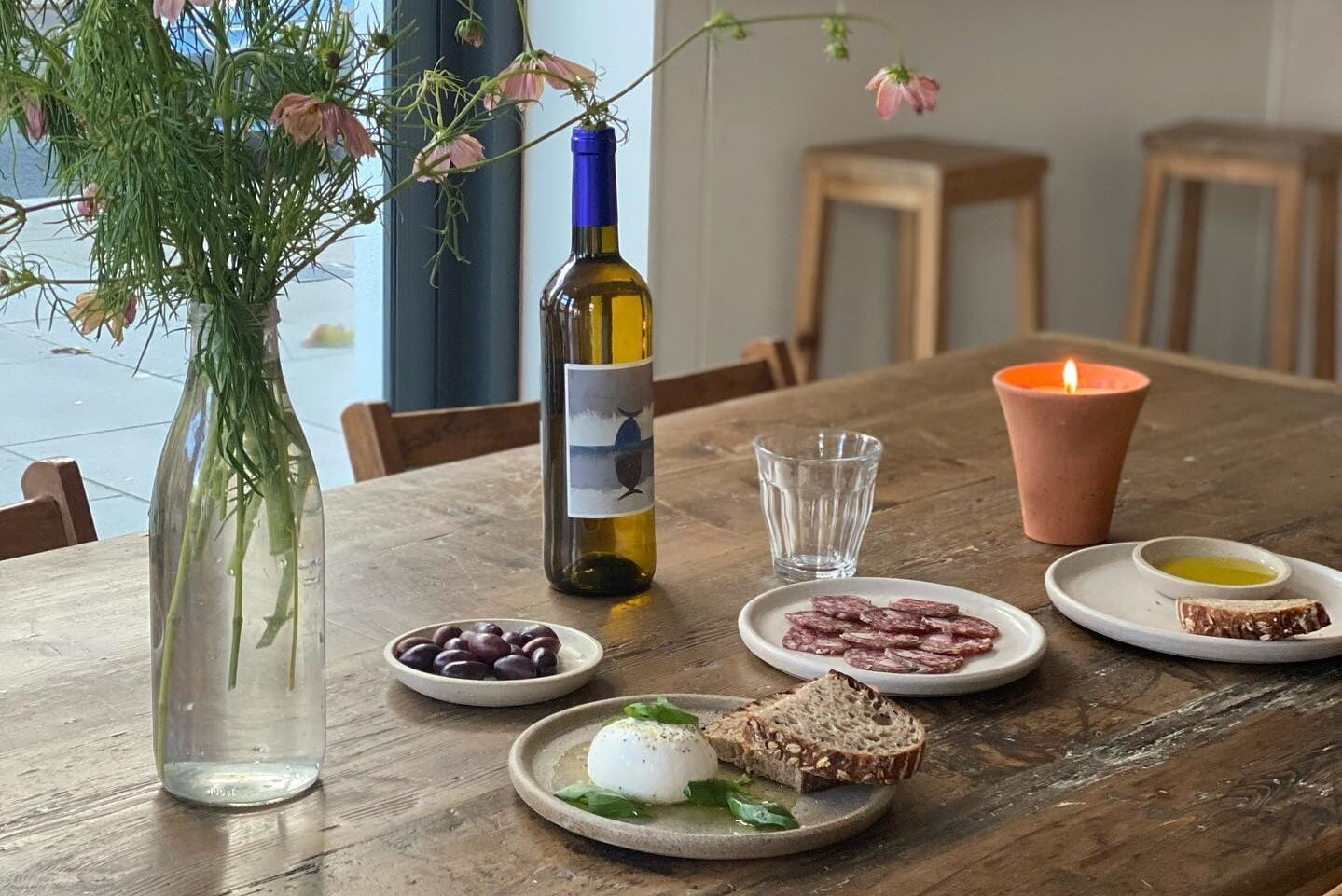 Portobello bakery Layla has reinstated its candlelit evening openings, hosting a pop up collaboration with Wildfarmed Pizza. Your ticket will net you slices of garlicky ricotta & fennel sausage or goat’s cheese & caramelised red onion pizza, as well as an ice cream sandwich to finish. Which is a very happy ending.

The Coronet Theatre’s hosting a jazz festival this month, and they’re not improvising. They’ve brought in Byron Wallen (only described as “one of the most innovative, exciting and original trumpet players alive” to curate the line-up of ten different acts appearing over four nights. From tributes to the greats like Thelonious Monk and Charlie Parker to album play-throughs and brand new music, there’ll be two performances a night, plus late sessions at the weekend in their candlelit bar.

Shakespeare In The Squares 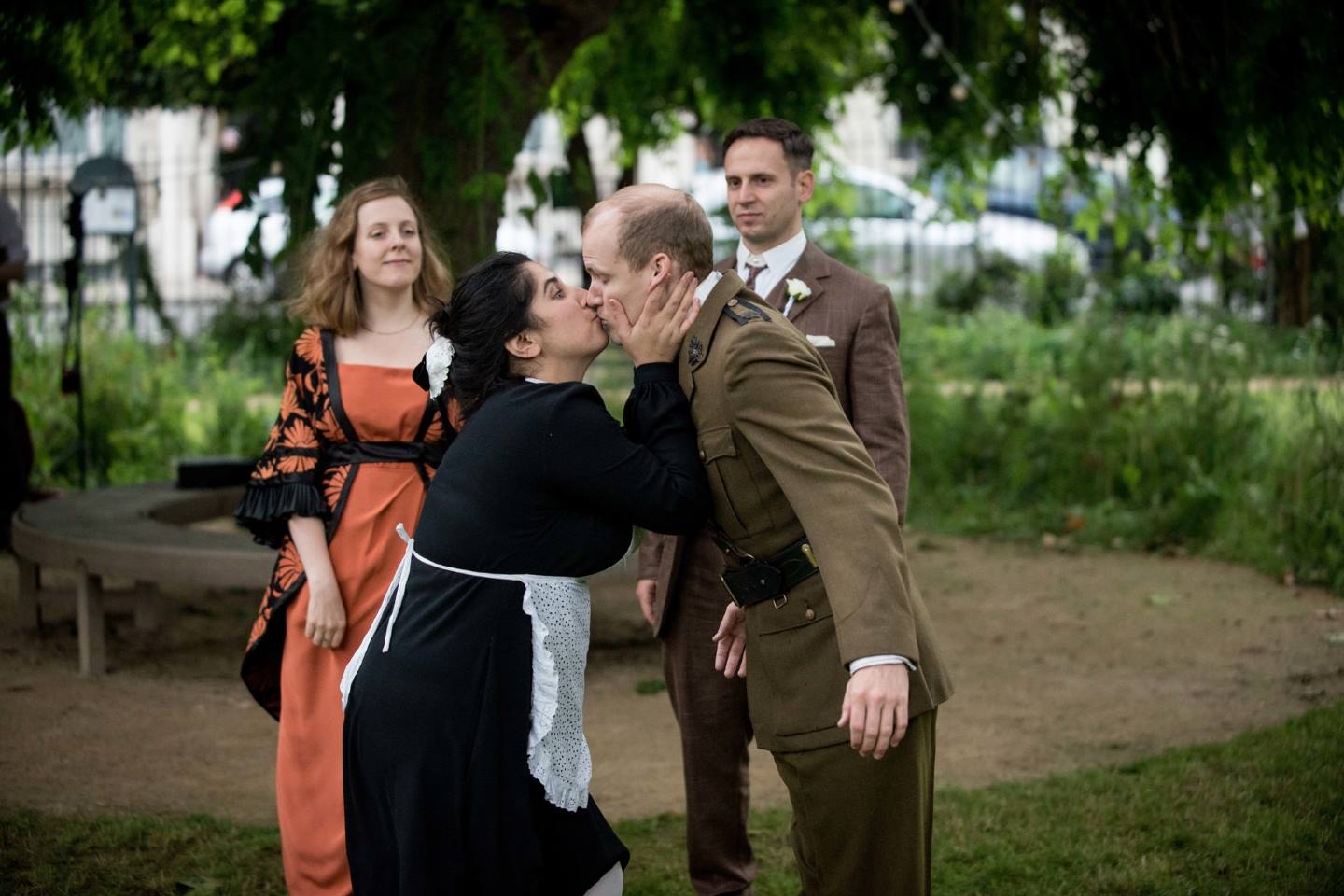 At the Globe, Shakespeare’s performed in the round. In West London, Shakespeare’s performed in the square. Each summer, a troupe of players tour some of the most manicured lawns in Notting Hill with a production of one of the Bard’s classics. This year, it’s the turn of The Tempest, staged with the hope that the weather won’t get into character too much. Plus, the gardens open early before the show, so you can BYO Pimms & picnic…

Sunday In The Park

This lazy afternoon session might be missing George, but it’s not missing the actors Anne Reid and Sir Derek Jacobi, who will be discussing their glittering, award-studded careers in the bucolic alfresco surrounds of Holland Park. 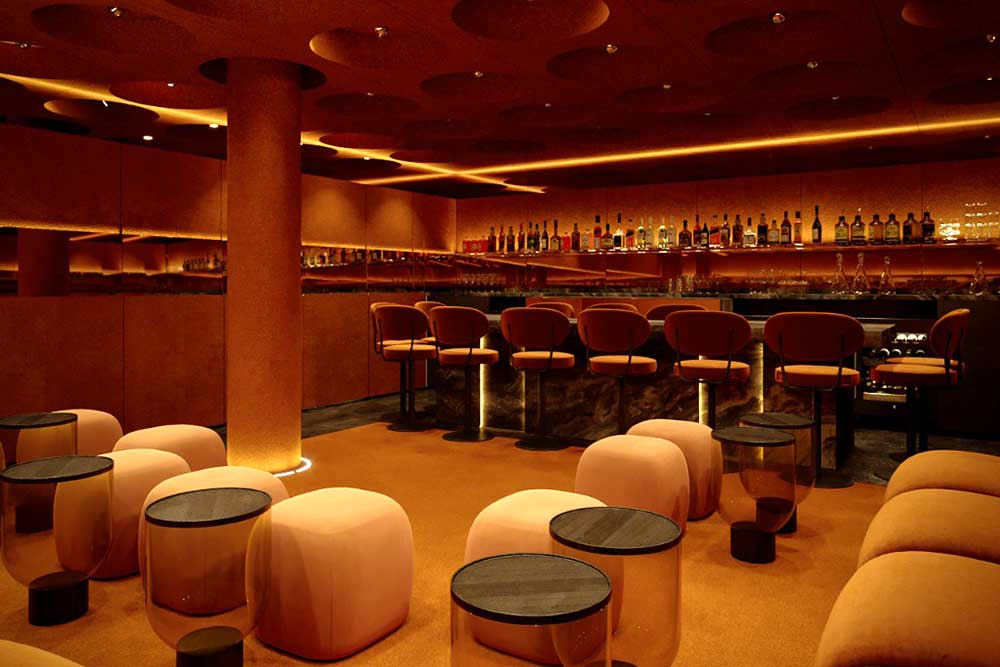 For their next venture, the people behind Pachamama are pivoting away from Peruvian to open a new, Greek-inspired restaurant & bar called Zephyr. Should be a breeze. Especially considering they’ve bussed in John Skotidas to head up the kitchen (former exec chef of local Greek gems Mazi and Suzi Tros), and made the place stunningly beautiful… 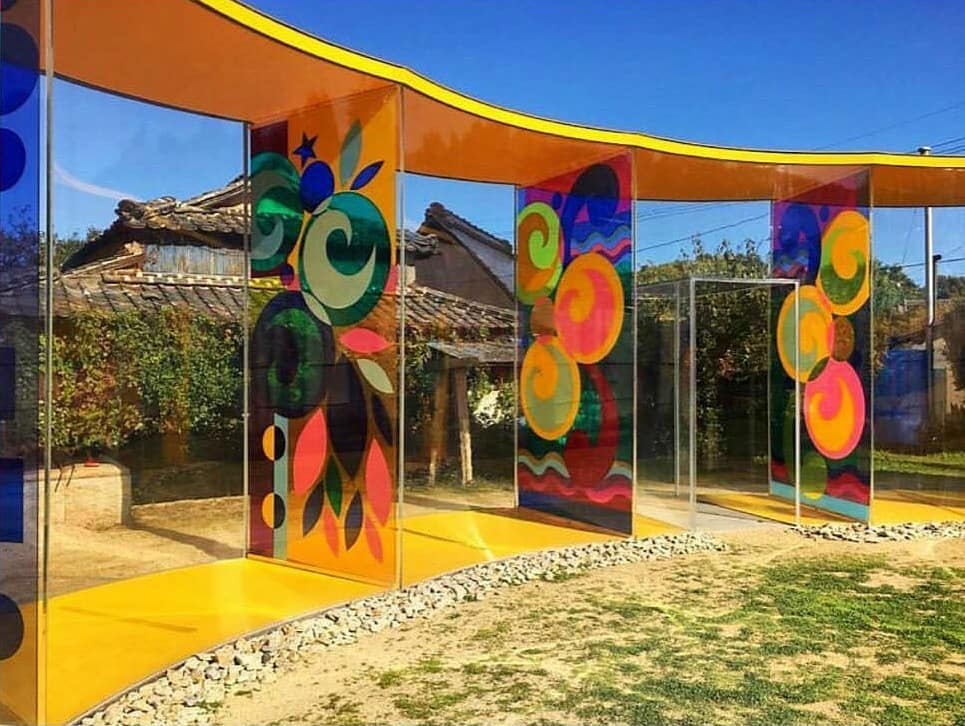 Inujima translates in Japanese as “Dog Island”, so no points for guessing what they’re famous for. Art. While there are apparently no actual dogs on the island, its population of 47 people has enjoyed an ongoing collaboration with artists, architects and creatives for over a decade, who are working with the natural landscape and decaying buildings to create unique art in a bid to boost tourism. This exhibition at Japan House displays models of the artwork, testimonies from local residents and a full-size, walk-through replica of Brazilian artist Beatriz Milhazes’ Yellow Flower Dream.


Looking for more things to do in London this month? Check out Your June Agenda.