NOTE: Unfortunately, due to the outbreak of Covid-19, most (if not all) of the events listed below are no longer going ahead. And given the current circumstances, we’ve temporarily stopped giving recommendations within the weekly agenda…
–

Catch A Sell-Out Hit From The Edinburgh Fringe

One of the Fringe Festival’s biggest shows of 2018, Daughter is a dark and thought-provoking one man show about toxic masculinity, seen through the prism of fatherhood. The critics called it “magnetic,” “electrifying” and “unsettling,” and there’s a post-show discussion with the producer every night.

Book Tickets To An Evening Of Wild Swimming

The Secret Adventures team, who – aside from organising scenic kayak trips to a canalside brewery and staging secret concerts in candlelit bombed-out churches – are adding to their roster of offbeat, magical experiences with a few summer evenings of wild swimming in one of London’s loveliest outdoor spots this summer… 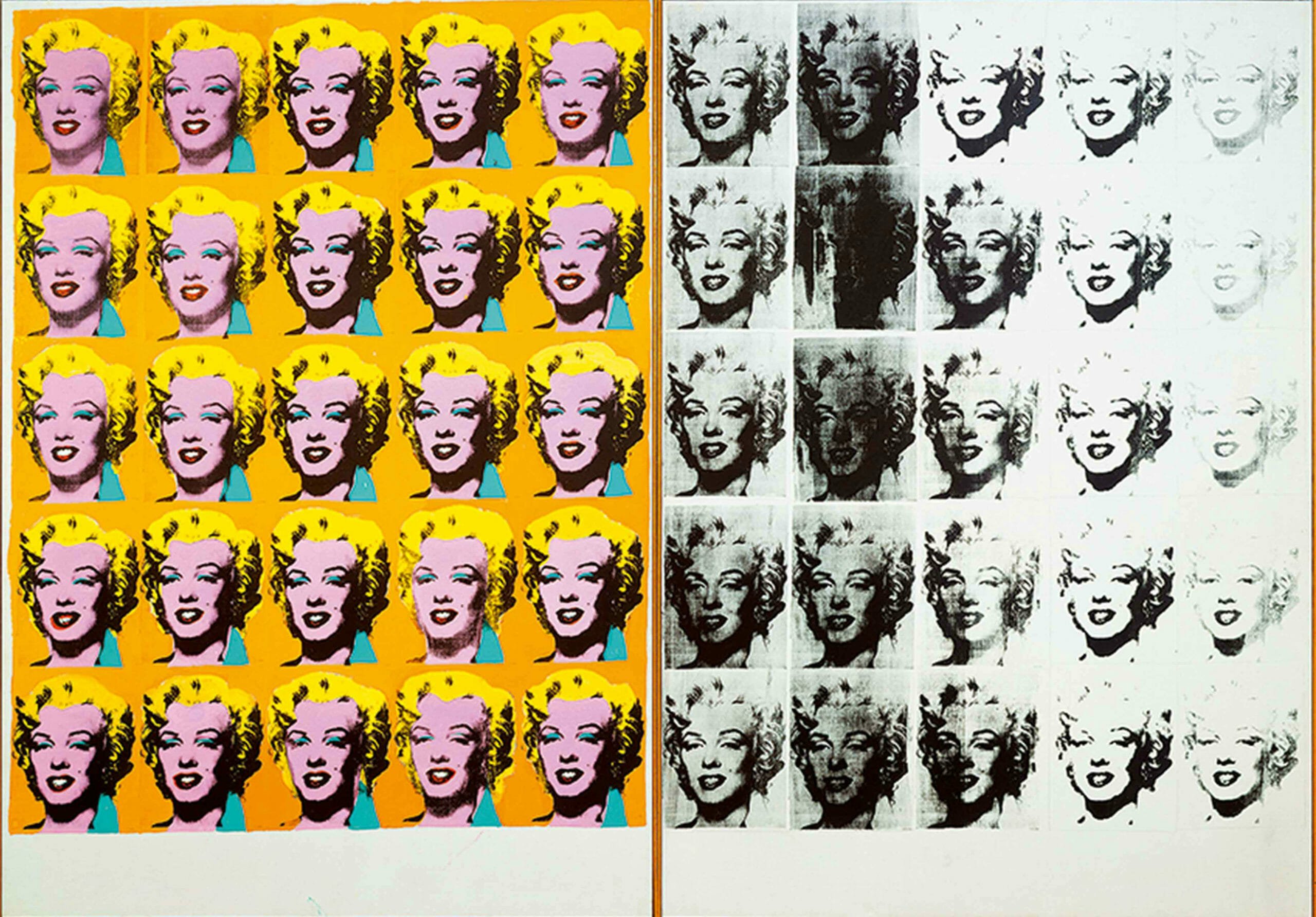 A major exhibition on one of the most legendary artists of the 20th century opened last week. Expect to see iconic pieces like his pop art paintings of Marilyn Monroe; rarely seen work like his portrait series of Latinx drag queens; and the sheer bonkers creativity of his Silver Clouds installation and multimedia extravaganza, Exploding Plastic Inevitable. READ MORE 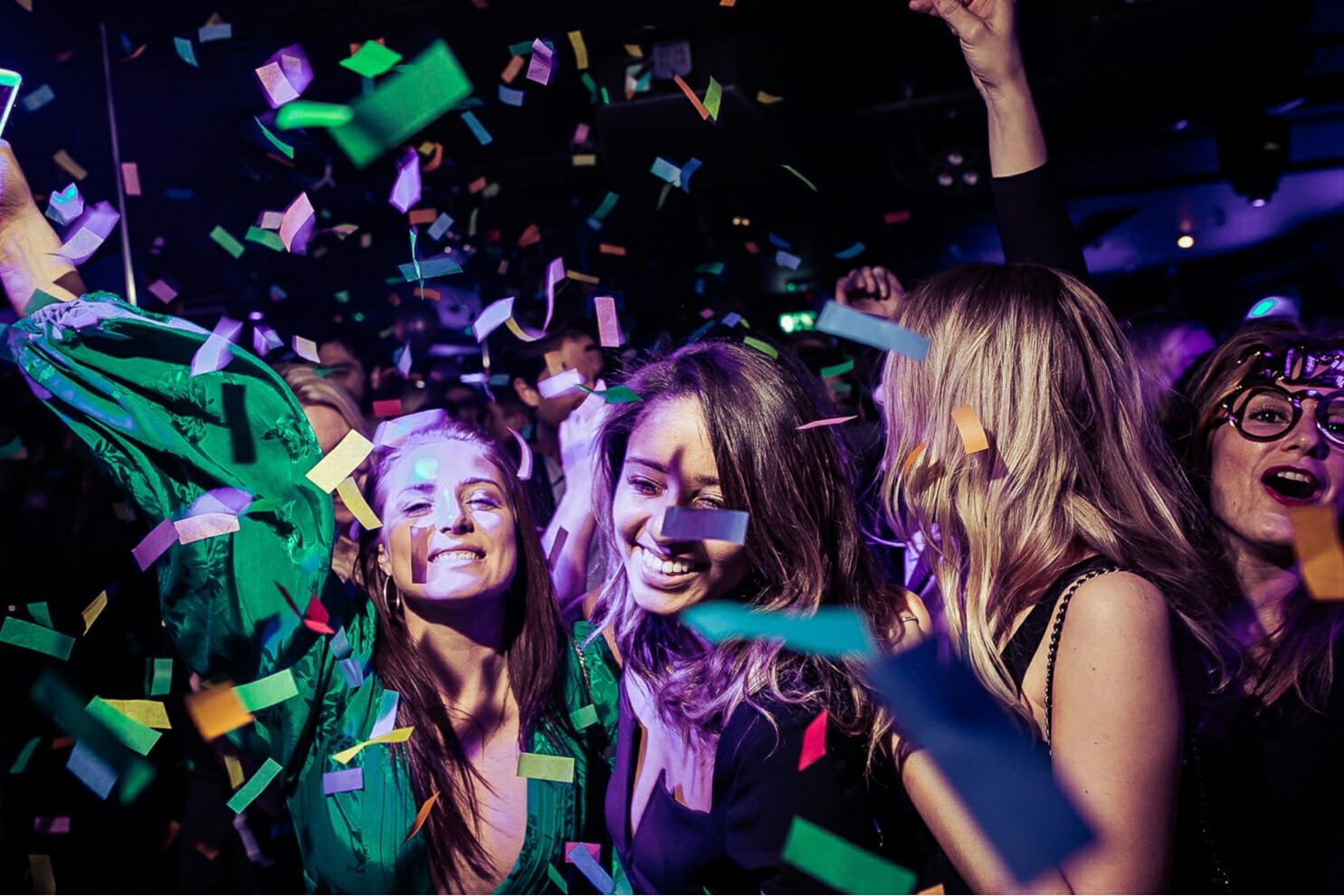 You might want to just stay in and raise a glass, but if you fancy going out for St Pats, here’s what’s on in London… SEE YOUR ST. PADDY’S LONDON GUIDE

Try Out The New Residency at 10 Heddon Street 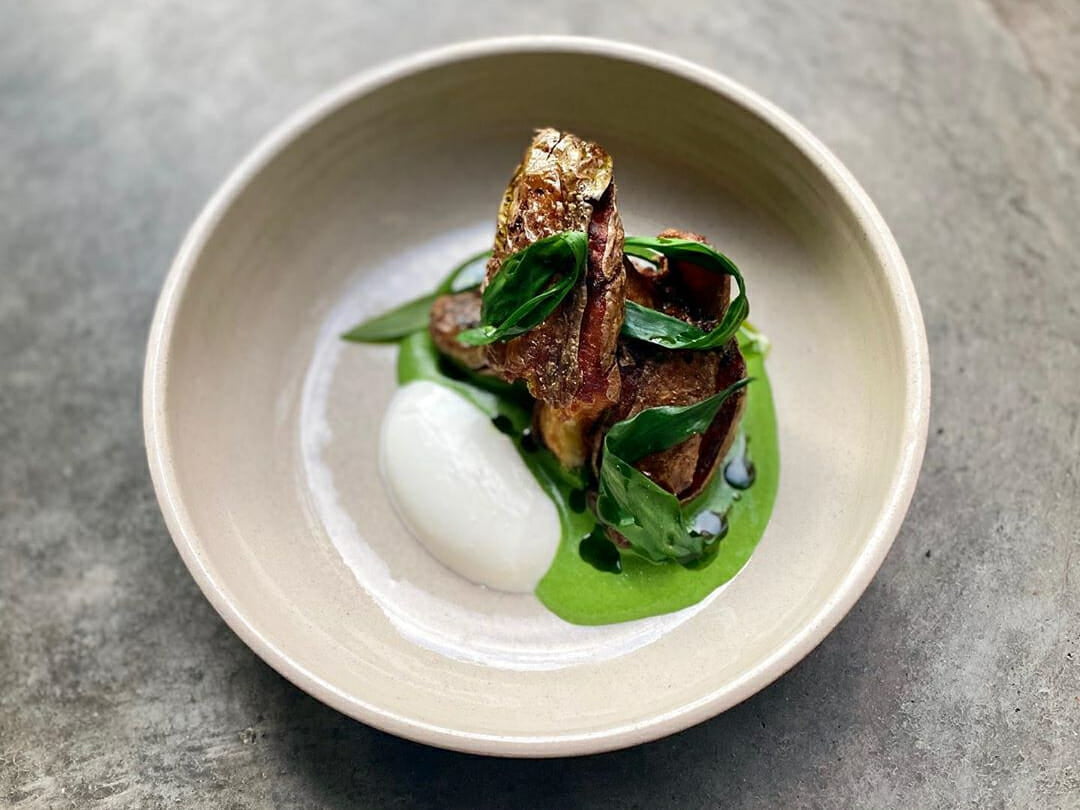 10 Heddon Street set out to provide a central London platform for chefs and pop up outfits to develop their restaurant ideas. And so far, it’s been churning out blinders, with Pacific and Manteca (already open permanently in Soho) blowing the socks off critics. Their next resident, Fallow, has just moved in – and with their sustainable menu, they look set to go the same way. READ MORE

Lift Your Spirits While You Lift Spirits at TT Cinema 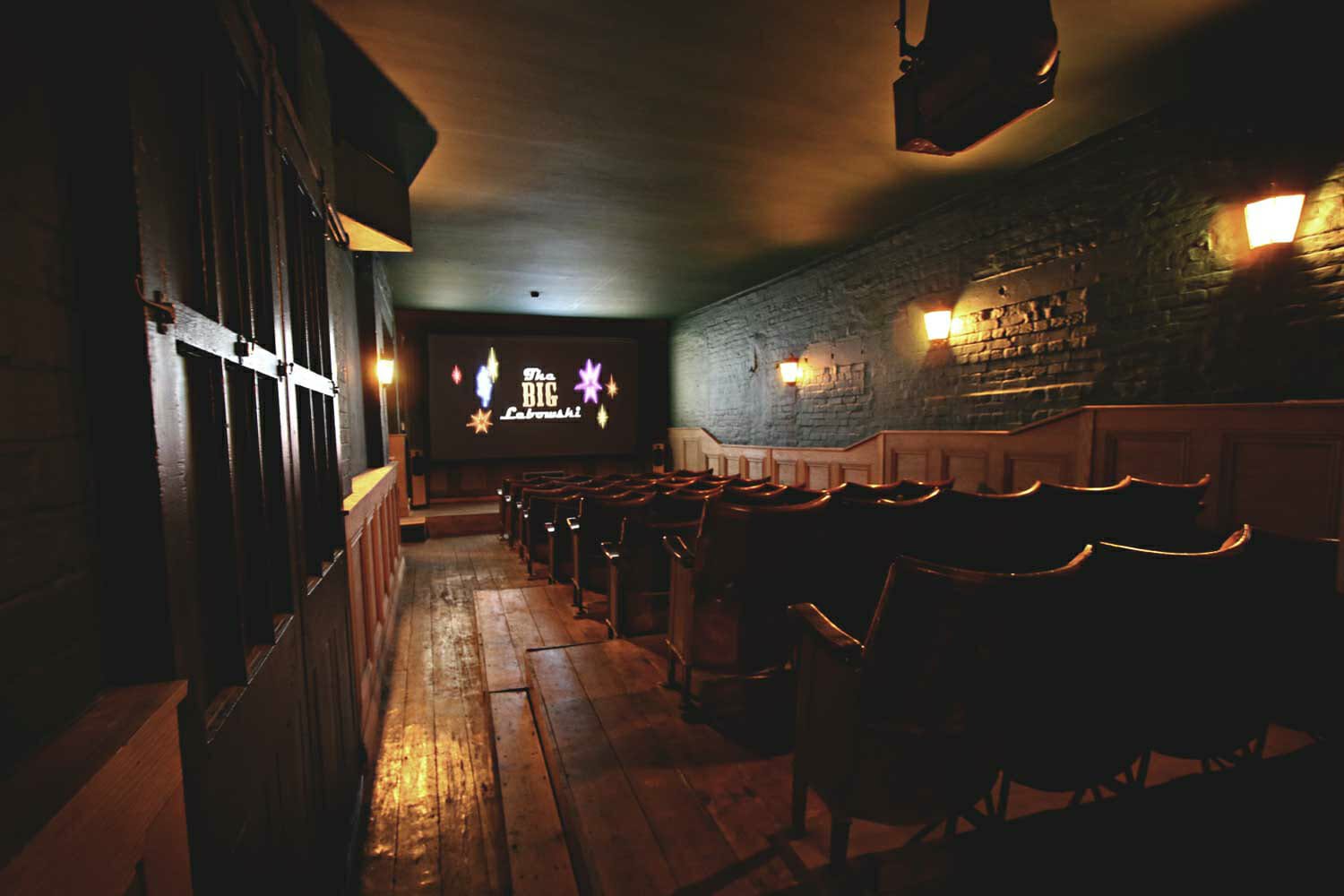 TT Liquor is one of Shoreditch’s eminent cocktail bars. And hidden away in their back room is a boutique cinema, where they host screenings accompanied by a welcome drink. And this Tuesday, they’re lifting spirits with Sing Street… READ MORE 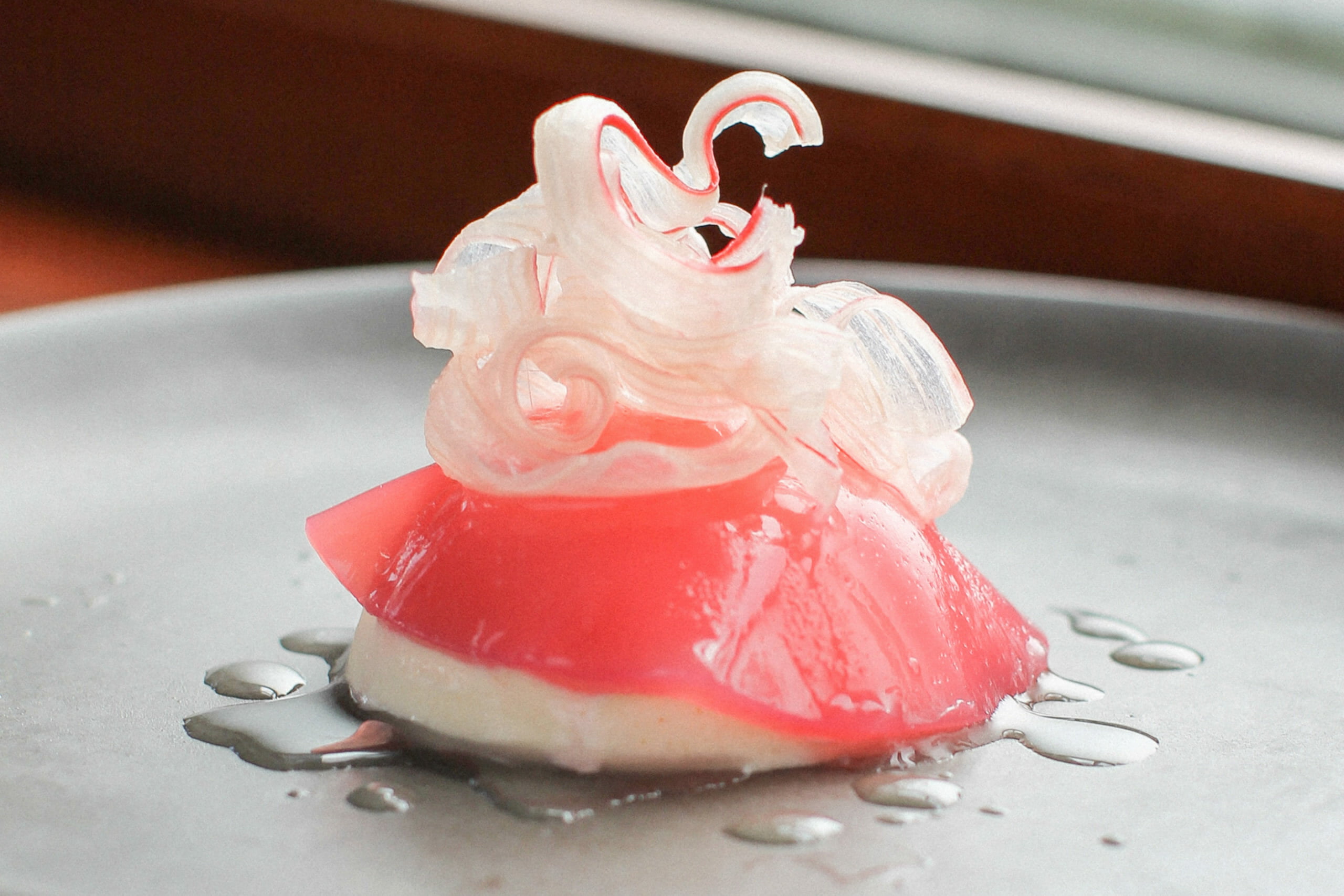 Filling in Fallow’s shoes when they leave Crispin is Michael Thompson, the former head chef of Cub and chef-director of pop up restaurant Fodder. He’ll be in residence until the end of April, serving Modern British dishes with a sustainable edge. There’ll be small plates to share like squid with egg yolk, and smoked Jerusalem artichoke dashi, alongside unusual puddings like hogweed, whiskey, pear & popcorn dessert.

Dine On A Rooftop 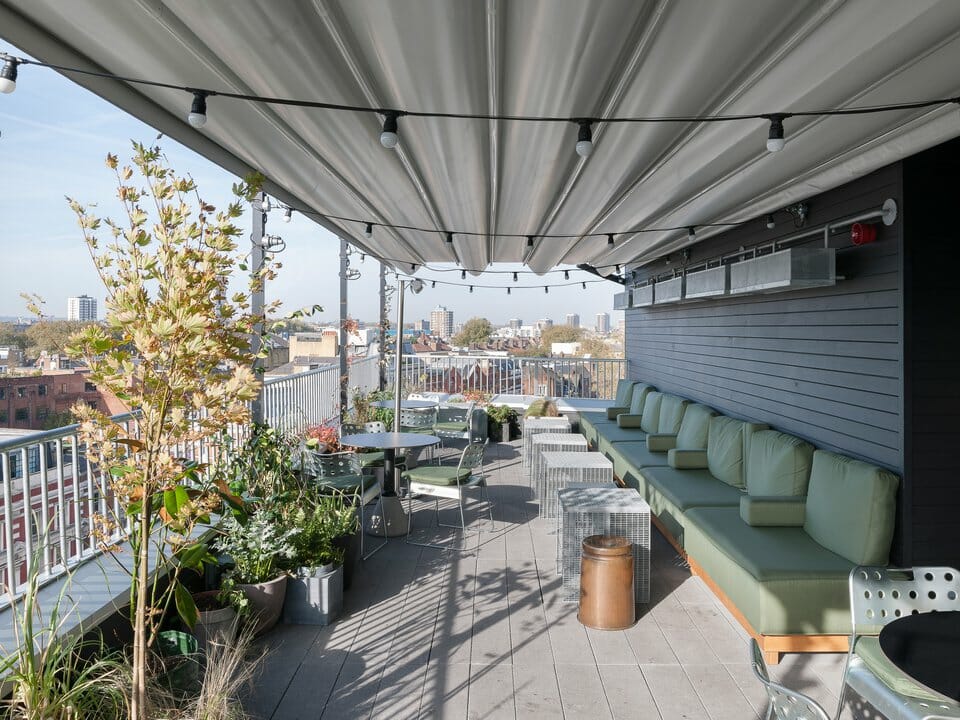 The Marksman may be known for its exceptional Sunday roasts. But proving the founders are a dab hand at veggie food too, this one-off supperclub will see chefs Tom Harris and Jon Rotheram partner up with Knuckle for a three-course feast on top of Shoreditch’s Ace Hotel, serving up broad bean and mint fritters; mushroom, marjoram and celeriac pie; preserved rhubarb with rose meringue; and more.

Somerset House are opening their doors for an after-hours look around their mushroom exhibition, where you’ll also be able to ‘get hands on with mushrooms’ and witness the performance of STINKHORN by artist Siôn Parkinson. In the vaults beneath Somerset House, amongst peeling plaster and crumbling brickwork, he’ll be performing his one man show inspired by the Stinkhorn mushroom, which apparently looks like a penis and smells of rotting meat. It’ll all be accompanied by live theremin music and – be warned – a specially-developed scent. 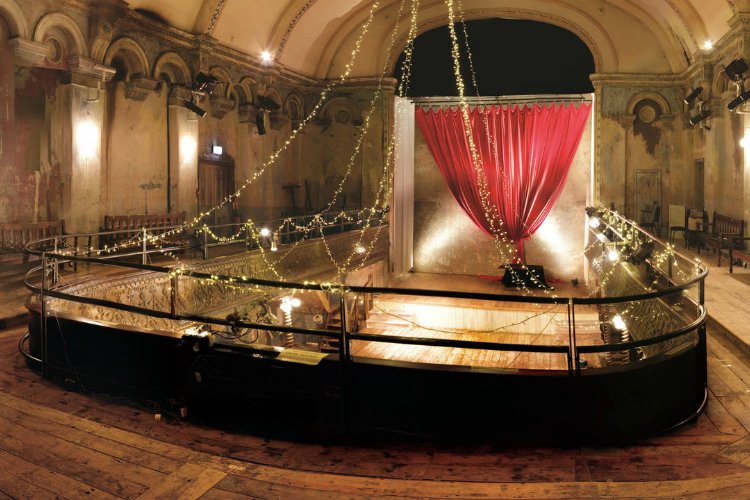 The premise is simple: you get to see a big-name musical act supported by a couple of unknown (but very talented) up-and-comers in a beautiful, intimate venue.

Only, they won’t tell you the name of the headliner…

Tickets for the new season of plays at the National Theatre go on sale today – including a new play from twice Mercury-nominated, Ted Hughes Award-winning spoken word artist Kate Tempest. She’s written a blistering new version of the ancient Greek legend of Philoctetes (played by Olivier-nominated actress Lesley Sharp), a wartime hero who meets with an old enemy after ten years of isolation on a desert island. It’s hugely anticipated, so worth booking your tickets now.

Looking for a new night out that combines dazzling multi-sensory effects, top-shelf cocktails and a light dusting of high-stakes competition? Because this new venue from the people at Bounce – opening its doors for the very first time this week – is catapulting the game into the 21st century, combining a cool, futuristic aesthetic with a 360º sound system and ludicrous prizes…

Hit a Jive Party at The Rivoli Ballroom 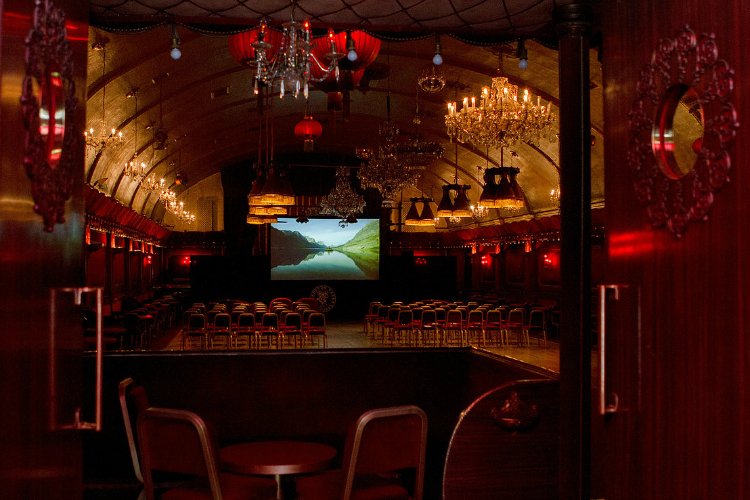 London’s only remaining 1950s ballroom is hosting a jive party on Saturday, featuring live music from The Revolutionaires… 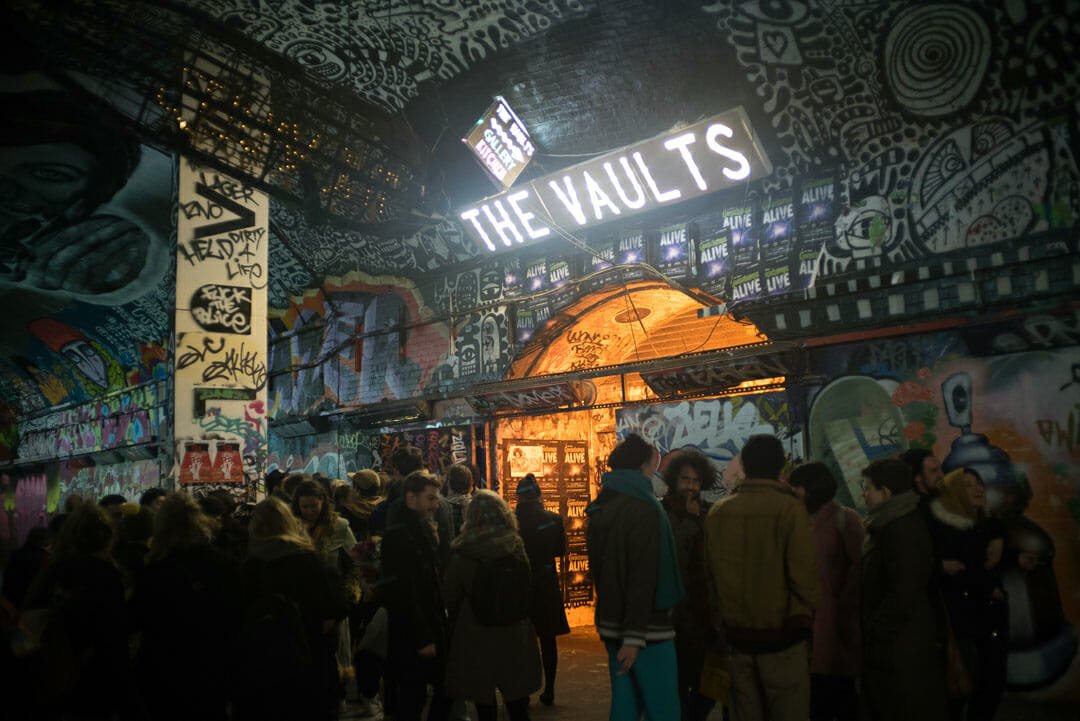 London’s answer to the Edinburgh Fringe is ending this weekend, and this will be your last chance to get in a show there… READ MORE

Get Immersed In A Shipping Container…

Inside three shipping containers in King’s Cross lie a series of pitch-black immersive experiences blending art with theatre. In a Victorian séance room, an economy airplane cabin or a dystopian dormitory, you’ll sit down, put on a pair of headphones, and be taken through parallel worlds, psychological experiments and more… READ MORE

Looking for more things to do in London? See what else is coming up in Your Monthly Agenda