NOTE: Casita Andina has sadly now closed. But you can still check out their sister restaurant, Ceviche Soho.

Which might seem strange, but then, owner Martin Morales has never done things particularly according to convention.

After all, he was at the tip of the Peruvian food spear as it became the hottest thing in the London food scene since the invention of the oven, opening both Ceviche and the critically lauded Andina. And now, he’s followed up the latter with Casita.

Set in Soho, the two-floor space itself is typically bright, with white walls lined by tin mirrors, colourful textiles, and cedar wood carvings. Apart from the open-air patio and the small takeaway area, here’s what you can expect to find inside:

Considering the man owns two restaurants literally called Ceviche and a record label named Tiger’s Milk (after a Peruvian ceviche marinade), you would expect this to be good. Well, congratulations Sherlock. It is. Highlights include the Cobia Tiradito sporting black king fish with pineapple tiger’s milk; and the Trout Tiradito, with British trout, trout caviar, violet potatoes, and amaranth (it’s like Peruvian sesame). 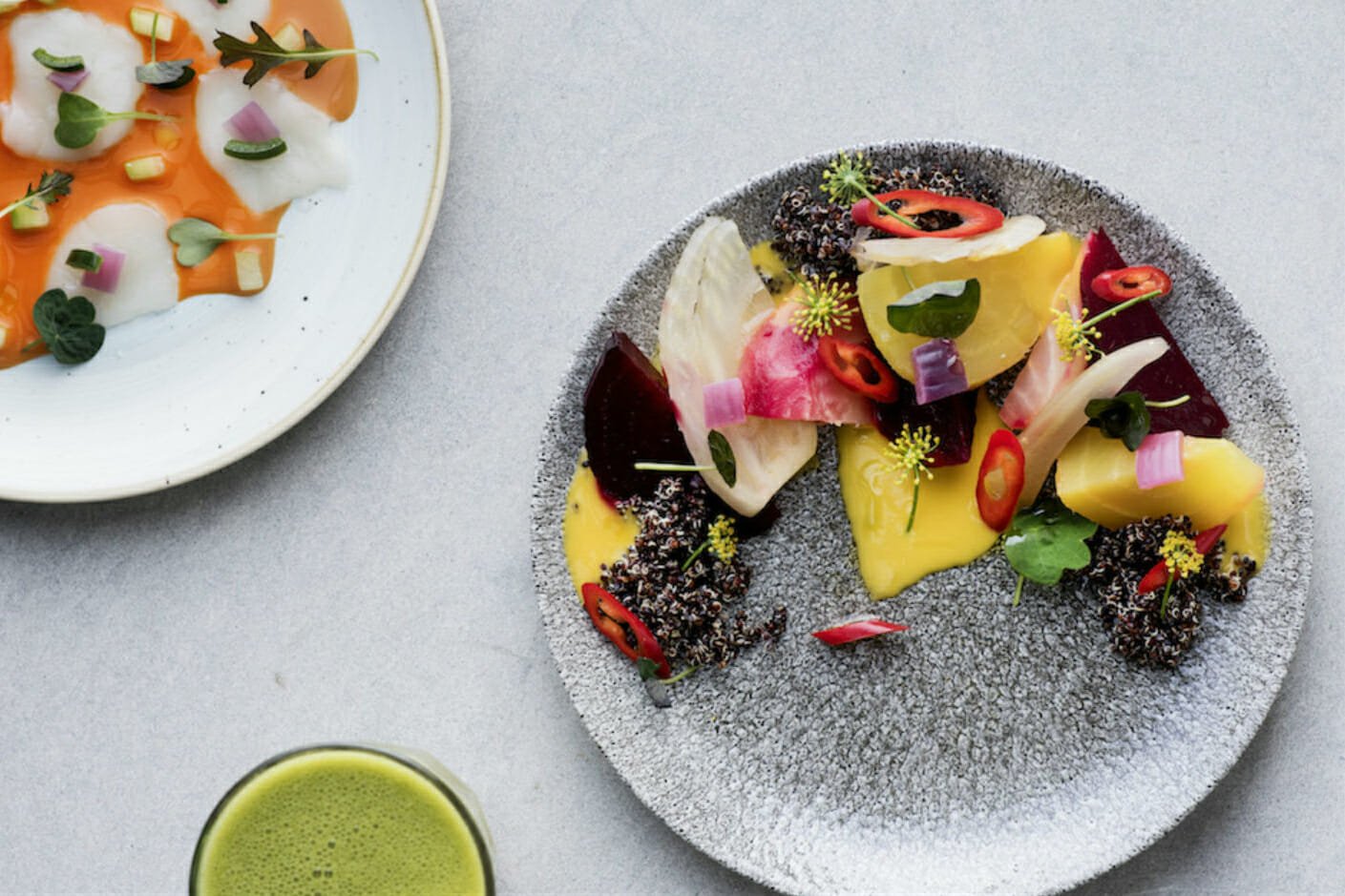 The food served here is cooked with actual heat, and includes things like slabs of annatto-marinated lamb sirloin with garlic uchucuta and spicy cancha powder; and skate wings with rocoto chilli and queso fresco (a mild Latin American white cheese).

Contrary to many people’s expectations, this is not simply a glorified Pisco Sour factory. Although they do make a damn good Pisco Sour. But you’ll also find cocktails like the Negroni-esque Gallo Negro with cherry pisco & aged gin; and the punch-style Peru Bravo with pomegranate liqueur, ginger ale, and pineapple & chilli pisco.

They even have their own specially brewed beer (a pale ale from Hammerton brewery); a list of smoothies (with ingredients like smoked & grilled pineapple); cold Andean teas (brewed with roasted quinoa, linseed, a herb called horsetail, etc.); and even a soft drink made with purple maize.

All of which translates to a pretty damn nice meal.

Take a look at our recommendations for great restaurants in Soho