Bermondsey is a thrilling place.

Not least because they measure distances in ‘beer miles’, or because if somebody stops you in the street and asks for a local café recommendation, you can legitimately reply ‘Fuckoffee’. But also because of restaurants like Loyal Tavern.

It’s replaced Village East, one of the original restaurants to lead Bermondsey Street down the path of becoming – as it now is – one of London’s most exciting foodie destinations. It’s still owned by the same team, though (who are also behind Fitzrovia’s Riding House Café and Victoria’s Rail House Café). They’ve resisted the temptation to open a third ‘house café’ of sorts, and instead have kept this site independent, giving it a brand new makeover in the process. 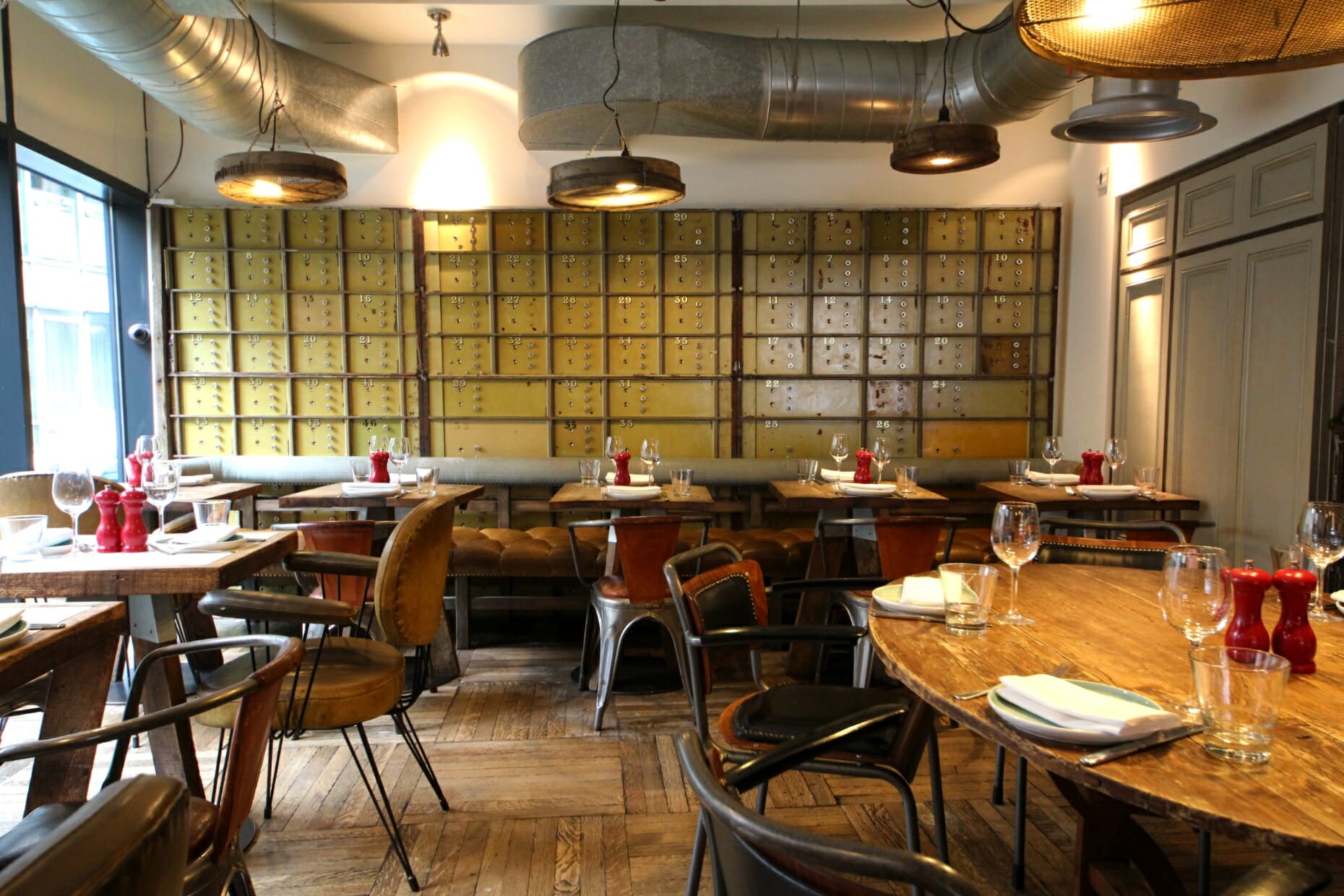 The space is already quite large, with a warren of seating areas all on different levels, all sporting the same strangely pleasing combination of warm rustic wood & cool industrial steel fittings. But the most important thing they’ve freshened up is of course the kitchen, with the addition of Chef Patron Tom Cenci. Hi CV isn’t exactly atrocious, having previously been executive chef at Duck & Waffle, as well as spending time working with the late Joël Robuchon (whose restaurant have a cumulative 29 Michelin Stars) at his flagship spot in Paris.

The menu he’s cooked up here includes an array of clever & satisfying dishes: his venison tartare is covered in delicate little curls of brussel sprout leaves, each of which has been individually filled with a teeny dollop of miso mayo. The starter of charred mackerel has been zestily dressed with a little apple, lime, and pine nuts, and served on a marble-pink slab of salt. The sizeable baked celeriac has a battalion of rich umami flavours backing it up, with mushroom broth, confit egg yolk, parmesan, and truffle breadcrumbs. And for dessert, you can get pineapple that’s been roasted over coals then paired with a malted banana ice cream. 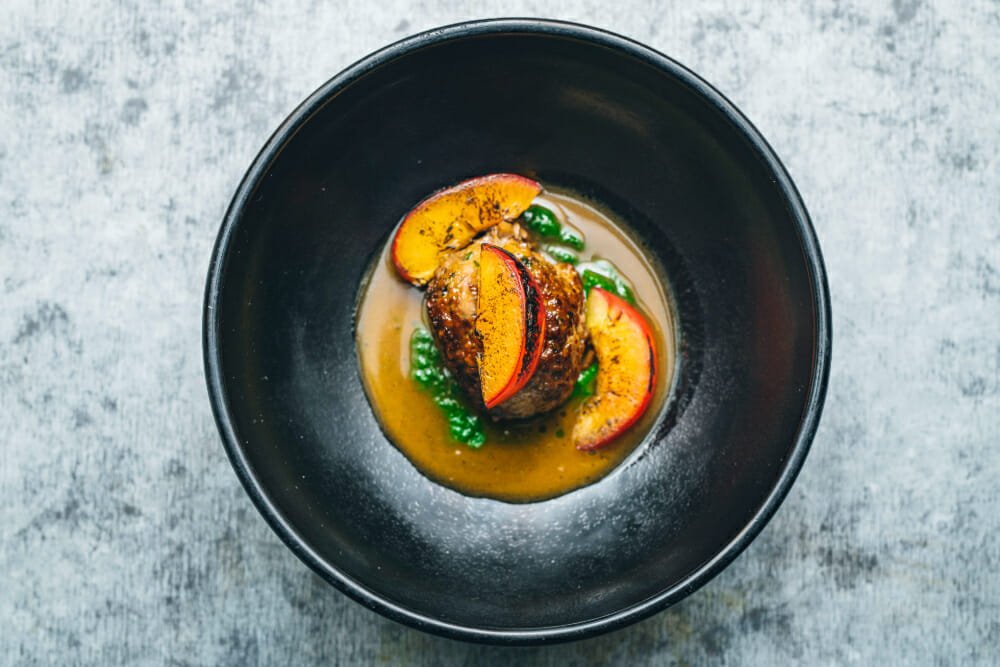 The place also has a sizeable bar, with a sizeable drinks list to match from the former barkeep at The Ned. There are punches served up in gigantic, elegant bowls. There are cocktails like basil daiquiris, golden negronis, and “improved” espresso martinis. There are over two dozen interesting craft beers, including a house-brew Loyal Lager on tap. There are even fermented sodas, kombuchas, and smoked lemonades for those who are off the sauce. And of course, there are natural wines, available in flights.

Like Bermondsey? Mosey on west to explore Borough’s top restaurants