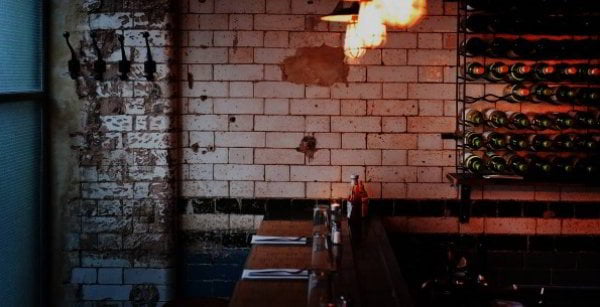 It became an instant classic, and led to him quickly opening the mini version, Polpetto, just around the corner on Dean Street.

It might have been understandable for Norman to take a gap year at that point.

Perhaps celebrate his success, do a little tap dance in the spotlight, or at least go travelling around Asia for six months. Instead he immediately started work on a third restaurant.

Spuntino launched in 2011 in a modest industrial-style space on (less than salubrious) Rupert Street, featuring a long bar where diners perch surrounded by walls stripped back to reveal faded white tiles and mosaics.

The menu of downtown Manhattan-inspired Italian sharing plates at Spuntino features everything from meatball sliders, pecorino and mint salad for the health conscious and a unique take on egg and soldiers, to mac and cheese and the pinnacle of everyone’s visit: truffled egg toast.

London’s a tough place to successfully launch one restaurant, so hitting three home runs in as many years is something special.

Mr.Norman could always have taken that well earned Gap year after launching Spuntino but, as it soon transpired, he was already hard at work setting up Polpo in Covent Garden.