Located on the River Thames in leafy Richmond, Ham House and Garden is one of London’s best kept secrets.

Which is ironic because it’s massive.

Built in 1610, the house was gifted to boyhood friend and courtier William Murray by King Charles I. While he lived there he made a series of decorative alterations, that, somehow, survived a civil war – in which Charles was beheaded and William was exiled to the continent – and the next 300 years, with only a few changes made. Handed to The National Trust in 1948 it is now one of the best examples of 17th century style. 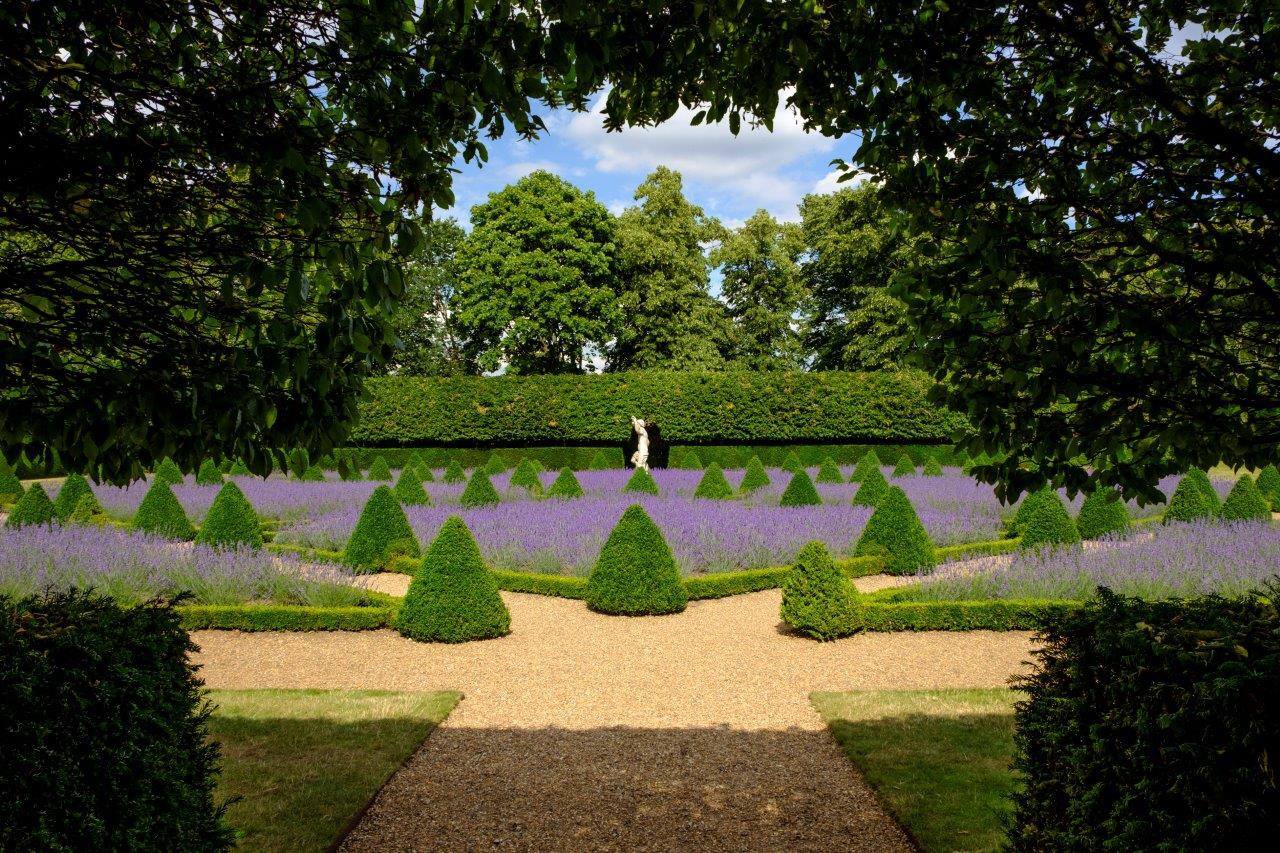 Open daily for people to come and go at their leisure, wander the rooms at your own pace (including the kitchen, beer cellar and servants’ quarters), or tag along to one of the tours taking place including a garden history tour and an architecture tour (subject to the availability of volunteers).

If it’s a nice day, the various gardens are equally as interesting as the house itself. In the walled garden, you’ll find all of the produce they’re using in the on-site café and a good example of what the original garden may have looked like. The cherry garden offers well-manicured shrubbery with gravelled walking paths, and the wilderness – in the furthest corner of the estate – offers a more secluded set of walking routes that criss-cross between tight hornbeam hedges.

And the cherry on the cake?

You can take your four legged friend, too.

NOTE: Ham House and Garden is open daily from 12-4pm, and entry starts at £13. You can find out more, and book tickets, HERE.


Looking for somewhere to eat afterwards? Check out Petersham Nurseries…