Battersea's Getting A Philosophy-Inspired Wine Bar

Bar Aspen is laying down roots.

For those who didn’t get a chance to go, Aspen was a fantastic little pop up wine speakeasy. Yes, ‘pop up wine speakeasy’ weren’t words we’d naturally sling together, but the man behind Diogenes the Dog, the excellently named Sunny Hodge, made it work.

Hodge, it should be noted, is apparently obsessed with philosophy. So much so that the new wine bar he’s opening, Aspen & Meursault, isn’t even named after the wine Meursault. It’s named after the main character in Albert Camus’ existential classic The Stranger. And as for the Aspen bit? Apparently that’s a reference to the mind-pretzeling notion that all Aspen trees make up “the second largest living organism in the world, all sharing a common root system”. You know, like Avatar. 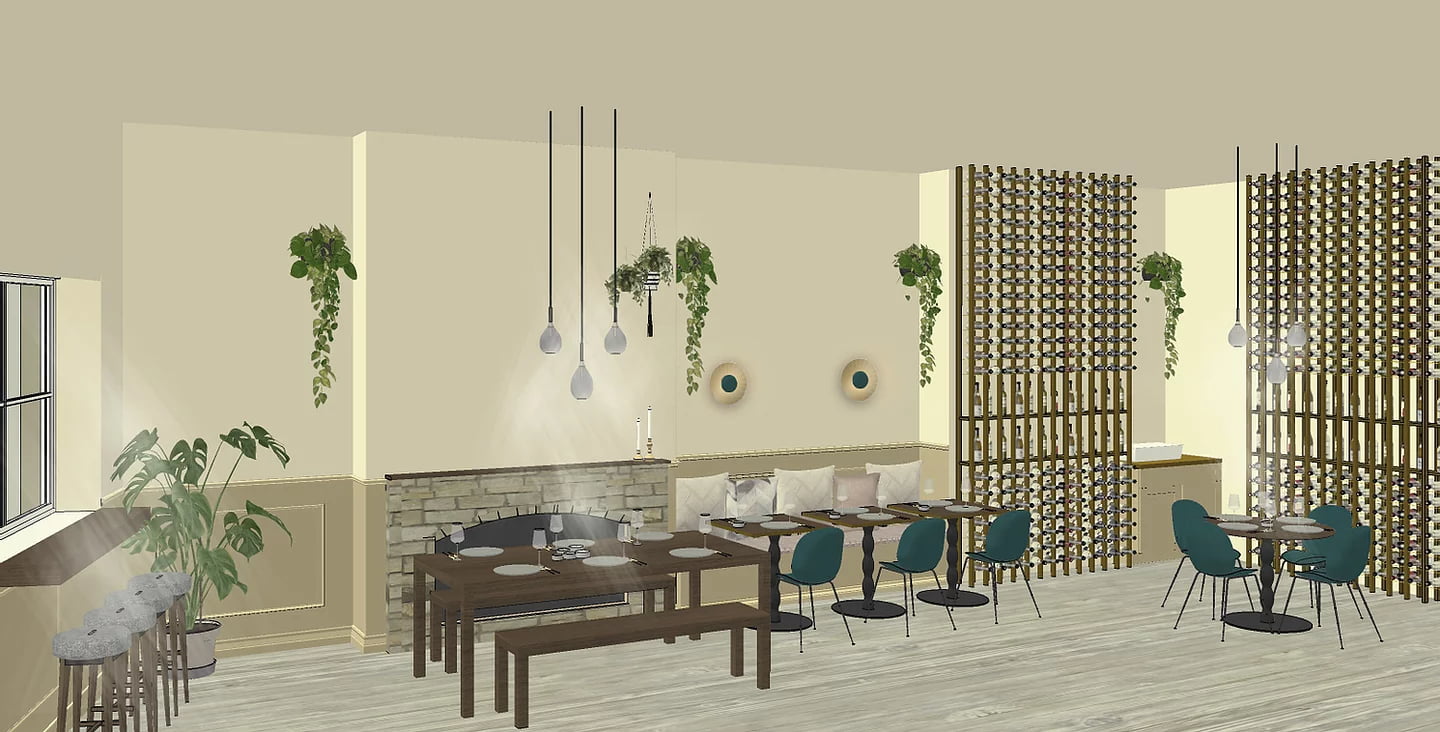 The venue itself will be down in Battersea, and it’s going to serve exclusively natural wines. By day, it’ll be a cafe & deli serving up house-roasted coffee, fresh bread, pastries, all manner of treats, and of course bottles of wine (which they’re selling at reduced retail prices). Then in the evening, that wine gets popped open and poured, to accompany local charcuterie plates, cheese boards, baked camemberts and more. It’s all going to be very interesting, and very reasonably priced – Hodge is keen to make these wines as accessible as possible.

That’s his own personal philosophy.

NOTE: Aspen & Meursault is set to open in August. We’ll be back then with the full scoop. In the meantime, you can keep a eye on their website & social channels right HERE.

South Ken's Getting A Lush '20s-Style Cocktail Joint You know, the kind with a private blackjack & poker room.

Sabine See St. Paul’s from the 7th floor (with a cocktail).