And it’s close… but no cigars.

Smoking laws aside, everything else is bang on the money. And that’s probably down to the pedigree of the team behind it, coming to us – as it does – from the excellent MJMK Group (whose other venues include Casa Do Frango & Kol, and whose founder literally spent his childhood in Cuba). 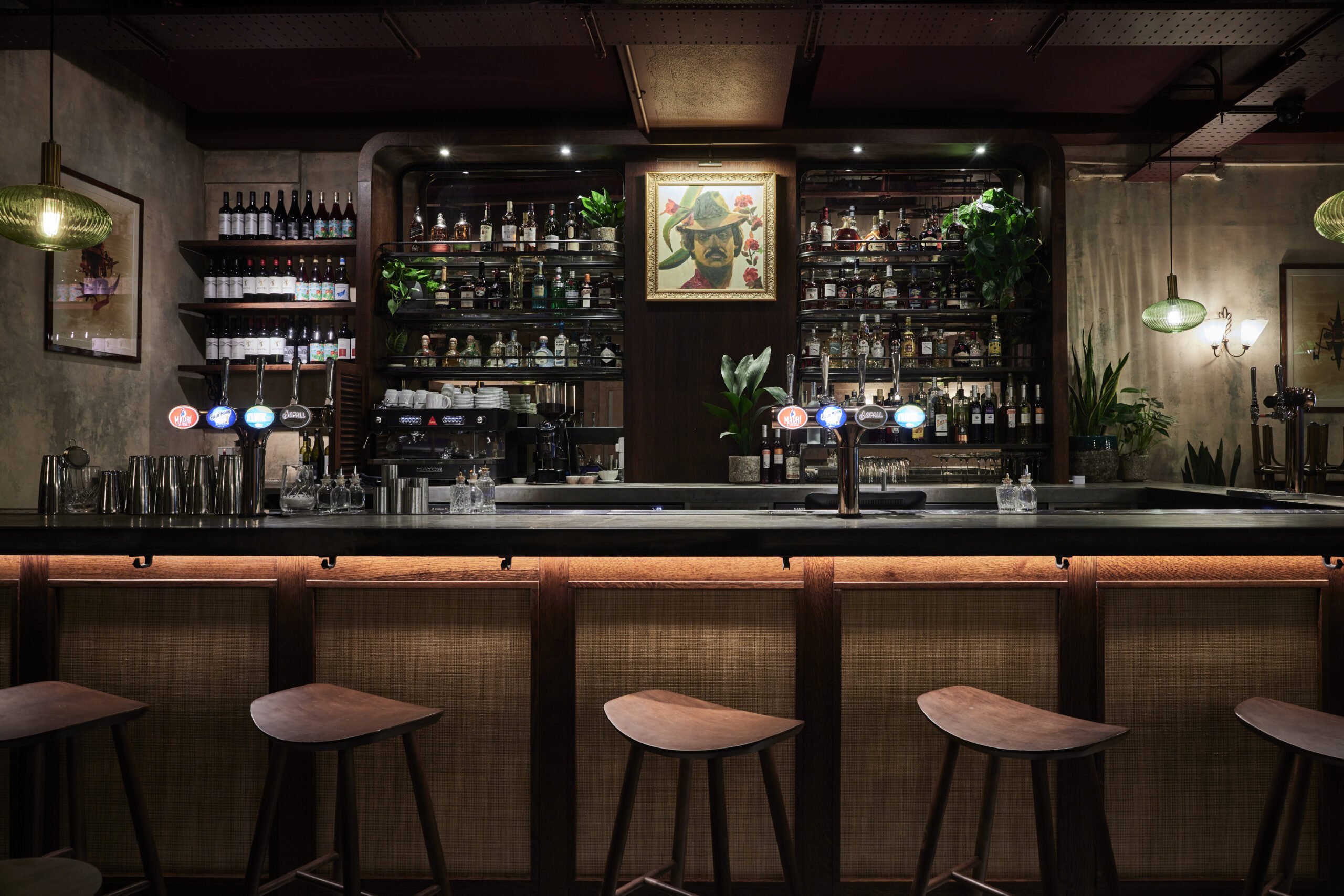 The venue itself is slap bang in the centre of town – specifically Market Place, a strangely tranquil little nook just around the corner from Nike Town (yes, it’s still there) by Oxford Circus station – comprising the back room, the main restaurant, the bar and an outdoor terrace. Inside, thanks to the contribution of A-nrd studio, they’ve put together something that feels simultaneously retro and fresh. The dark wood fittings and low lighting give it that touch of elegant cool, while the tropical greenery and vibrant artworks lining the walls – courtesy of Cuban artist Orlando Almanza – round out the edges with a spirited splash of colour.

The drinkable artworks emanating from behind the bar are all handled by Mr Marcis Dzelzainis, one of the pioneering mixologists behind the reinvention of the London cocktail scene over the past decade or so. He’s worked with such liquor luminaries as Tony Conigliaro at 69 Colebrooke Row and Ryan Chetiyawardana at Dandelyan – opening bars & devising recipes for them. Anyway here he’s created a rum-focused, Havana-appropriate drinks list that includes sippables such as the ‘Papa Doble’ (an homage to Ernest Hemingway’s drink of choice) and the ‘Jennings Cox’ (named after the inventor of the daiquiri). He’s also apparently been pretty fastidious about recreating the original daiquiri served at El Floridita in Havana. 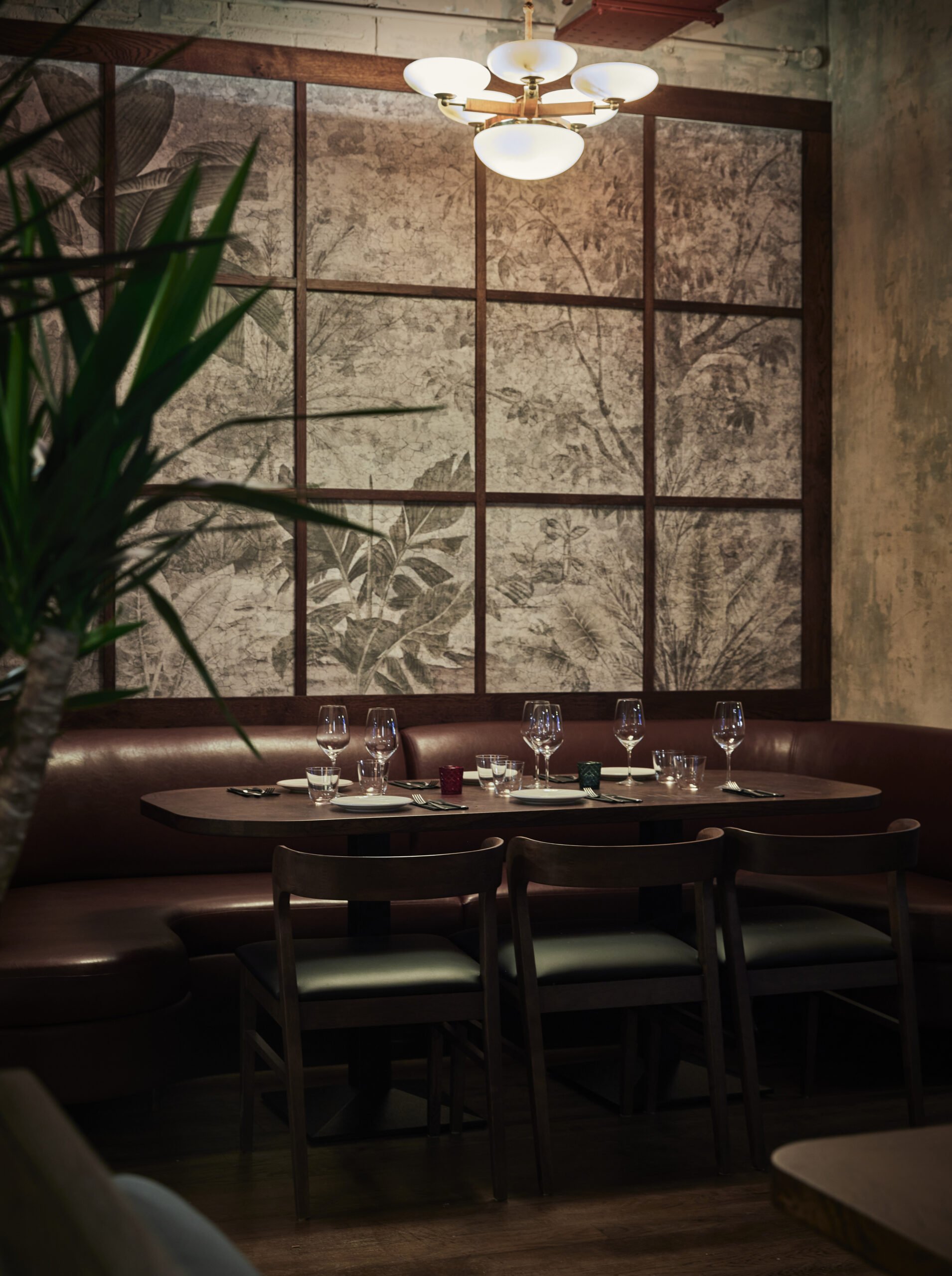 And the live music we mentioned? It’s played by a house band, Tues-Sat, from around 6.30-9pm.

So at least one thing will be smokin’…

NOTE: Bar La Rampa is open Tuesday-Sunday. You can find out more (and make a reservation for lunch or dinner) at their website right HERE.