See, Blues Kitchen Camden isn’t just a restaurant. Instead, like all of the Blues Kitchen sites – Brixton and Shoreditch included – it masterfully combines eating, drinking, and dancing under one roof. 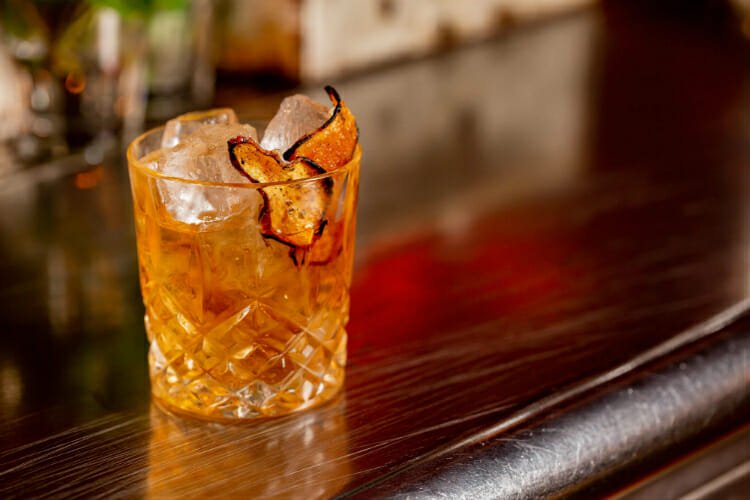 At the other sites this is broken up over a number of floors, but at Camden it all happens in one big open space, meaning that as you’re tucking into your smoked ox-cheek nuggets and corn bread you can tap your feet to the bluesy strains of the UK and US’s best live musicians.

Standing out from many of the other pubs and bars in Camden, it’s a unique spot. The Blues Kitchen takes up an imposing corner plot, covered in mustard subway tiling, and with flickering neon signs in the windows. Inside, the decor is moody jazz club meets American diner meets old school Western. There’s a lot of dark wood and brown leather, offset by vintage gig posters, potted plants, and huge chandeliers made out of vintage gramophone horns… 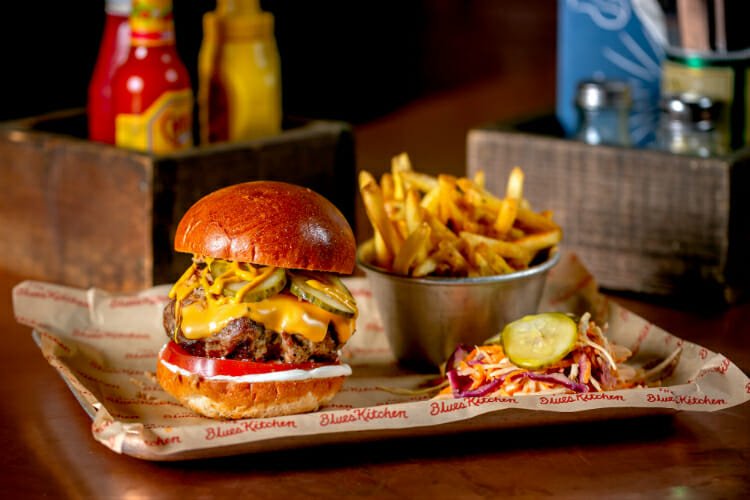 Programming on the other hand is as follows:

…you’ll be making sure everyone around you knows about.