Kanpai is Japanese for cheers.

Which is handy to know, seeing as ‘chin chin!’ is Japanese for a gentleman’s unmentionables.

It’s also the name of London’s one and only sake brewery, which you’ll find sitting pretty in Peckham’s buzzy Copeland Park.

Kanpai is the passion project of Tom and Lucy Wilson, whose tastebuds where seduced by sake on a trip to Kyoto a few years ago. They started up a home-brew project, went back to Japan to train at the Gekkeikan brewery school (literally one of the world’s oldest companies), and returned to brew their own stuff in London on a bigger scale. 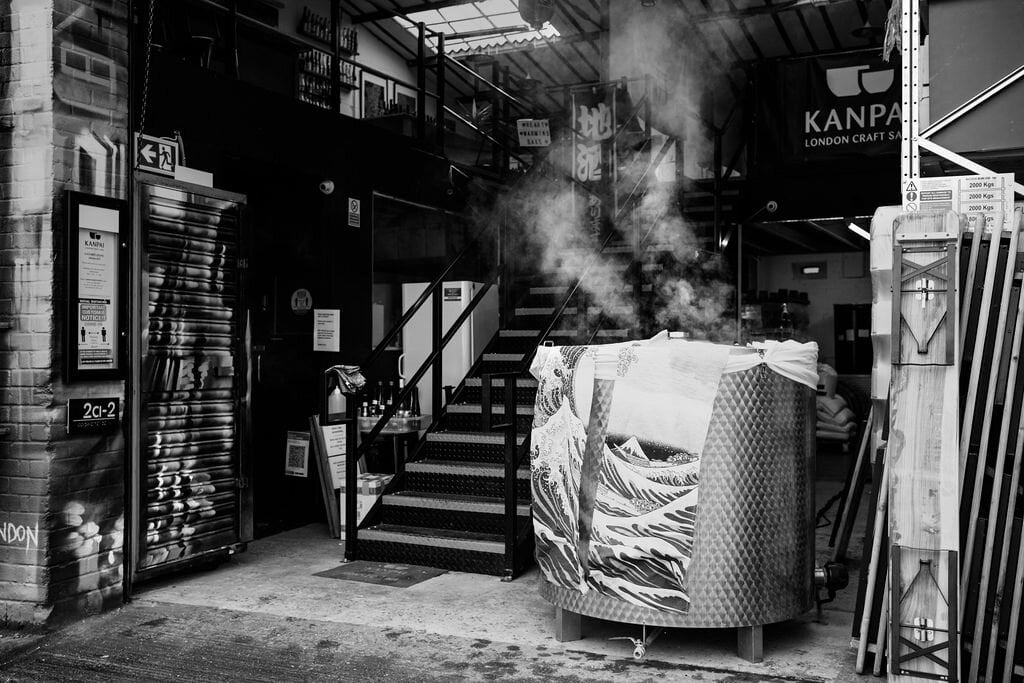 That scale, however, is only marginally bigger than their home-brewing efforts. They still complete the process by hand, from brewing to bottling, with no added preservatives or sulfites. Instead, they tinker with types of rice and koji (the magical mould that makes all kinds of delicious Japanese foodstuffs, from soy sauce to miso) in small batches to create their sake, creating brews that range from cloudy to sparkling, savoury to sweet.

All that brewing happens onsite at Kanpai, and it’s also where you can taste the fruits of their labours. Above the tanks sits their mezzanine bar, while in the warmer months tables spill out onto the tarmac outside. You can sip namazake (fresh sake, on tap), try their products by the glass or bottle, or check out some of their guest sake from Japan and elsewhere in the world.

It’s also a great spot to find some of Japan’s other alcoholic exports – try the awamori, a spirit from the southern islands of Okinawa, or shochu (which, like sake, can be made with rice but is distilled rather than brewed). And naturally, that’s bolstered by a line-up of Japanese whiskies, gins and beers. 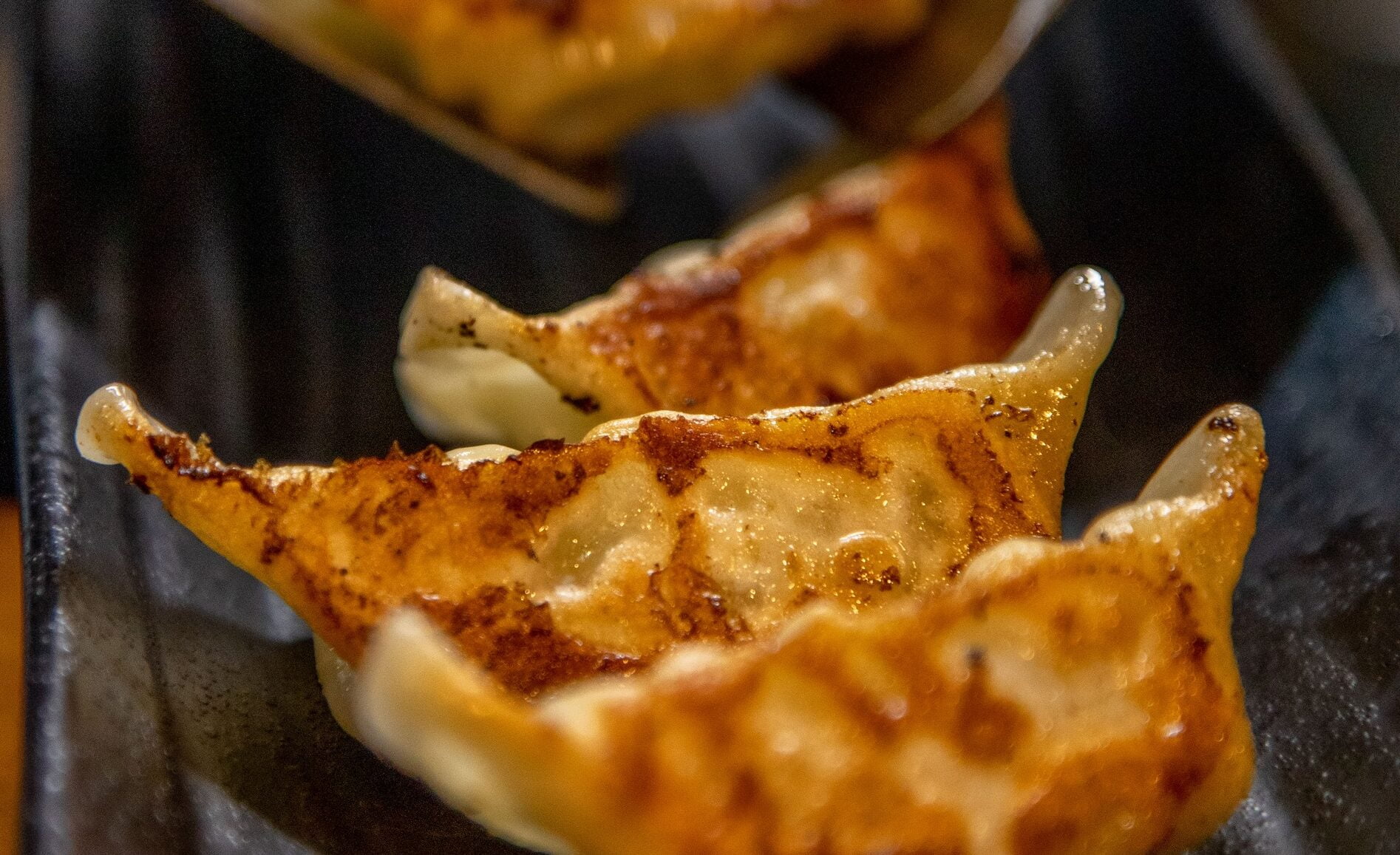 Opposite the brewery is a tiny shed. This is where Kanpai hosts resident chefs to provide a little ballast for all that booze. Currently, it’s occupied by the brilliant Okan, the Brixton restaurant serving up Osaka-style street food like gyoza, okonomiyaki omelettes and takoyaki (fried octopus balls). As in, ball-shaped, not… never mind.

Every Saturday, they run tours of the brewery where they’ll walk you through each stage of the process, then finish up with a little guided tasting. But if you really want to roll your sleeves up and get involved, you can book a whole brewing day for you and up to four friends, where you’ll get hands-on experience of the process, and all the materials you need to create your own mini-batch at home.

NOTE: Kanpai’s taproom is open Wed-Thurs 5-10pm, Fri 5-11pm, Sat 12-11pm and Sun 12-7pm. There are no bookings for the taproom, so just turn up. You can find out more about booking their tours and brewing experiences HERE.

Like sake? Then you may want to check out Moto next time you’re in town…