At the peak of the 18th century gin craze, moral critics panicked that women were being led astray by the drink, abandoning babies by the roadside and selling their daughters into prostitution. Hogarth drew an inebriated mother absent-mindedly dropping her baby into a cellar, and the spirit’s been known as Mother’s Ruin ever since.

Thankfully, things have changed a little since then, and there’s now an entire gift industry pitched at middle-aged women begging forgiveness, for they have ginned.

Anyway, when ‘gin o’clock’ inevitably strikes, you might want to make your way to the eponymous Mother’s Ruin, a distillery and gin palace up in Walthamstow. It’s a place so far off the beaten track, it’s hidden in a former munitions factory in the middle of an industrial park. You’ll recognise it as the buzzy place decked head-to-toe in a blossom mural, with tables, chairs, and happy punters spilling out of it. 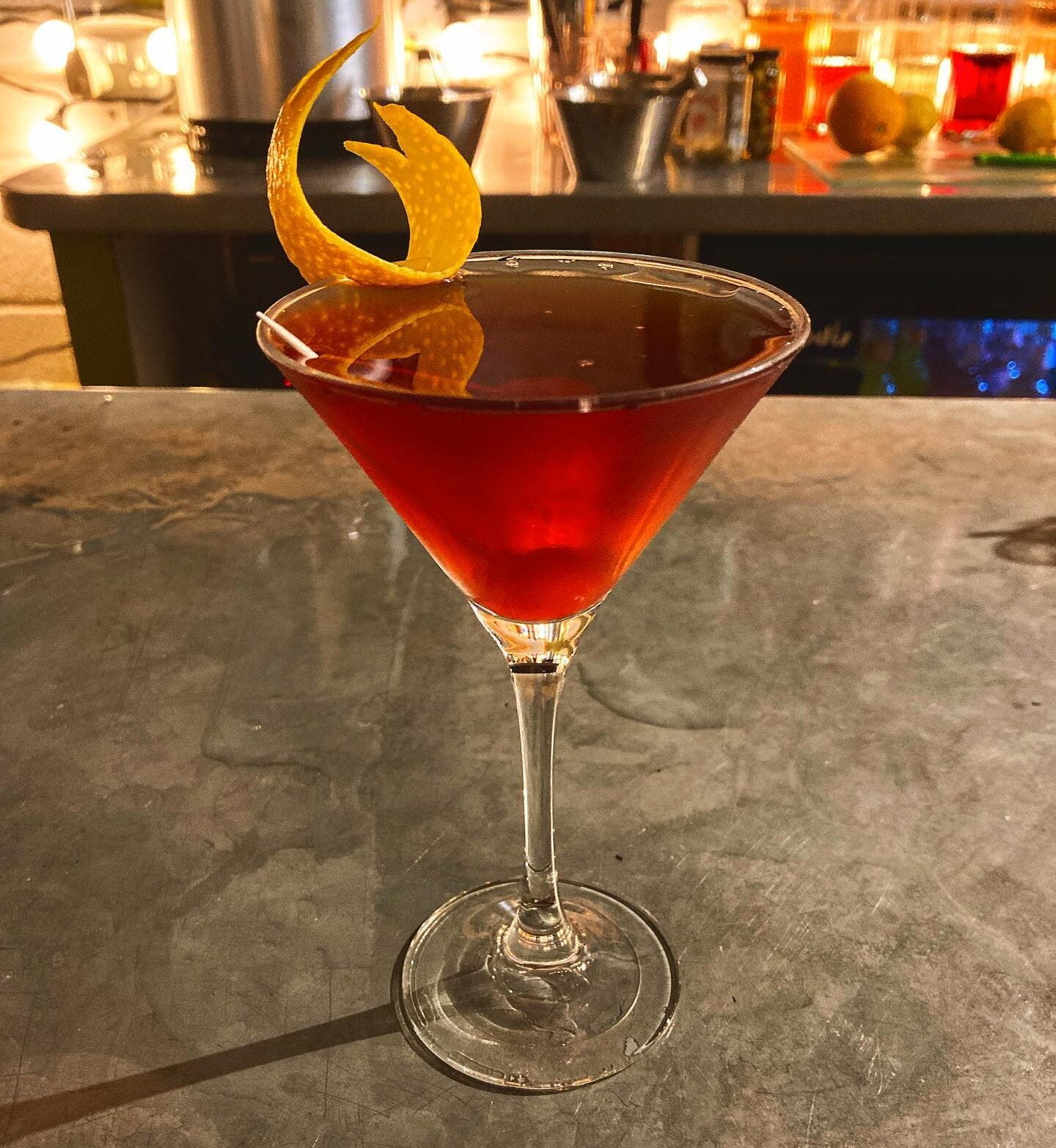 This is where Mother meticulously distills her multi award-winning fruit liqueurs and two kinds of gin: one a traditional ‘Old Tom’ with hints of nutmeg and orange, the other a more experimental version with homegrown rose geranium leaf, lemon balm and fennel seeds. These gins are closely linked to Mother Nature, too, and most of the ingredients are foraged or home-grown.

On colder nights, you’ll want to draw in by the bar. The interiors are stripped-back – this is a functioning distillery, after all – with whitewashed breezeblock walls; beautiful, rustic floral installations on the walls; and tables and chairs that wouldn’t look amiss in a year 4 classroom. Everything about the place is unpretentious, and the staff are fantastically knowledgeable. They’ll even quite happily mix you something without gin – though with an extensive list spanning near and far, it would be a crying shame not to try at least one.

The cocktail list, short and sweet, varies by season, and if you fall in love with the house gin (as you’re almost certainly guaranteed to), the place acts as a bottleshop, too.

Don’t forget to stop by God’s Own Junkyard on your way home to really bamboozle your senses.

Love gin? Swing by some of London’s other excellent gin bars