And messers Steve Pineau (cocktail guy) and Xavier Rousset (wine guy) being great artists of alcohol, have stolen the name of their latest cocktail spot. Nocturne was originally a bar in Bristol – owned by the band Massive Attack, no less – that they used to frequent, and were thusly inspired by. But the name is where it ends. Everything else, from the atmosphere, to the interiors, to the menu, is completely original.

It’s going to be housed underneath their current wine & cheese shop in South Kensington, Old Brompton. And it’s looking like it’ll be a stunner. It was actually designed by the owners themselves, and they’ve thrown the moody, ’20s kitchen sink at it: low lighting, cocktail cabinets, drinks trolleys, studded leather furnishings, and a centrepiece piano if you fancy tinkling the ivories. They’ve even left the original bread ovens recessed into the walls, making them look like little fireplaces. 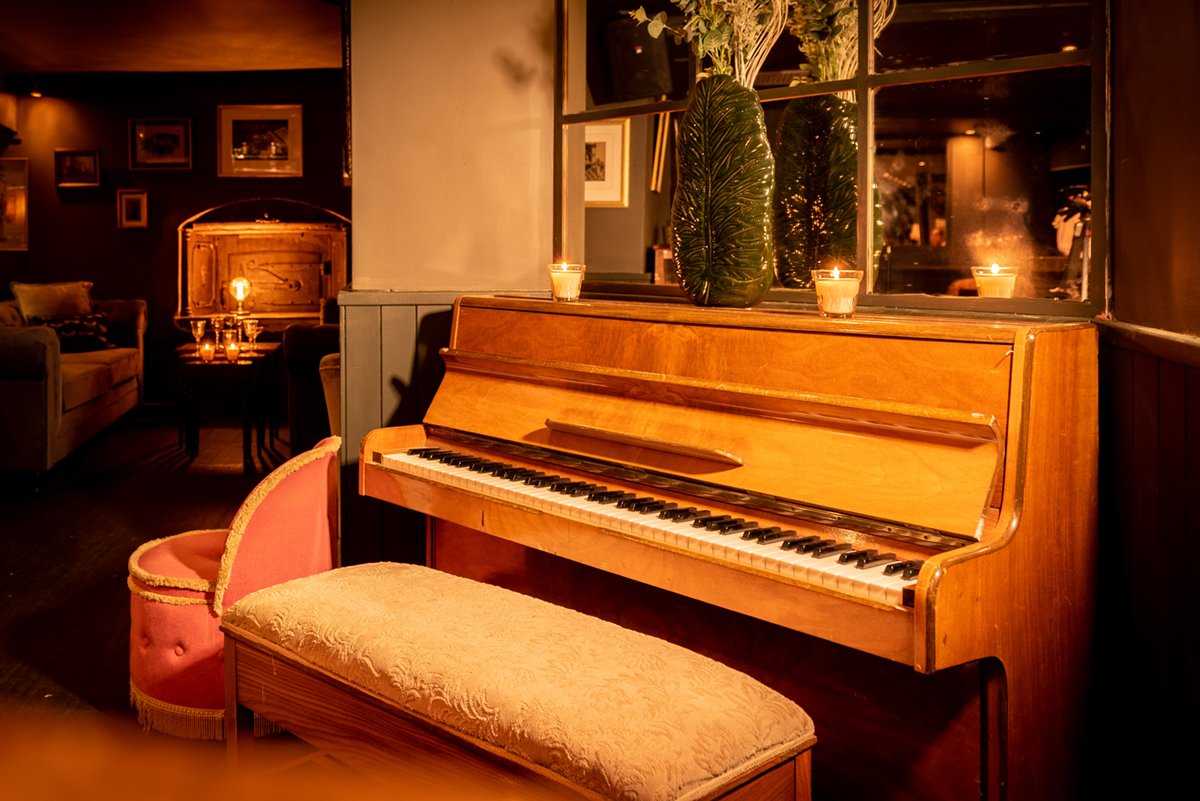 The drinks have a similarly throwback vibe, with a menu that spans vintage, pre-prohibition, and prohibition sections, so don’t expect any liquid nitrogen. Cocktails are all named with a time and a place, and given ingredients appropriate to the era. A few choice numbers include:

This being a Xavier Rousset venue, there’s also going to be a whole lot of very good wine, and over 70 different cheeses and charcuterie to pair with them. And the kicker? There’s going to be a bookable private blackjack & poker room. And it’s all open until 3am.

NOTE: Nocturne is set to open on 18th June. We’ll be back then with the full scoop. In the meantime, you can keep an eye on their social channels right HERE.

Looking for a decent restaurant while you’re there? Here are the best in the neighbourhood…

Sabine See St. Paul’s from the 7th floor (with a cocktail).

Battersea's Getting A Philosophy-Inspired Wine Bar You won’t be questioning its existence come August.