A Neon-Drenched Arcade Bar Is Opening In May

Soho’s activity bar scene is about to level up.

A new retro arcade bar is setting up shop on Berwick Street at the end of May (where Ballie Ballerson used to be). Having tried and tested the idea in seven other cities including Manchester and Edinburgh, they’ve confirmed that people enjoy a) having fun, b) drinking alcohol, and c) mercilessly whipping their friends.

So they’re finally bringing it down to the big smoke, with their signature glow-in-the-dark graffiti murals and neon stylings. There’ll be heaps of old-school consoles you can play on for free, as well as more than 30 classic token-operated arcade games including Guitar Hero, Pac-Man, and Time Crisis. There’ll also be DJs spinning old-school hip-hop into the early hours most nights. 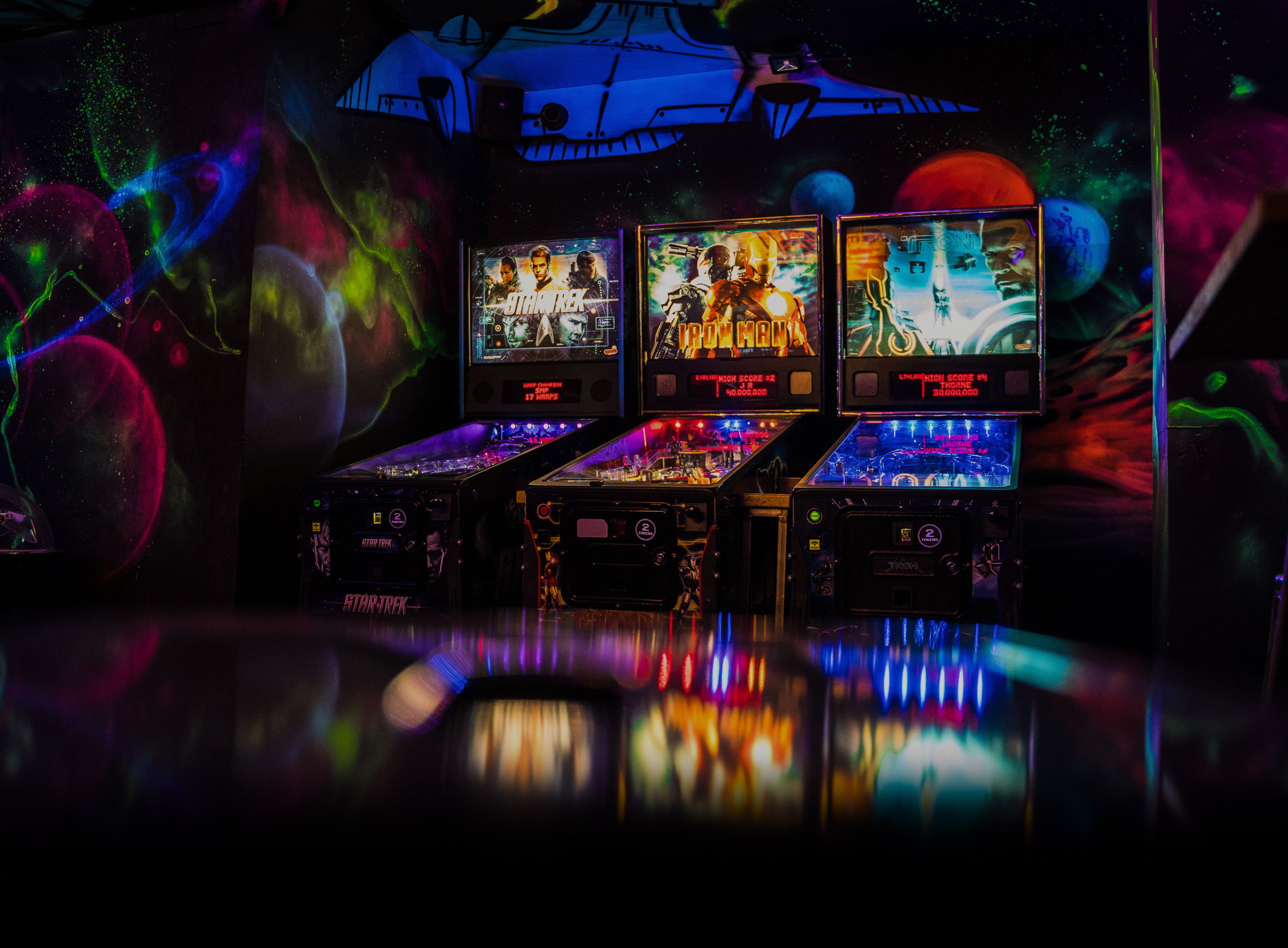 While not busy proving that you had too much time on your hands as a teenager, you’ll be able to sip themed cocktails like the Power Star Martini, Donkey Koladas and the Aku Aku Fruit Punch.

NOTE: NQ64 is set to open in Soho in May. We’ll be back with the full scoop then, but in the meantime you can check out their website HERE.

Like getting competitive? Check out London’s top activity bars