The American Bar at the Savoy

NOTE: The American Bar at the Savoy is temporarily closed. You can, however, visit The Beaufort Bar there instead.

In 2010, The Savoy – an iconic London hotel which first opened its weighty doors in 1889 – reopened after a 3 year, £220M facelift. And it now looks completely new, in an old, vintage sort of way.

For Londoners who are unlikely to spend a month’s rent or mortgage payment spending the night there, there are a couple of great excuses to visit this legendary London hotel – one of which is to experience the virtually unchanged old-school American cocktail bar, which constantly sits in the top 5 of the World’s 50 Best Bars list.

The American Bar, though it wasn’t ignored during the hotel’s refurbishment, doesn’t look or feel dissimilar to how it always did. Which is, in fact, a good thing and sets it apart from every other bar in London. 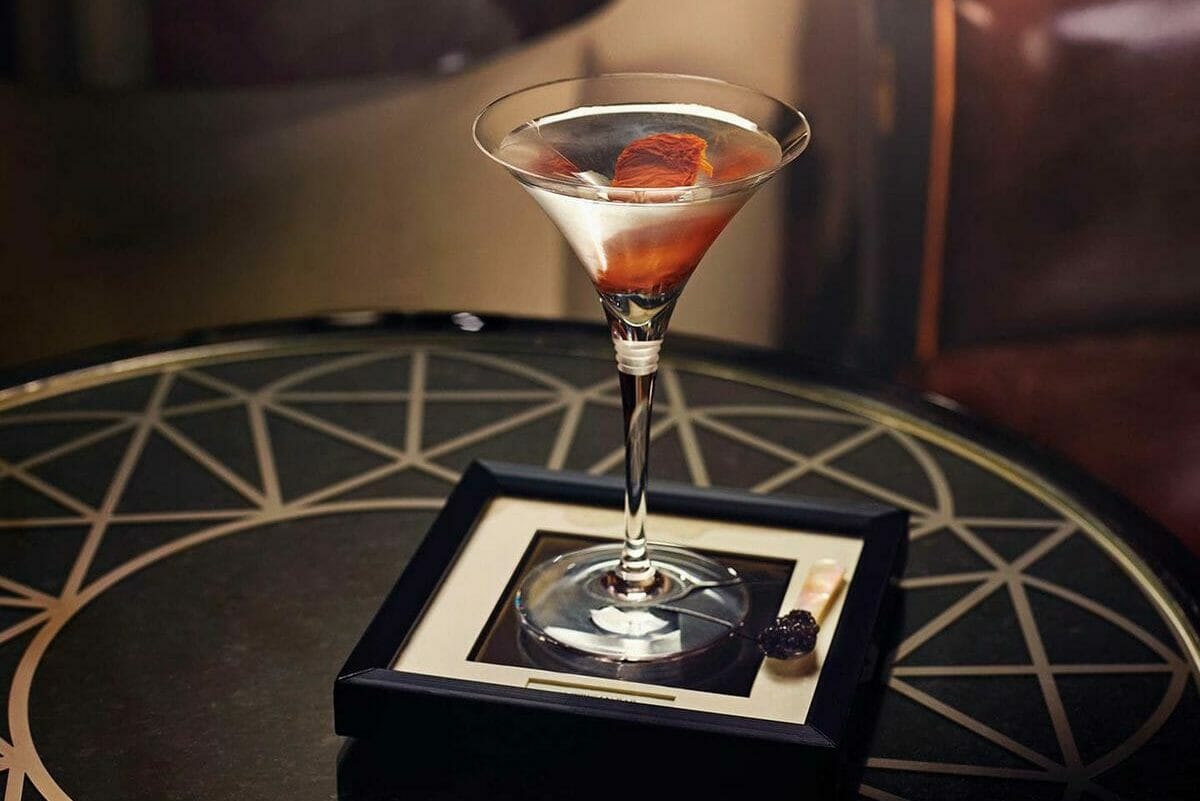 Legendary bartender Harry Craddock’s classic cocktails (most of which feature in “The Savoy Cocktail Book” that he wrote during his spell as head barman throughout the 1930s) are still served in the bar, with the nightly musical backdrop provided by a dinner jacketed crooner tinkling on the ivories. He loves it if you shout “play it again, Sam” after each of his songs, just FYI.

Two words of warning: “price” and “queuing”.  This probably isn’t the place for a regular post-work tipple, with cocktails coming in at a minimum of £20 each (or £5000, if you fancy a Sazerac made with a bottle nearly as old as the hotel).  Also, unless you’re after a Mai Tai at 3pm, you’ll probably have to queue to get in, so best to get there 20 minutes or so before your guests if you can.

A Singapore Sling and a Dingaling please.

NOTE: The American Bar at the Savoy is currently closed temporarily. You can keep an eye on their website HERE.

ALSO NOTE: While you’re there, you may also like to check out their second bar, the Beaufort Bar.

Like interesting cocktails? Check out the best cocktail bars in London.

The American Bar at the Savoy