The Jolly Butchers is named after a folk tale that involves highwaymen, stabbings, and ambushes.

Which, when you consider that the place eventually developed a reputation for being N16’s rowdiest pub, seems quite foresighted. In its previous life, it was the proud owner of the only 4am license in the neighbourhood, meaning that it became a magnet for trouble after hours. When it eventually closed in 2009 the locals lamented on Twitter, asking where they would go to now for a late-night pint & a fight?

Cruelly refusing to hear their pleas, the new management decided to turn the place into – and this is truly a radical departure – somewhere nice. And the way they went about this was really quite simple. They got in some more beer. A LOT more beer. 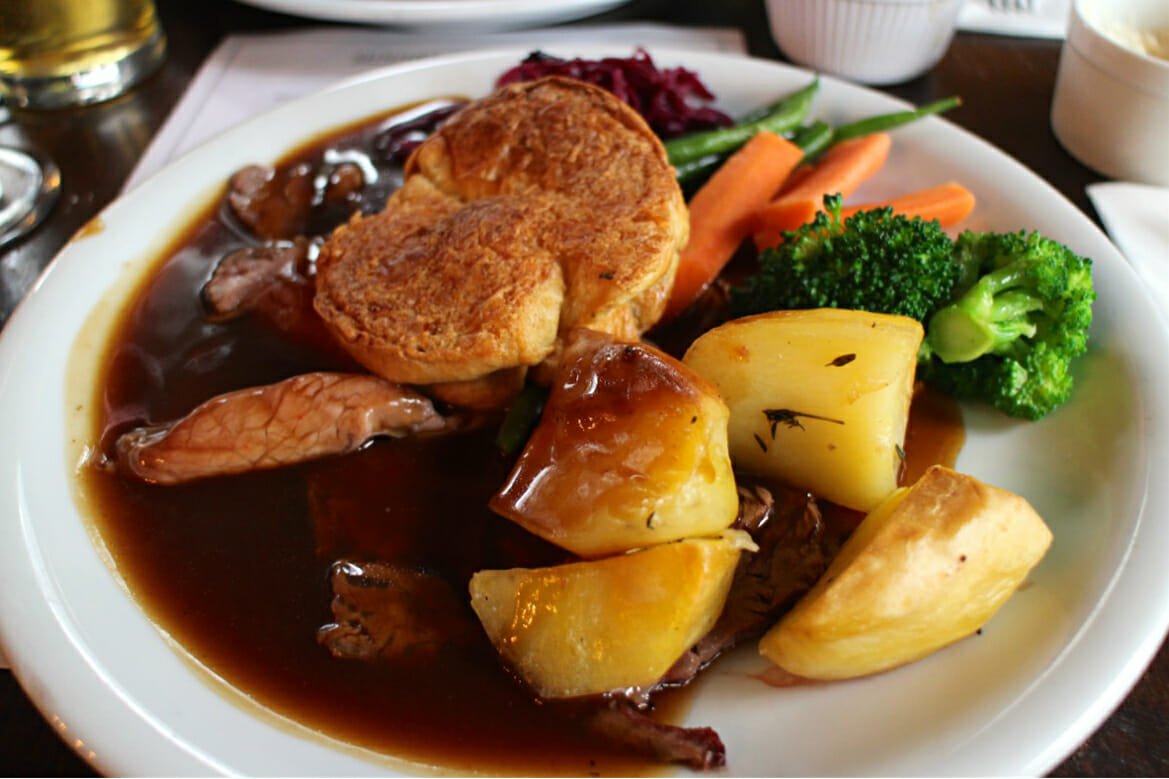 Now rebranded as “a real ale, real cider and craft beer free house”. Sure, the space looks perfectly nice. It’s been refurbished a couple of times now since the takeover, and projects a comfortable mix of warming old-school wood, and vibrant new-school colours. But the real reason to go here lies behind the bar, where you’ll find a breadth of taps unmatched by most boozers, and even a few craft beer specialists. Expect constantly rotating taps, guest barrels from new breweries, and a bottle list so long it has to be broken up into the various countries the beers come from.

Then there’s the food. That comes courtesy of Brixton’s Booma Kitchen, an Indian-style outfit which labels itself a ‘craft beer restaurant’ – something which pairs particularly well with a craft beer pub. They make their Northern Indian food to match the beers, which are frequently brewed with similar ingredients. Thus you can expect to find suggested pairings of double-thick Pudhina lamb chops with green papaya & mint matched up with an oak-aged Rodenbach Cru sour beer, or Chargrilled paneer cheese tikka with Hush Heath cider (‘apples and cheese, what’s not to love?’). They also do a mean Sunday roast – you can go traditional, or get half a tandoori chicken with garam masala & duck fat potatoes.

NOTE: The Jolly Butchers is open now. You can find out more and make a booking at their website right HERE.

City Arts Live music & cocktails in the heart of The City….

An Elegant New Floating Cocktail Bar Don’t worry, the sea legs get pretty much cancelled out by the booze….