In 1975 David Bowie & Dennis Hopper broke into a psychiatric ward, while wearing spacesuits, to deliver cocaine to Iggy Pop.

This was the peak of Bowie’s Thin White Duke period, most of which he could not remember, and most of which involved thin white lines. And as his least sober period it makes for quite an appropriate name for the new Bowie-inspired bar in Soho. 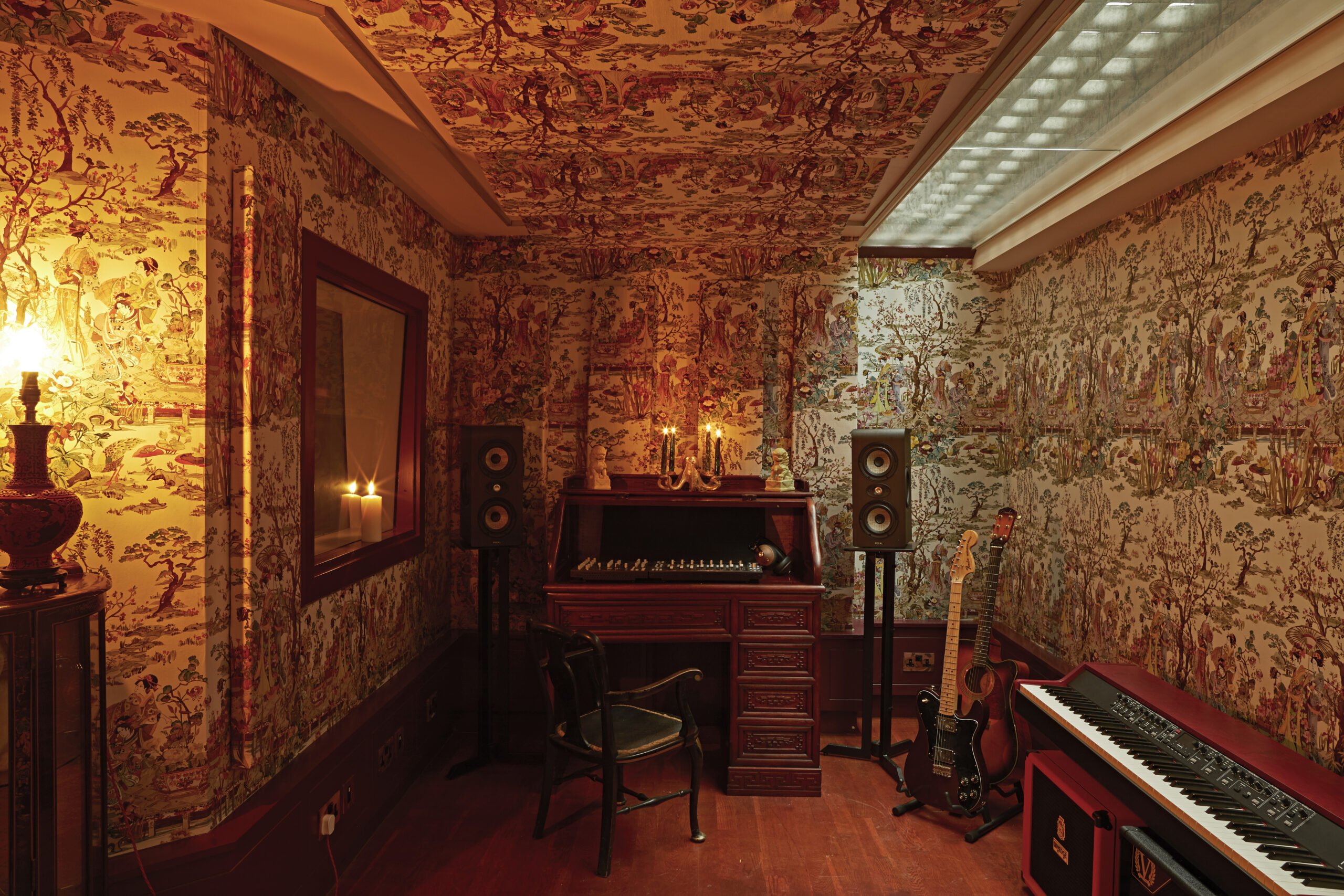 It’s not just a bar, either. Thin White Duke is an all-day cafe & recording studio too. It’s the work of messers Sasha Stamp and Giovanni Almonte, who are a production designer and a musician respectively. Which means that the place looks pretty good, and has the due reverence paid to its soundtrack, too. 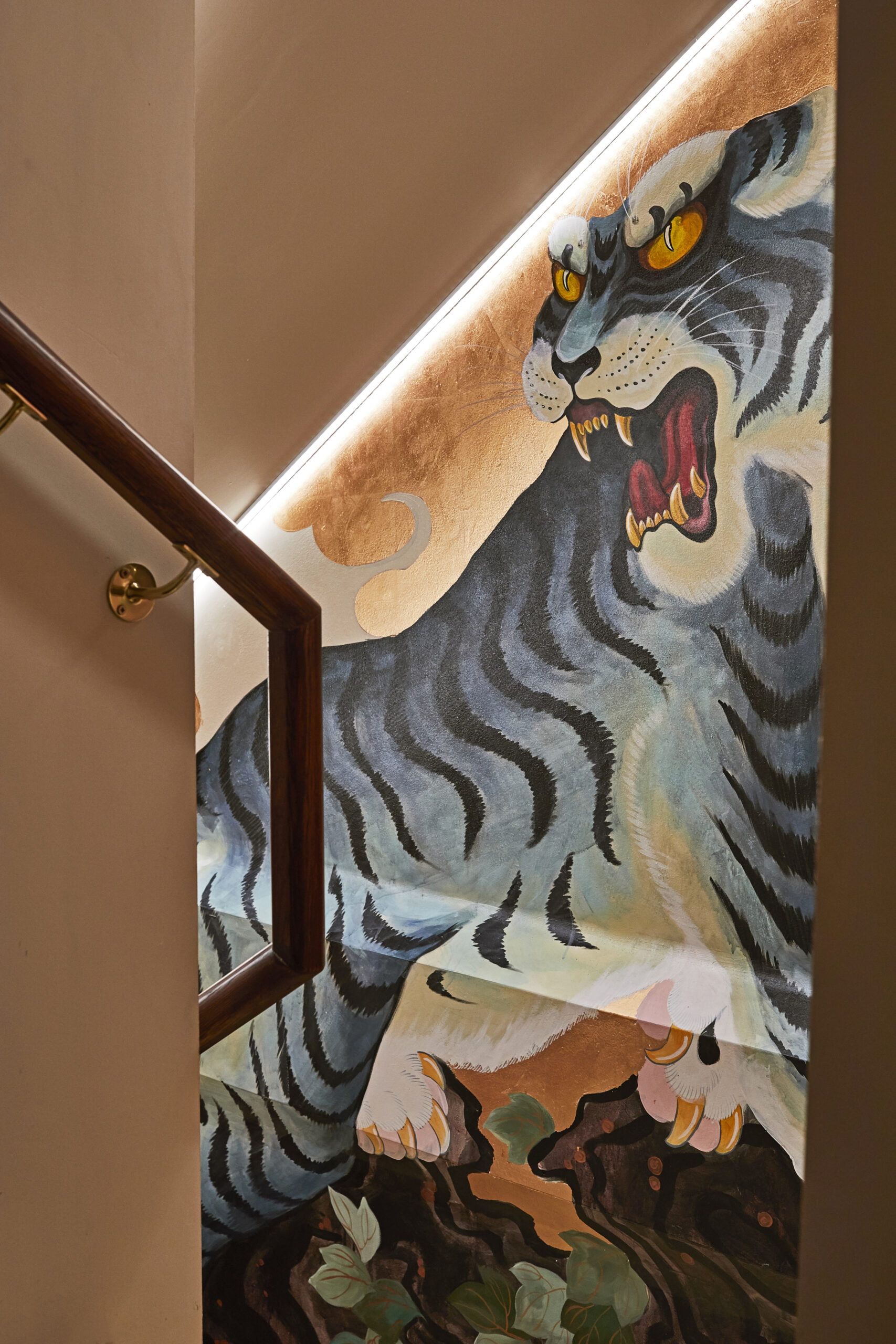 You’ll find it on Great Windmill Street, a couple of doors down from the original Blacklock. It’s in the former home of Soho Radio, but they’ve made a few ch-ch-changes, including adding bar & cafe space upstairs with coffees (supplied by Girls who Grind, an all-female roastery from Wiltshire), cicchetti, and cocktails. The latter are shaken up by one Dav Eames, the highly talented former mixologist-in-chief for Marcus Wareing & Bandra Bhai. His opening menu includes: 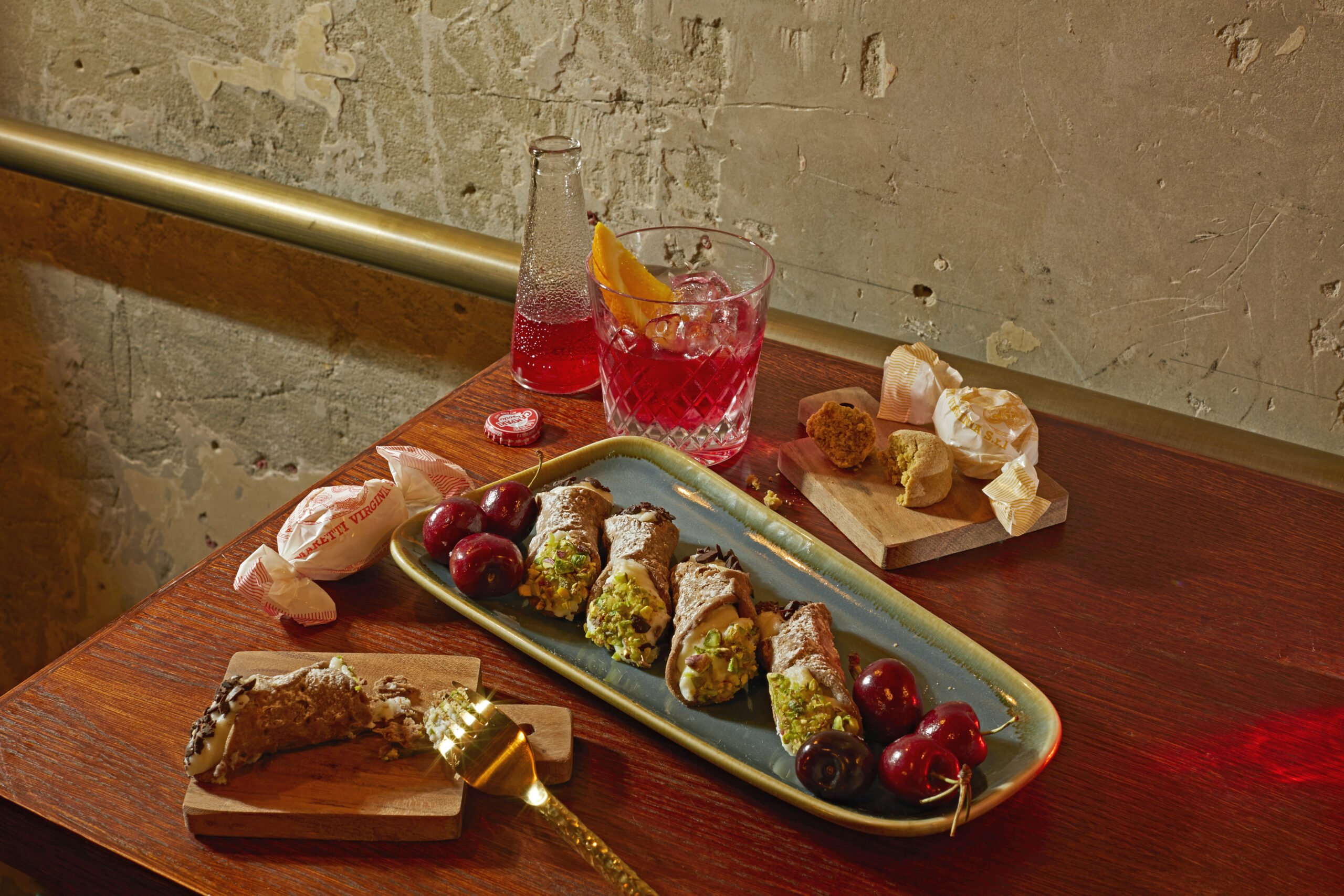 Downstairs meanwhile, you’ll find a pair of recording studios. One features a stained glass mural of Bowie himself, while the other is themed as the ‘Kyoto room’, in honour of Bowie’s minor obsession with Japan. Of course to access this – as well as the screenings, talks, and workshops planned – you’ll need to be a Thin White Duke member.

Which all sound hunky dory.

NOTE: The Thin White Duke opened on 15th March 2022. You can check out their website right HERE.

Fame-ished? Here are the best restaurants in Soho.

City Arts Live music & cocktails in the heart of The City….

An Elegant New Floating Cocktail Bar Don’t worry, the sea legs get pretty much cancelled out by the booze….