The Watergate is less concerned with the scandal that took Nixon down than the scandalous accusations that Deptford has nothing to offer by way of food and drink. This is in large part thanks to Deptford’s Holy Hospitality Trilogy run by Gordon McGowan (his other establishments are Buster Mantis and Stockton).

But it wasn’t always successful myth-busting for The Watergate. Just three days before Boris Johnson announced that everyone should stop non-essential contact and travel, The Watergate opened its doors. And, well, in the tradition of unlucky Friday 13ths, we all know what happened next. 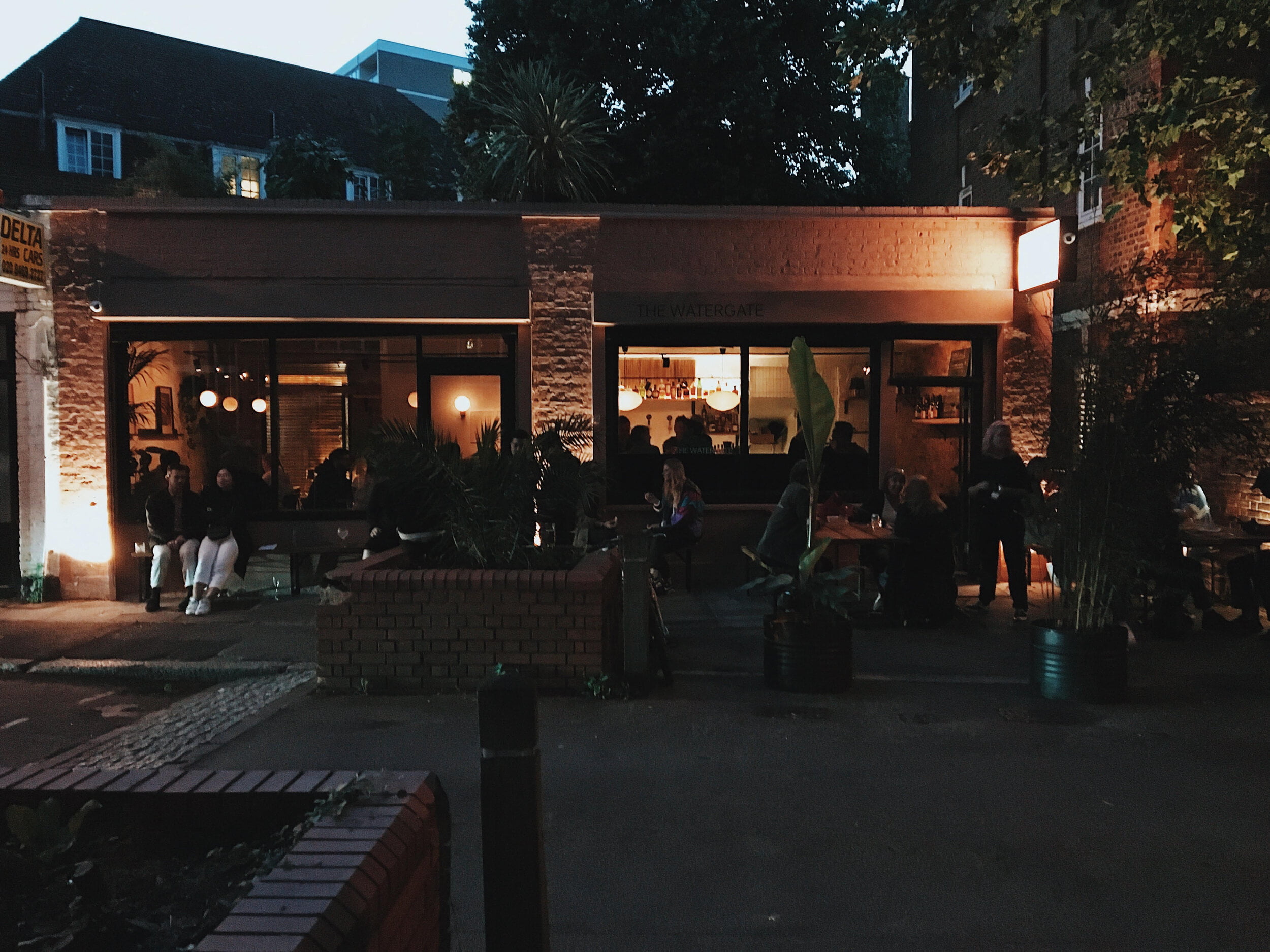 The Watergate is situated in the quieter part of Deptford, and its exterior sits under a canopy of verdant trees which makes for a cocktail-sipping oasis. And what cocktails they are. The Rhubarb Custard, for example, is a perfect imitation of the hard-boiled sweet. It combines sugar with a hit of alcohol and is well balanced by a sour rhubarb tang. Natural wines are a favourite here, too.

On the edible end of things, the Watergate specialises in small plates. Brunch sees all the usual classics with thick sourdough toast and a bevvy of restorative morning-afters including bloody maries, espresso martinis and mimosas. Plus, The Watergate has gone and made burrata acceptable to eat in the morning, which we are eternally thankful for. 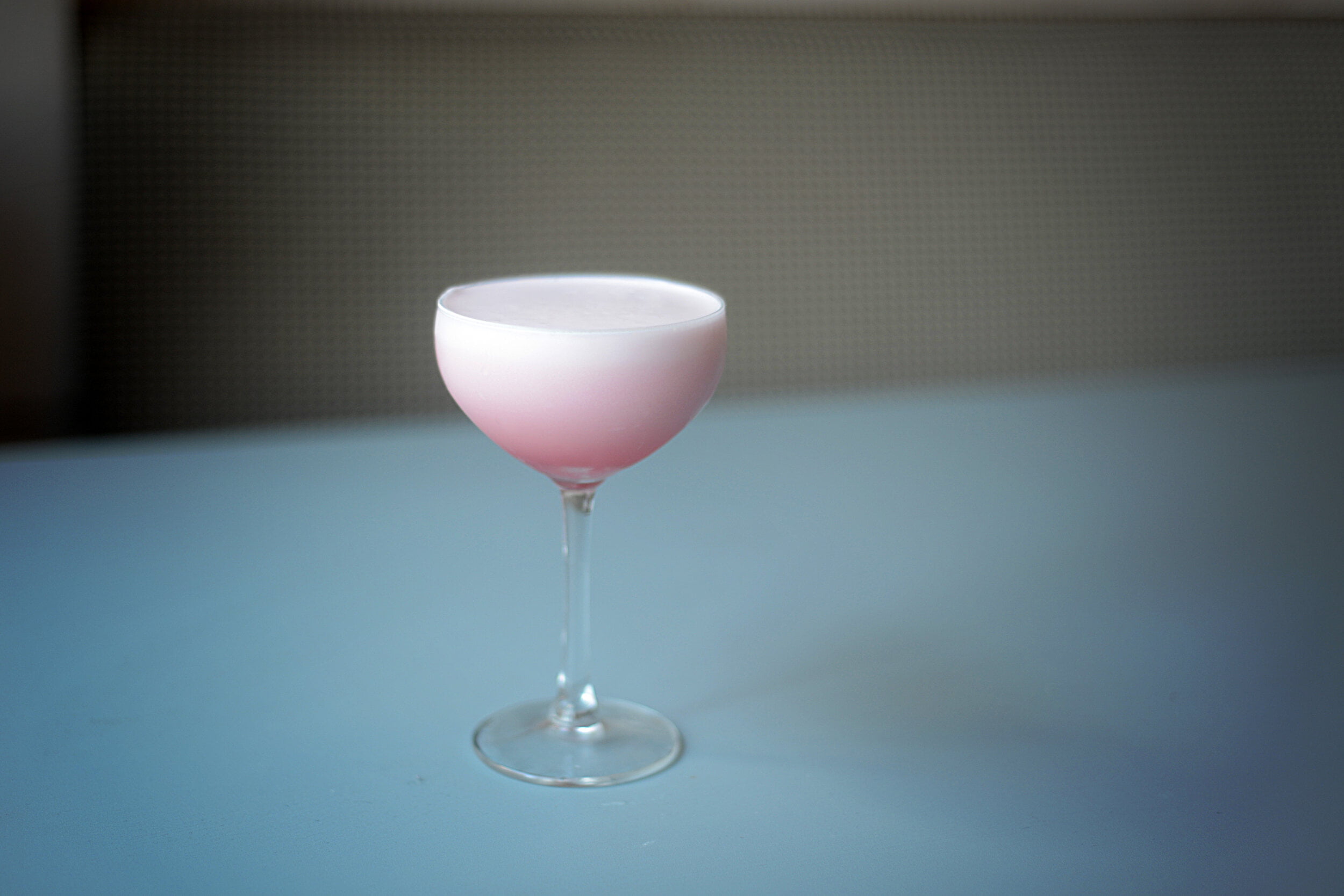 Dinner comprises delicate and recognisable Italian and Spanish small plates which are guaranteed to cause uncontrollable salivation when reading the menu. There are salt cod croquettes; sriracha grilled tiger prawn and mango salsa; grilled sea bream with a mustard tarragon sauce; a tender beef onglet sitting on a bed of chimichurri with a crispy wild garlic croquette. The desserts have doctors quaking in their boots. One dish features fried Oreos, cream cheese and (chocolate) soil; while the ever-so-slightly lighter delights include an almond polenta cake with lemon curd.

The Watergate has distilled the essence of London’s small plate food scene, packaged in a tastefully decorated space that is buzzy and yet easy-going.

So, in summary, your honour, it’d be scandalous not to visit.

NOTE: The Watergate is open Tuesday – Sunday. You can find out more, and make a reservation, HERE.