The name almost sounds like a recipe for fish & chips.

Which is one of the things that makes it a more-or-less perfect venue for the London Seafood Festival, returning triumphantly to the bank of the Thames under the iconic auspices of the Battersea Power Station for five days, from the 12th-16th of June.

The weekend will see a completely free lineup of excellent riverside events, including live music, a visit from two mermaids, a 23ft octopus, street food from the likes of Bob’s Lobster & Bridisa, and some al fresco cooking demonstrations from top-tier chefs like José Pizarro, Anna Hansen of The Modern Pantry; and Calum Franklin of Holborn Dining Room; all of which will be compered by Magic Radio presenter Emma B.

Before that? There’ll be a few ticketed things going on too. Here’s just a teeny taste of what you can expect: 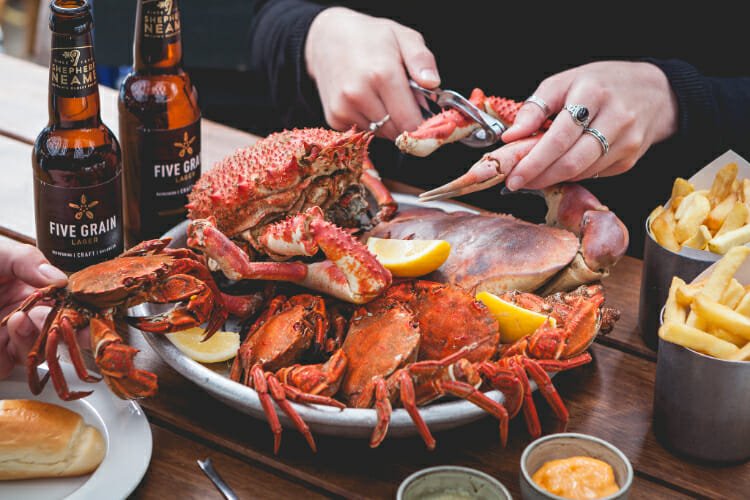 All in all, it looks like ironically there is no catch.

NOTE: London Seafood Festival is taking place from 12th-16th of June at Battersea Power Station. It’s free, aside from a few ticketed events. You can book them, and find out more at their website right HERE.

DISCOUNTED TICKETS
Things To Do | Hampstead

Backyard Cinema’s Romeo + Juliet With a live choir, in a beautiful Gothic church….