London Bridge’s riverside festival is back. 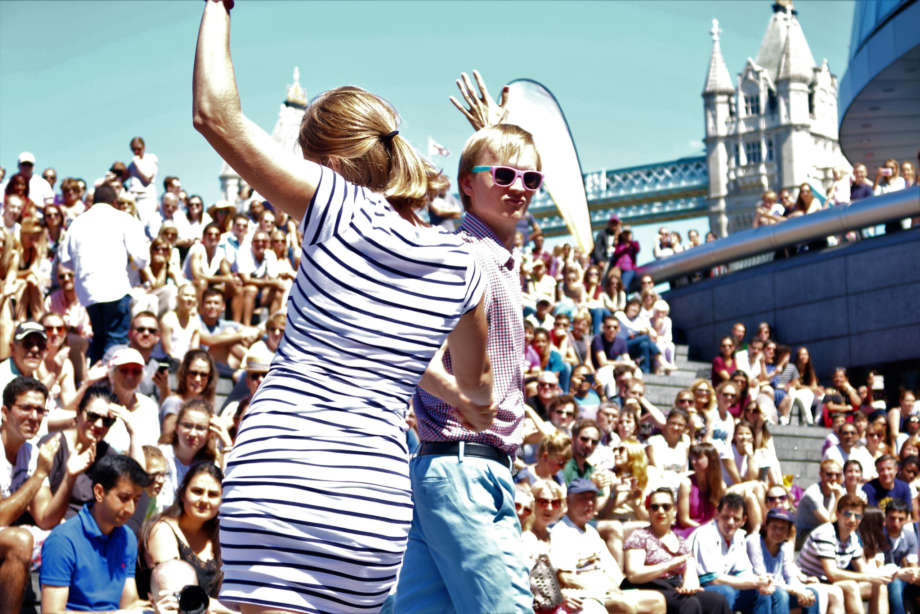 While not learning to tango or busting out Gangsta’s Paradise in Hip Hop Karaoke, you can take a load off at the art deco, Miami-styled pop-up bar serving spritzes, Pimms, empanadas, tacos and cubano sandwiches by Taqueria Garcia.

It’s their bread and butter.

NOTE: Summer by the River is running throughout the summer until 2nd September. There are a range of free events going on – you can see the full programme HERE.

Want to make the most of the summer? Well, here are 75 outdoor date ideas in London…


Summer by the River