Because while The Beast was a beauty, at a mere 272m of inflatable obstacle course, she clearly wasn’t quite big enough.

So the people behind the whole enterprise made her bigger and badder, and she now packs both a new name and a full 300m of inflatable obstacles (40 in all) for you to charge through.

And she’s making a comeback this August Bank Holiday weekend. 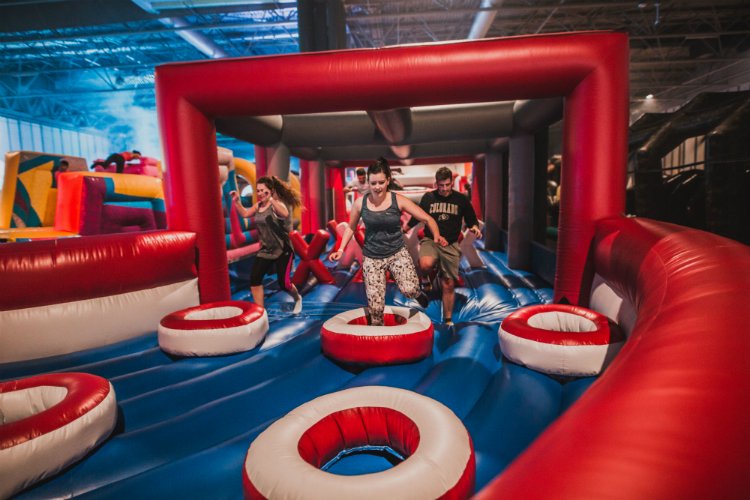 It’s going to be erected in Alexandra Palace from Friday 23rd – Wednesday 28th August, and will, like last year, involve an 18-meter slide, a ‘bouncy cage of doom’, and something called ‘the Exterminator’. Unlike last year, however, there’ll be even more to do besides the course itself – there’ll be ‘boozy bingo’; glitter makeover stations; drag karaoke (with your own backing dancers); supersized beer pong; dance-offs; DJs and two ball pits, housed in a giant inflatable unicorn and flamingo. 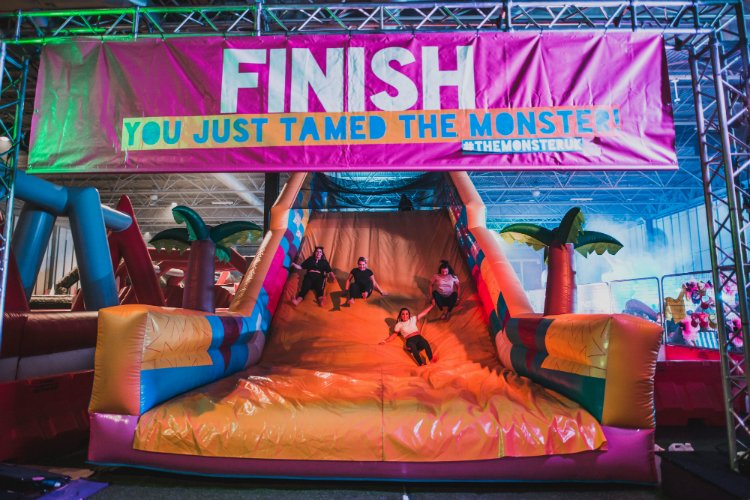 And when you need to refuel, you can retire to the street food area for a bite to eat, a cocktail, or some craft beer.

But after that? You’ll have to bounce.

NOTE:  Tickets for The Monster cost £25 and are on sale now, and won’t be around for long. Snap ’em up right HERE.

Looking for more unusual things to do in the city? Check out London’s top activity bars