And as if to prove it, that very name has been slapped onto a new festival that heartily embraces the changes that have been foisted upon us by ol’ Johnny Pandemic, by creating a socially distanced space in which you can enjoy a lineup of theatre, comedy, music, improv, magic, and more.

It’s taking place until the end of August in the walled courtyard of the remarkably grand Royal Victoria Patriotic Building just off Wandsworth Common. After having been an orphanage, then a hospital, then an interrogation centre, then a school, then a “playground for rich rockstars”, the space has now had socially distanced seating installed alongside a BBQ, stage, and bar. 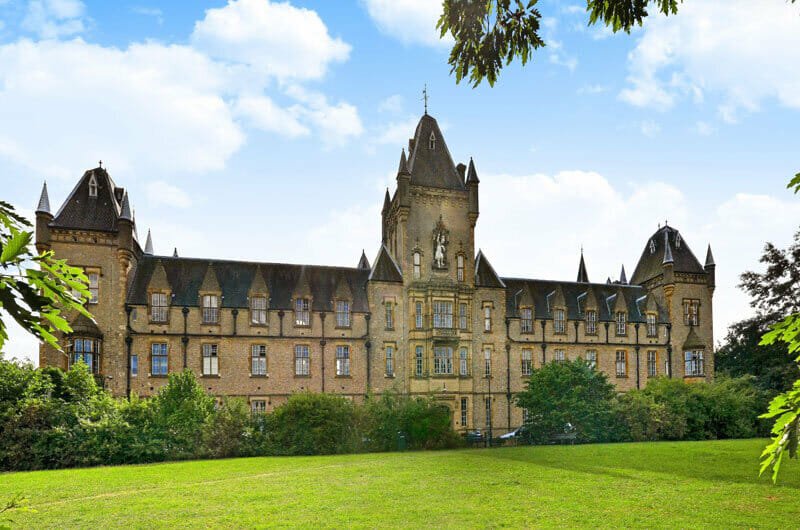 Rock up, get your temperature scanned by “one of those weird forehead thingies”, grab a foot-long hot dog or a burrata salad, and sit back as you take in something from their very varied lineup. Here are just a few highlights from the coming weeks:

The whole enterprise has been geared around Covid safety, with contactless everything, plenty of deep cleaning, lashings of hand sanitiser, and some “hard stares” if you break the social distancing guidelines.

It is the new normal after all.

NOTE: The New Normal Festival is taking place until August 31st at the Royal Victoria Patriotic Building. You can find out more, and score tickets (pre-booking essential) at their website right HERE.