A Free Music and Art Festival Hits Greenwich This Month

The Tide is coming in.

That is, the new ‘riverside linear park’ – a little like Manhattan’s High Line, only on the edge of the Thames – is about to be unveiled in Greenwich. It’s a sleek elevated walkway that’s scattered with sculpture by renowned artists, ‘audio meditation portals’, and a sunken garden with trees, terraces and sun loungers.

And to celebrate the grand opening, it’ll be home to a free culture festival this month, Turning Tides. Headline acts include queer cabaret collective Sink The Pink; post-punk exotica group Melt Yourself Down (who describe their work as “an unholy communion of North African influences and shamanic vocals with a wanton disregard for their own safety”); revered Ethiopian jazz musician Mulatu Astatke; an acoustic experiment by Lu.sid; the anthemic sound of London choir Some Voices; and new music from the former Supergrass frontman Gaz Coombes. 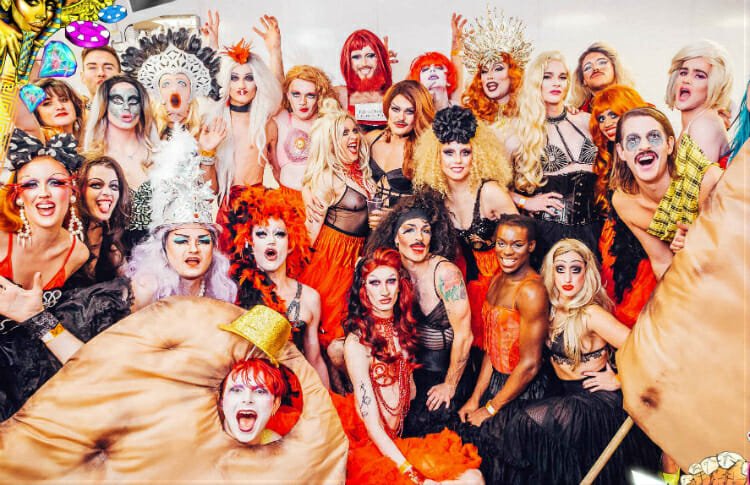 You’ll want to pop down.

NOTE: Turning Tides takes place from the 5th-7th and 12th-14th July. It’s free, and you can just turn up – find out more HERE. You can also find out more about the Disappearing Dining Club’s feast here.

DISCOUNTED TICKETS
Things To Do | Hampstead

Backyard Cinema’s Romeo + Juliet With a live choir, in a beautiful Gothic church….