Check out the biggest collection of manga art outside of Japan

Manga | A huge collection of Japanese art at the British Museum

The British Museum now have the biggest exhibition of manga outside of Japan itself.

Allow us to paint you a picture of what’s involved…

They’re housing around 130 different sketches, drawings, games and more taken from the unique graphic novel genre. There are digital copies to download, a photo booth to ‘manga-fy’ your face, ‘cosplay’ costumes to try on, and – going right back to the art’s origins – a 17m curtain used in kabuki theatre with ghosts flying out of it. 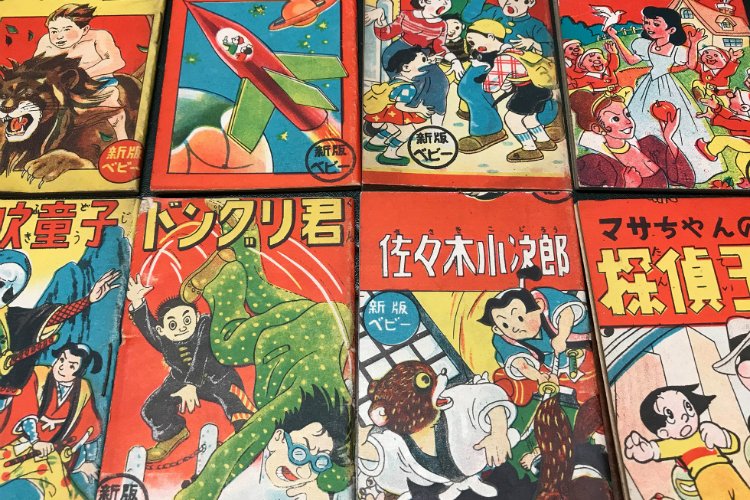 It all strives to be as authentically informative as possible – they’ve worked with over 50 artists (including the man responsible for Astro Boy), and there’s even a recreation of Tokyo’s oldest manga bookshop. You can’t buy anything from it though.

They had to draw the line somewhere.

NOTE: Manga at the British Museum is on until 26th August. Tickets cost £19.50, and can be bought at their website right HERE.

Like The British Museum? See what else they have on offer…

The Best Exhibitions in London Right Now If you’re into sound-throwing, virtual reality croquet & giant hands… well, these exhibitions are for you.

Things To Do | South Kensington

Alice: Curiouser and Curiouser At The V&A Fan of Alice in Wonderland? Well, this ought to have you grinning like a… well, you know. It’s been 157 years since Charles Lutwidge.