All My Friends Hate Me

Note: This is a spoiler-free review.

All My Friends Hate Me will make you want to depart your body.

It’ll be the overwhelming plague of cringe that gets you, as if every shudder-inducing memory in your likely long back-catalogue of shudder-inducing memories has been condensed into a single film. It’ll leave you no choice but to enact a speedy, on-the-spot self-dismemberment, so you are reduced to a shrivelled, cringe-infected invertebrate writhing around in the aisles.

But the weirdest part is: you’ll absolutely love it. 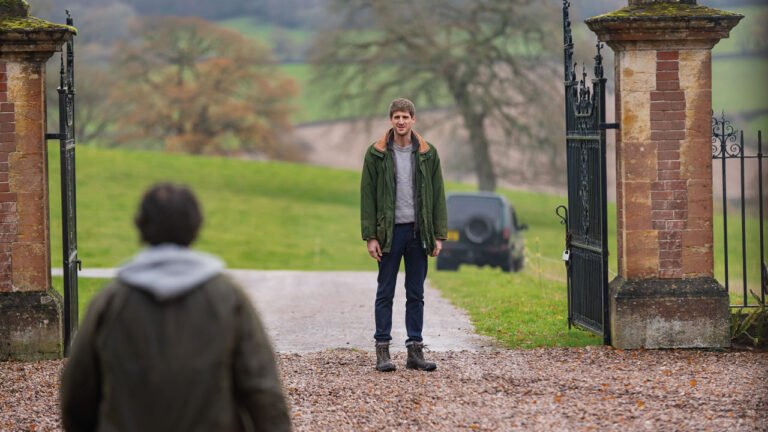 Director Andrew Gaynord (known for cult-favourite Stath Lets Flats) understands the key to a good British comedy is appealing to the audience’s mass tendency for traumatic cringe. And through the scientifically proven medium of comedic catharsis, may they be able to reconcile themselves with the very worst, very most toe-curling things they have ever said.

Tom Stourton plays Pete, who heads to the lavish country house of his poshest friend, for a university reunion-come birthday bash. Their alma mater is unspecified, but think Bristol or Durham. Pete feels dissociated from the rest of the group, which is made worse by a party-crashing stranger who seems to have it in for him. Pete spends the film wondering, with silent self-loathing, whether the instances of passive aggression directed his way betray everyone’s secret hatred for him, or whether they’re just banter. 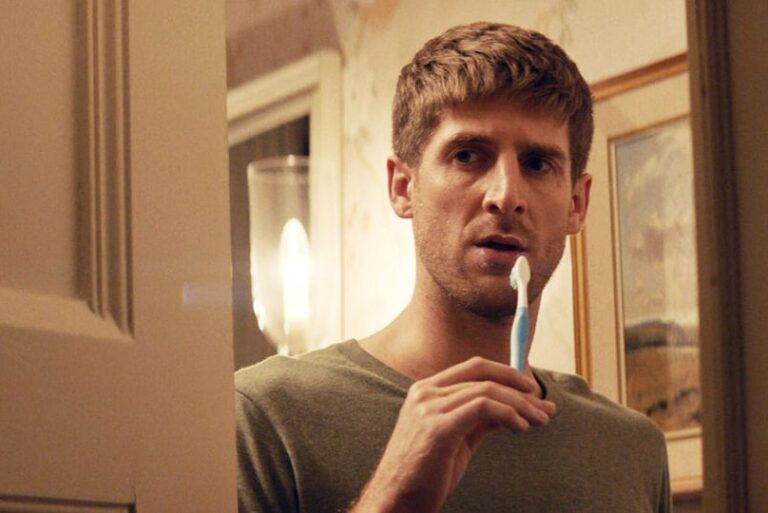 The characters engage in a tragic cycle of attempting, with terrible awkwardness and tone-deaf insensitivity, to recreate the dumb frivolous fun of their university days. But those days are long gone. In their place is the 10-year-long post-university void of sudden adulthood, and the sense that every relationship and memory from those heady days, are in fact subjective, open to interpretation, and completely contingent on the context in which they were born.

It’s a brilliantly witty and unnervingly accurate portrayal of slowly departing the realm of youth, and completely forgetting how to exist.

Interestingly, All My Friends Hate Me has been billed as a horror, as much as a comedy. Fear and terror aren’t generated by jump scares or a face in the dark, but by a lingering sense of dread of being extradited from the group, from being cast out as the other, the cave-man banished to fend for himself on the open plains.

Passive aggression is modernity’s poisonous snake. And what a lot of fun it is.

NOTE: Can you handle the cringe? Then check out the showtimes here.

Where’s the best place to see it? Take a peek at London’s best cinemas…