The Ace Hotel Is About To Become 100 Shoreditch

Despite playing their cards very well over the past few years, The Ace Hotel has had to fold.

And taking its place, is 100 Shoreditch.

Named after its enviable address on Shoreditch High Street, it comes to us from the Lore Group whose other venues include the retro-chic Sea Containers down on the banks of the Thames. And if that’s anything to go by, then this new venture is going to be a pretty slick operation.

Taking full advantage of its sheer size and location, the plans are to pack a massive six bars & restaurants into the new venue. They include:

Goddard & Gibbs – a sustainable seafood operation run by head chef Thomas Moore, formerly of Ormer in Mayfair. We can expect plenty of ambitious fish dishes, along with a raw bar for oysters and the like.

The Hatch – this will be “a fun and fast way to order seafood and snacks to eat on the go”, which means that in all likelihood it will literally be a hatch.

Seed Library – a cocktail bar from Mr Lyan himself, Ryan Chetiyawardana. He’ll be creating a menu of creative takes on classic drinks. 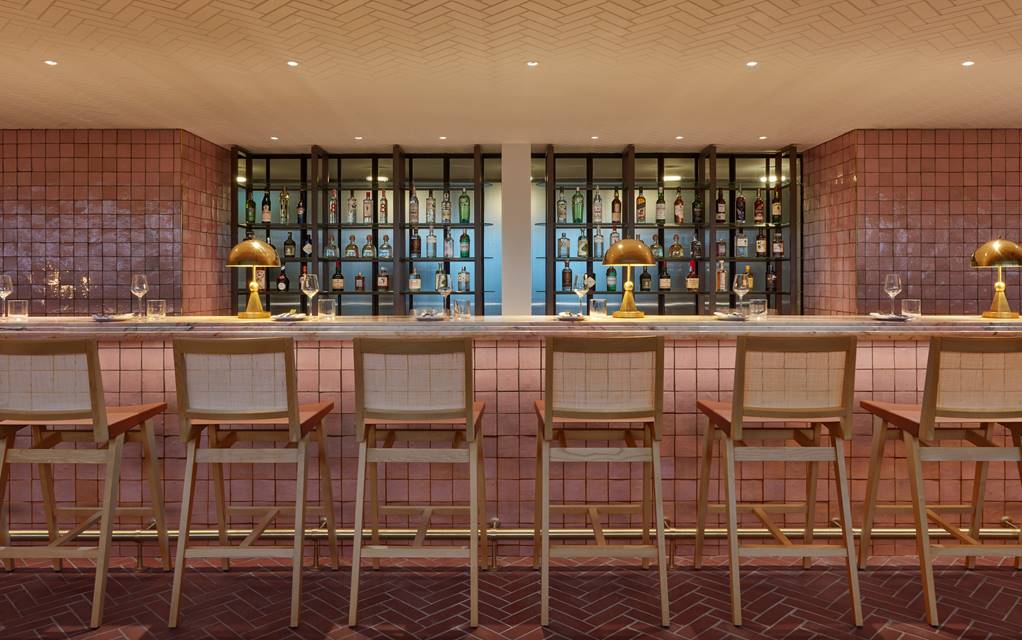 The Wine Bar – overlooking Shoreditch High Street, The Wine Bar will be, well, a wine bar.

A rooftop bar – The Ace already had their own version of one of these, and this will also have a beautiful, panoramic view out over most of East London.

The Lobby Bar – This one’s described as the hotel’s “living room”, only it’s a living room that also has cocktails and a Neapolitan pizza oven.

There’ll also be a coffee shop on site too, meaning that you can have pretty much any dietary need fulfilled from morning through to late into the night. Which is useful for a hotel. 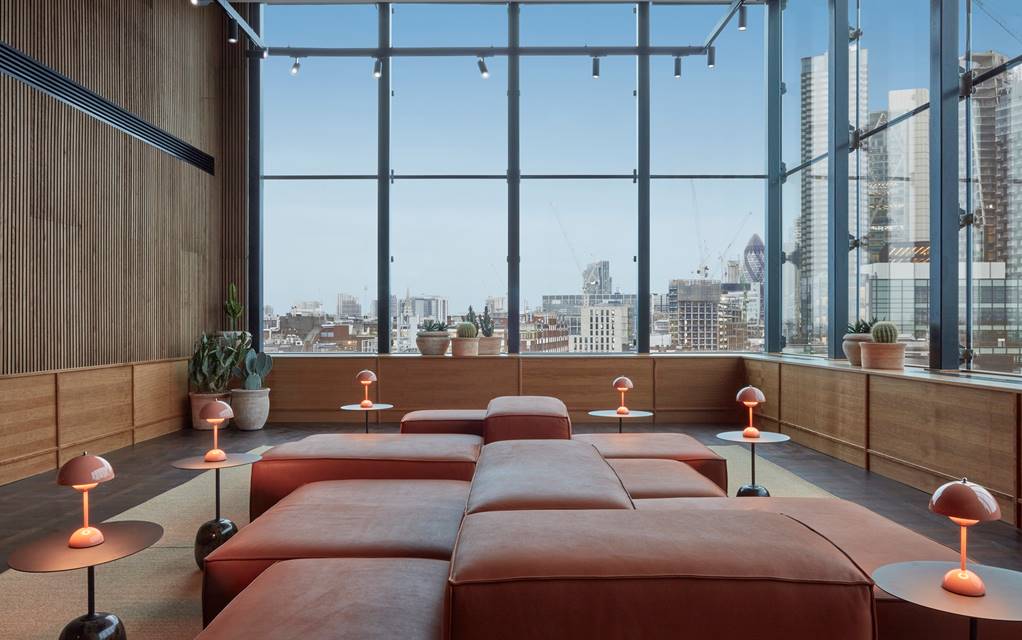 They’re also planning to redesign the venue, and its 258 rooms, to match their new vision – but don’t expect it to be a top-to-toe overhaul. They say that the aim is to create something that reflects the “new grown-up character of the neighbourhood”, much like the Ace before it – and they even go so far as to say that they’re aiming to “work with elements of the previous design”, which will ultimately make the entire process less wasteful, and more sustainable.

Which certainly does reflect the grown-up character of the neighbourhood.

NOTE: 100 Shoreditch is set to open in February 2022. We’ll be back then with the full scoop. In the meantime, you can find out more at their website right HERE.

The Lore Group already have a hotel in London… take a trip down to Sea Containers.

The Distillery Portobello Road A four-storey, modern-day gin palace with 2 bars, 3 hotel rooms, a distillery, a museum and a place to blend your own gin.

The Athenaeum Hotel & Residences Built for movie stars, perfect for you.