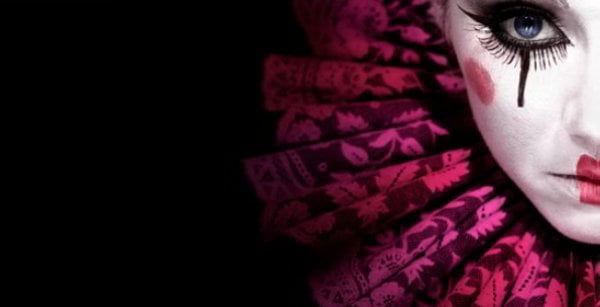 … ‘til you were old enough to realise that juggling’s not that hard; lions should be in the wild; safety nets ruin all the fun and clowns should be feared, not laughed at.

Fortunately over the last 20 years, while you’ve been growing up, the circus has grown up too.

Celebrating the best of contemporary circus from around the world: Circusfest 2012, starting on 28th March.

Trailblazing Guinean circus troupe Cirque Mandingue will start the five week festival, bringing the Guinean streets to the stage with a combination of acrobatics and street dance, before being followed by four days of the Swedish Cirkus Cirkör’s “Undermän”.

For Professor Vanessa’s Wondershow you’ll walk through a lost world of original vintage circus side-shows dating back to the 1930s-1950s.

Expect to see a headless lady, a girl in a goldfish bowl and an “Insect Circus” that’ll really have you scratching your head.

Particularly if the insects escape.

Other highlights include a collaboration with the Underground Film Club for a run of Sunday night circus-inspired films; and Il Pixel Rosso, an immersive and multi-sensory theatrical experience during which you’ll don video goggles in order to become a circus performer on a flying platform in the roof of the big top.

Enjoy alternative events and quirky entertainment? Check out our guide to the very best of what’s on in London.