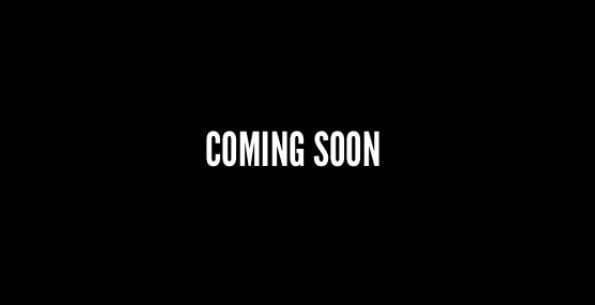 NOTE: Oktoberfest hasn’t happened yet, but is due to in October 2015.  In the meantime, however – as an integral part of our never-ending quest to loyally and humbly satisfy as many of your intellectual, psychological, social and emotional requirements as possible – we present to you a little preview of what it’s all about…

There’s lots of reasons to like October… Leaves change colour, the nights get cooler, but more importantly, Munich hosts Oktoberfest.

In 2015 we launch the legendary German event “Oktoberfest London” in partnership with Paulaner and Hacker-Pschorr, which are Munich’s most famous names who both run amazing tents at the Oktoberfest. We all know it just can’t be Oktoberfest without the authentic German beer!

But Oktoberfest is about more than (great) beer! Over 4 days you can experience everything that makes Oktoberfest, held in the wooden halls of Tobacco Dock. We’ll have live music, full Oktoberfest decoration and thousands of people going crazy for the authentic Oktoberfest experience. Along with steins, you’ll get the best German food catered by the award-winning Herman Ze German.

There are lots of beer festivals, but there’s only been one Oktoberfest… until now.

We’ll be back with the inside scoop when it opens…

The City and East London,