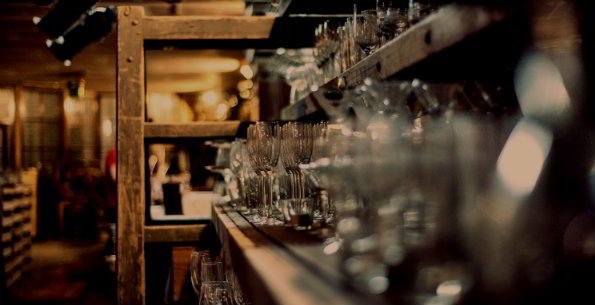 Ah, this is a special one.

Our friends at Disappearing Dining Club have spent over a year negotiating, pulling strings and flirting outrageously with The Powers That Be in order to bring to fruition a very special series of dining experiences.

For the first time ever, LASSCO – Maltby Street’s celebrated purveyor of architectural antiques, salvage and curiosities – has agreed to open its doors to a limited number of guests each Friday and Saturday evening between 19th June and 11th July, so that they might enjoy DDC’s summery cocktails and barbecued small plates both within a candlelit LASSCO itself, and in a private outdoor section of “foodie mecca” Maltby Street.

It’s been named Swallows & Amazons in homage to the book of the same name, which is all about a group of children exploring a secret island. This is going to be almost exactly like that, with only three key differences….

1) LASSCO isn’t an island. But it is a dimly lit, beautiful and eccentric architectural treasure trove that you’re going to enjoy exploring between courses, to a soundtrack of laidback rock & roll and disco. Amongst the antiques, salvage and curiosities you’ll uncover The Barge Bar, The Eisenhower Lounge and, outside, that BBQ terrace.

2) The children in Swallows & Amazons didn’t need to buy a £26 ticket to visit their island, but you’ll need to do just that in order to attend this. That said, those children weren’t served a welcome Mint Julep when they arrived; they didn’t have complimentary food delivered to them throughout their stay; and they certainly didn’t have unfettered access to a bar overflowing with Swallows Spritz and Wild Cat Sangria.

3) One of the children in the book was named Titty.

There is unlikely to be anyone of that name here.