Then you’ll know he’s kind of a big deal.

Ten years ago, Dilling was Chef De Cuisine at New York’s Caviar Russe, helping them to snare a Michelin star. He then moved over to our sunny shores, taking the reigns, first at Mayfair’s Michelin-starred Hélène Darroze at the Connaught, and then The Greenhouse.

Here however, he’ll be stepping back from the kitchen, or at least, in part, acting as Executive Chef. Head Chef will be taken up by his right hand man at The Greenhouse, Pierre Minotti (also a maestro in the kitchen). 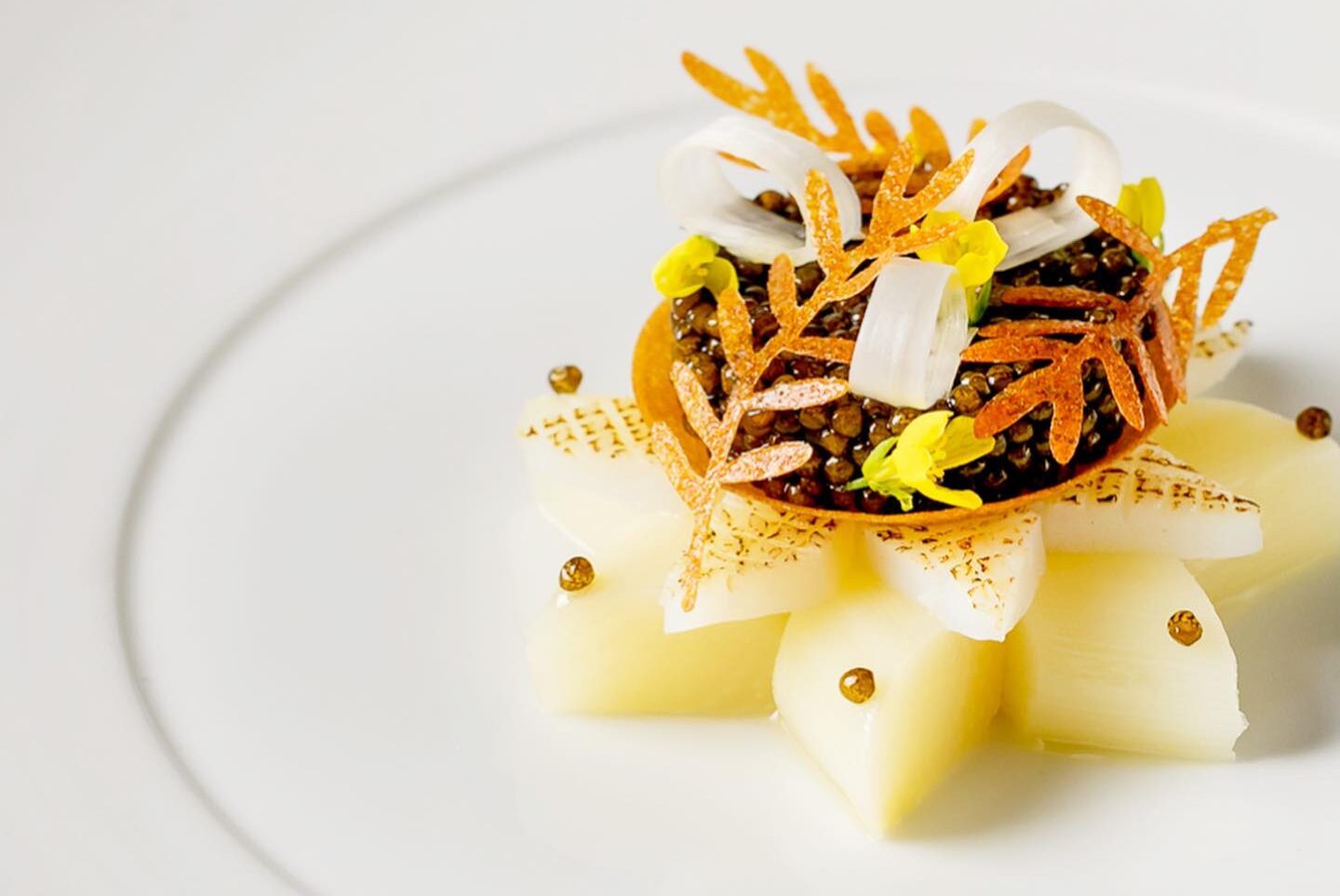 The restaurant will take over the rather handsome first-floor space that Laurent Tourondel’s Laurent at Café Royal used to occupy (naming the restaurant after yourself is apparently a running theme). Exactly what the menu will be be is yet to be announced, however what we do know is that it will showcase ‘gastronomic French classics’, built around ‘generosity’ and ‘impeccable product’. In other words, it will be fancy AF French-inspired fine-dining. Dilling’s ​​métier.

Have a peek at Alex’s Instagram for an idea.

NOTE: Alex Dilling Café Royal is set to open this summer ’22. We’ll be back with more details as soon as we have them. First bookings are being taken on June 15. Join the waiting list via their website here.

Like yourself some French food? You’ll find a guide to London’s best French restaurants here.

The Pachamama Team Come To Portobello Only this time, it’s not Peruvian….