Boiler and Company is getting a new guest residency

They say to judge a man by the company he keeps.

Joshi is the latest in line to head up the residency at Southwark’s self-described ‘independent specialist cocktail and gastro bar’ in Southwark. As the new man in charge, he has the tough task of following Kerth Gumbs’ mightily-impressive six-month run as the kitchen’s maiden head chef (Gumbs returned to his home in Anguilla back in July to helm a pop-up with the Four Seasons Resort).


If the name Jitin Joshi rings a bell – the chef is fresh from his second guest takeover at Carousel where he was selling-out the restaurant on a consistent basis with dishes like Chicken Tikka Pâté and Venison Kofta. The rest of his body of work is nothing to scoff at and includes shadowing Jason Atherton as a pastry chef at Maze while it won a Michlin Star, Atul Kochhar at Benares while it won a Michelin Star (noticing a trend?) and most recently at Gymkhana while it again… won a Michelin Star. He also kept busy over summer fueling athletes as Senior Lead Chef at the 2022 Commonwealth Games. 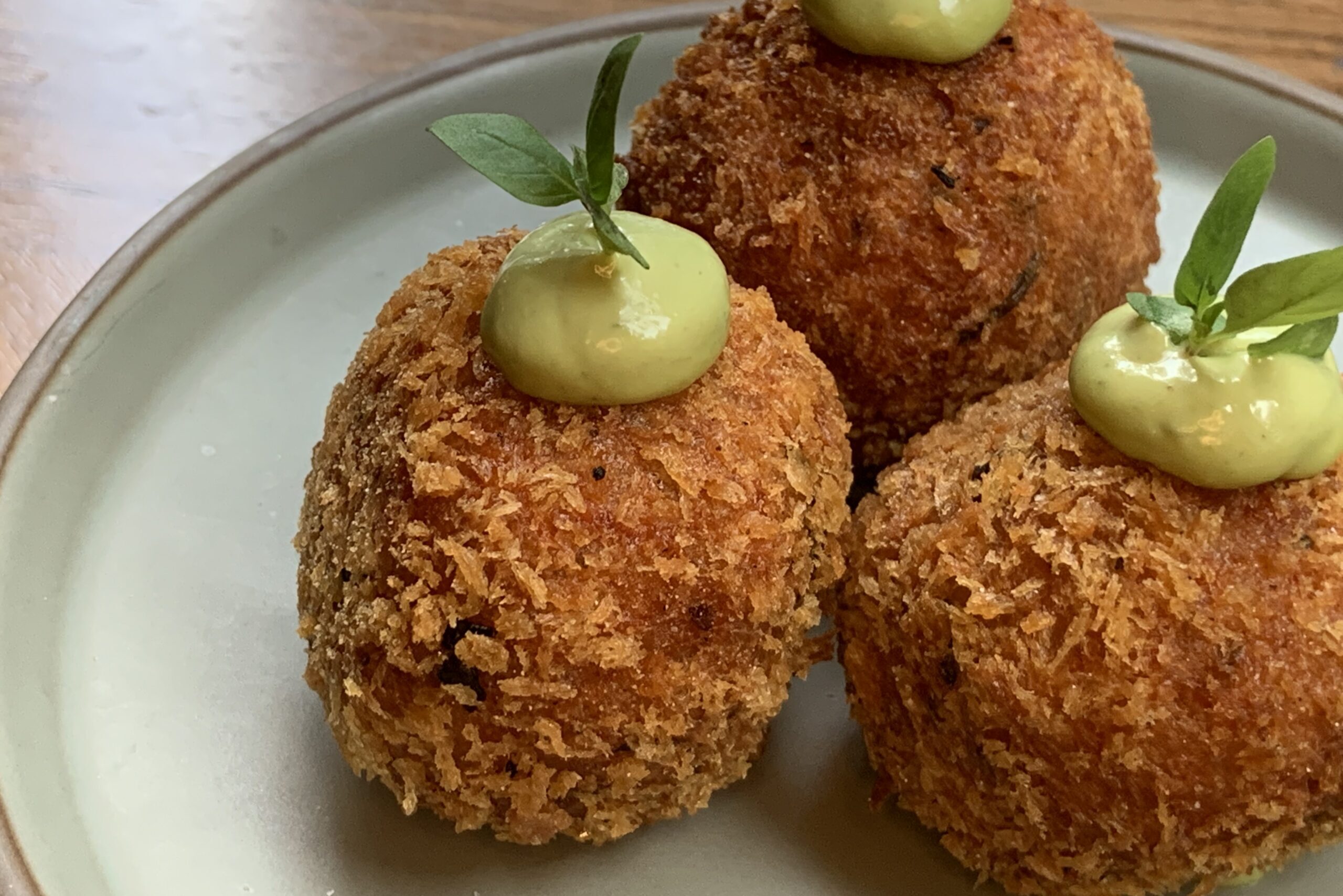 Anyway, now that we’ve established he’s someone to get excited about, onto the big question: What’s he actually going to be cooking? We haven’t received any spoilers on the menu unfortunately, but you can no doubt expect some highlight reel dishes if his past history is anything to go by – and with a significance placed on seasons and ethically-sourced ingredients. There’s going to be a drink pairing too.

So the food will be in good company…

NOTE: Jitin Joshi will be launching his Boiler and Company tasting menu very shortly (at the start of October). Once we’ve given it go, we’ll report back here with our findings. For more info and to make a booking, check out their website right HERE

Got a bit of time to kill before dinner? Check out our guide to the best things do on the South Bank