The Candlelight Club | First Party of the Season

What is the Candlelight Club?

Allow us to shed some flickering, gorgeously ambient light on the matter.

In short, it’s a) a club, set in a secret, beautiful, majestically appointed abandoned ballroom or warehouse (the location frequently changes) somewhere in London that is b) entirely lit by candles.

Oh, and c) it’s back after the summer break for a whole new season, kicking off with a riotous party on the 15th of September.

That party will be, as is tradition, a twenties-style, live jazz-loaded, prohibition-esque, cocktail-laden, dancefloor-aided, night of fun. Two days before attending, you’ll receive instructions to track down the secret venue. On said night, you’ll don your vintage gladrags, tip your hat to the doorman, and find yourself ushered into a glimmering, brawling, hooch-laden hall of debauchery. 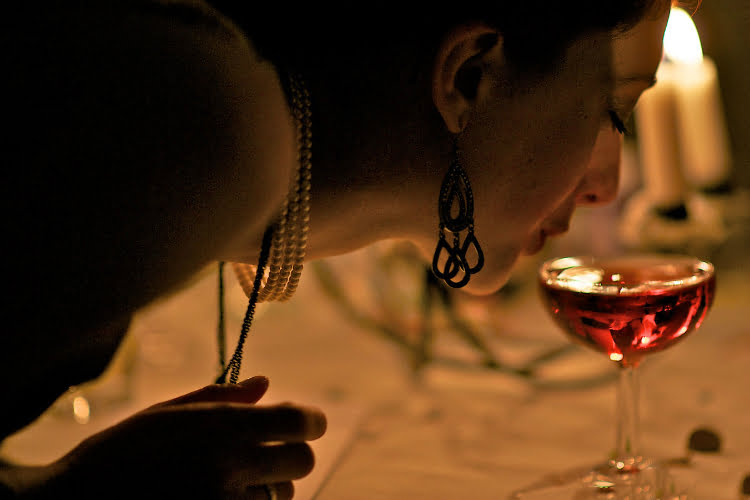 As mentioned, the venue will be entirely candlelit with waxcicles tucked away in nooks and crannies, suspended in chandeliers and illuminating the intimate cabaret tables dotted about the room. On the stage, there’ll be live music from Brandyn Shaw and his Rhythm Makers (who aim to evoke “the Golden Age of the great British dance bands”, which we assume does not refer to the early ’90s).

There’ll be entertainment/singing from the “Lord of Cabaret Misrule” Champagne Charlie, with retro DJing from Holly of the Bee’s Knees to round out the whole evening. There’s tons more going on, but we’ll leave it there.

We don’t want to wax on.

NOTE: You can get tickets to Candlelight Club’s first party of the season for £25 right HERE.

OTHER NOTE: Nudge Members, we have something rather special for you. Find out more in your Members Area.

The Candlelight Club | A Secret Location

Like cool pop up events? Then head on over to our Agenda for more…