Is an old courthouse a good place for a restaurant?

You be the judge.

At least you can be when Dorothy and Marshall opens in the Grade II listed Bromley Town Hall’s former courthouse this Autumn.

Originally built back in 1906, the place has been fully restored to its former glory, though they’ve swapped the bench for banquettes, and the gavels for gravyboats. When it’s finished, the place will have wood-panelled walls holding aloft a soaring ceiling, with arched windows letting light flood over the midcentury furnishings. 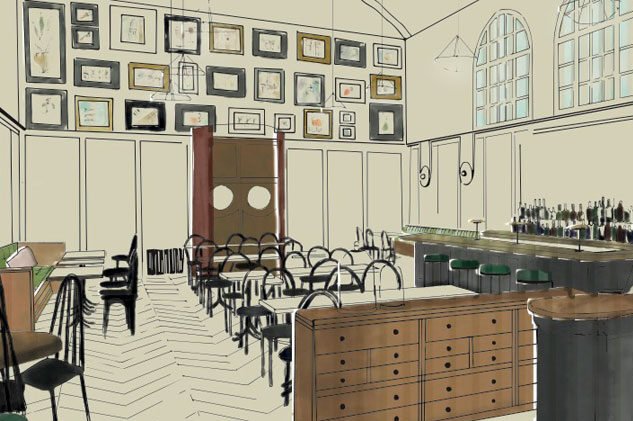 The kitchen will be marshalled by one Ralph Jones, a Bromley native who has studied under the likes of Marco Pierre White, Chris Galvin (who heads up Galvin La Chapelle), and Eric Chavot (of Bob Bob Ricard Cite fame). He’ll be putting together a menu of upscaled classic British dishes, ranging from braised beef short rib with Guinness & black treacle, plus a bone marrow mash; or baby artichokes with heritage tomatoes & Ragstone goat’s cheese. And for dessert? There’s going to be a treacle tart with raspberries, all topped with whipped almond clotted cream; and a show-stopping flamed baked Alaska doused in sloe gin blackberry sauce. 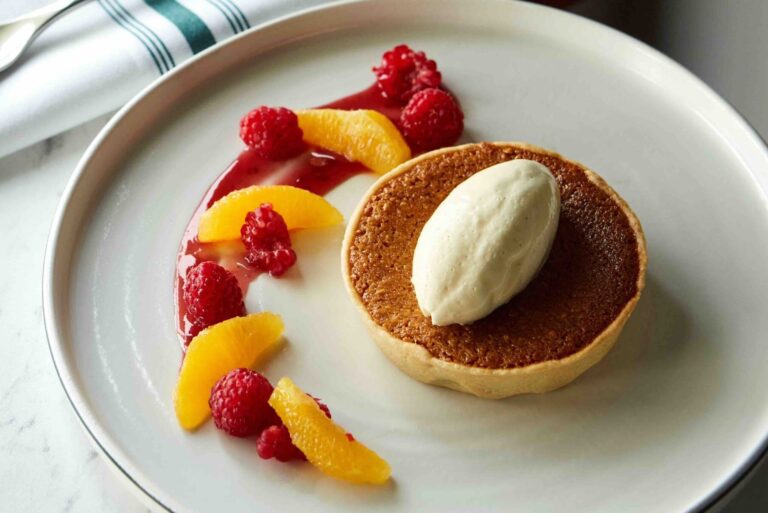 Will it be as good as it sounds?

NOTE: That verdict will come in when the place opens this Autumn. We’ll be back then with the full scoop. In the meantime, you can find out more at their website right here.

Staying around South-East London? Check out our ultimate guide to Greenwich.