Duddell's Plans To Relocate To Mayfair

UPDATE: Duddell’s is currently closed in this location. They’re hoping to relocate to Mayfair – watch this space…

Combining art with food is – as you well know – a foolproof business plan.

And leading from the front is Duddell’s, a two-Michelin starred Hong Kong restaurant which has established an enviable reputation for hanging art that’s as tasty as its food (which is, incidentally, very tasty), and which recently landed in London… 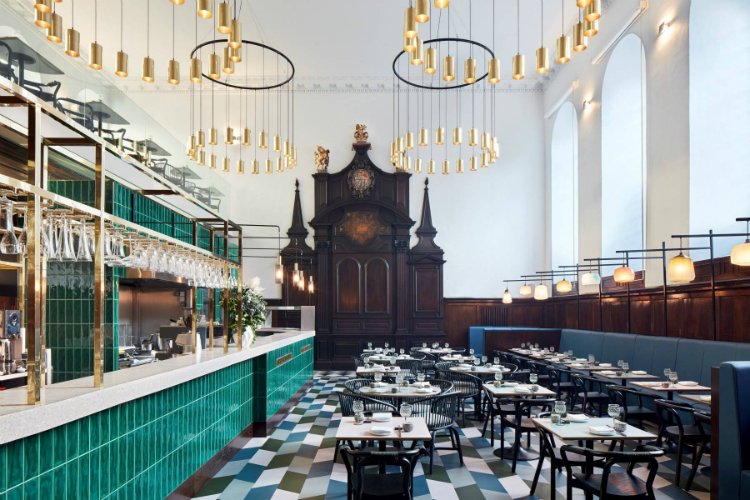 The UK outpost – their first international branch, in fact – is a work of art in its own right. It’s housed in the Grade II listed St. Thomas Church in London Bridge, also home to the Old Operating Theatre and surgical museum (try not to think about that while you’re eating). The space, understandably, gives a sense of vastness without ever sprawling too far thanks to the double height ceiling, and the windows that seem to prop it all up, while flooding the space with as much natural light as physics will allow. 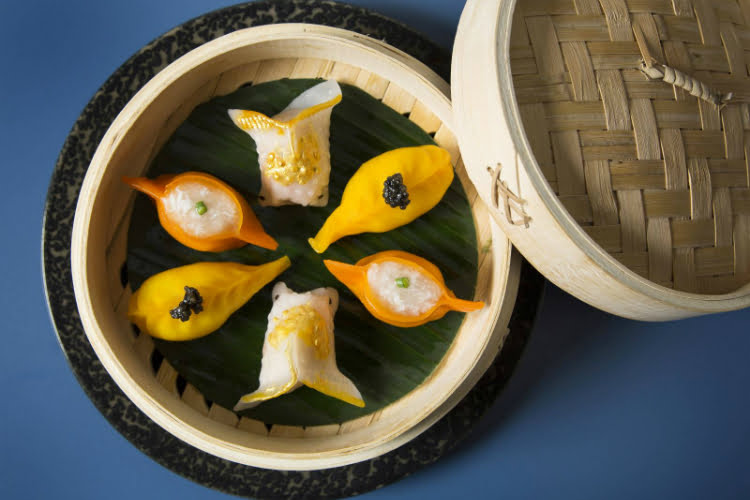 They say if it ain’t broke, don’t fix it, and the menu at the Hong Kong Duddell’s ain’t broke. In fact, it’s the reason there’s now another restaurant in London – so they thankfully haven’t veered too far away from it here. Overseen by ex-Hakkasan chef Daren Liew, you can expect everything from Guandong crispy salted chicken; and 12 hours XO beef shin with sea vegetables; to Cantonese dim sum classics (har gau, king crab & prawn, scallop, duck & pumpkin, etc.). The new stuff, on the other hand, includes the likes of truffle roasted black cod with Chinese aged vinegar and lily bulb; yin yang prawn with citrus dressing; and smoked black angus ribs with red wine soy and baby peach. 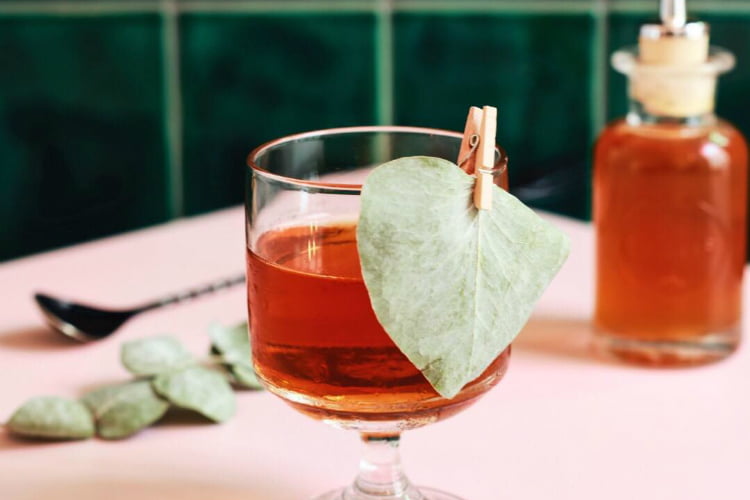 The beautiful green-tiled free-standing bar that the restaurant seems to revolve around isn’t just for show. It’s also the boozy nucleus where they’re shaking cocktails like their Screwpine Negroni (which blends spiced gin, coconut, and vermouth infused with Asian botanicals); their Jealously Not For Me (with rum, lychee liqueur, and sweet Chinese vinegar); or the Hybrid JIA Tea – a jasmine pearl tea cordial spiked with gin & hibiscus.

Of course, if you like your tea without booze in it, then they can happily accommodate you with half a dozen exotic Chinese teas, one of which (the Phoenix Osmanthus Dan Cong) which is entirely picked from a single tea bush.

NOTE: Duddell’s is currently closed in this location – we’ll be back with the scoop when they reopen elsewhere.

Like dining out in the area? Check out the best restaurants in London Bridge.

The Southbank Centre's Food Market Is Returning Come April 30th, you can build a banquet on the riverside once more.

Taste Of London Is Back With Its Biggest Festival Yet Bring on the bloomin’ summer.

The Cheese Barge Is Finally Sailing Into Town And they’re taking bookings now….

Rita's is Finally Landing a Permanent Spot After almost a decade of trying, this time’s the charm. Hopefully.

A Pop Up With an Extraordinary Story is Going Permanent Imad Alarnab isn’t your average, ordinary, run-of-the-mill restaurateur.