NOTE: Yayoi Kusama: Infinity Rooms has been postponed until Spring 2021.

They’re often a cause for a lot of self reflection.

And it would appear the Tate Modern’s upcoming 20th will be no different: they’ll be celebrating with a year-long exhibition dedicated to the legendary Japanese artist Yayoi Kusama, including two of her world-famous mirrored Infinity Rooms.

According to Kusama, it all started with a terrible hallucination when she was a child. One day she woke up to find herself trapped in a field of flowers all of which were talking to her. The flowers went on and on as far as she could see, gradually blending into just a continuous stream of polka dots. Kusama explains that she felt like she was disappearing, or – in her words – ‘self-obliterating’. She felt herself melting, blending into the world and wider universe, which is exactly the sensations she’s continuously worked to extend to her audience since. 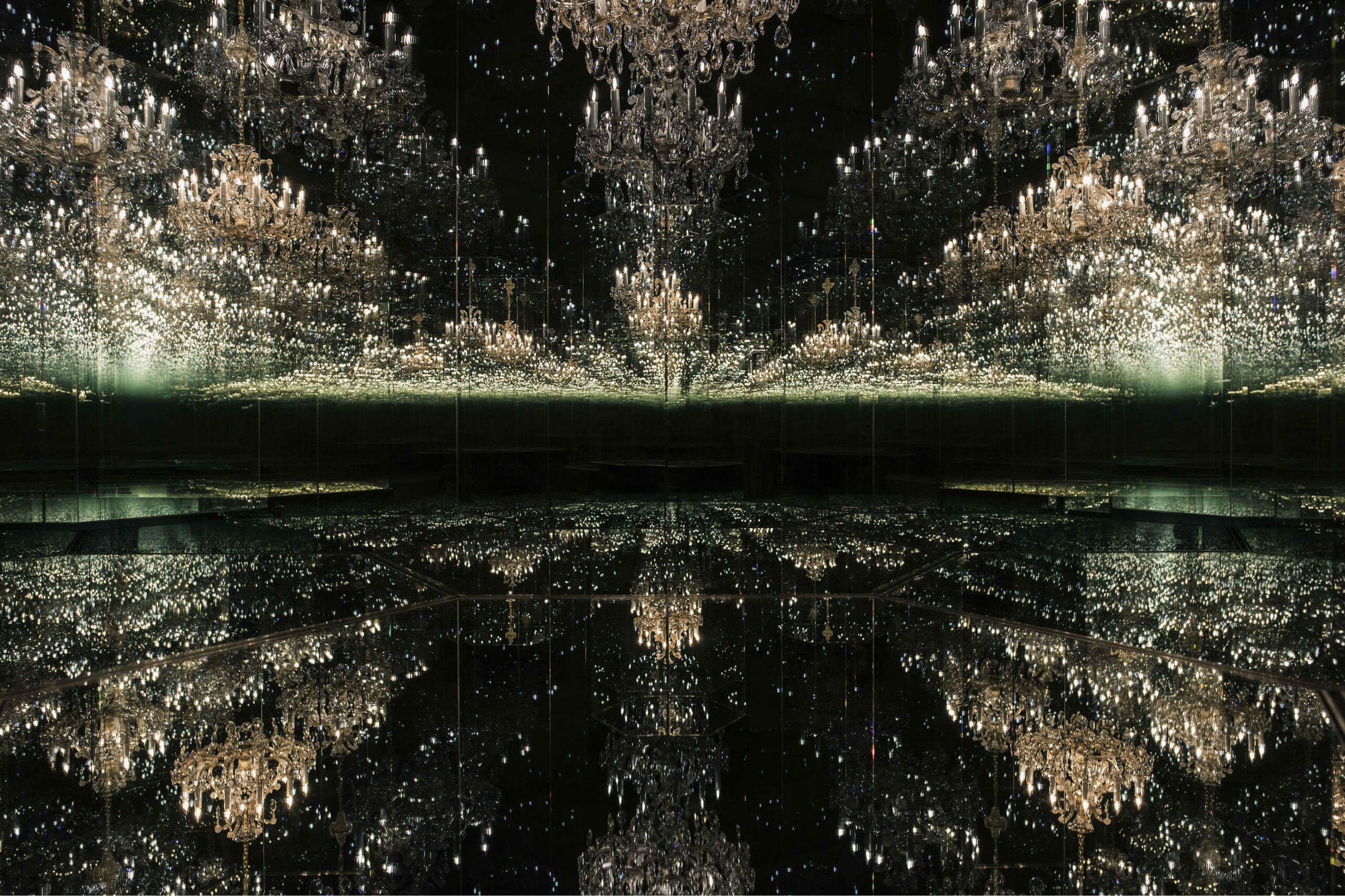 NOTE: Yayoi Kusama: Infinity Rooms will be arriving at the Tate Modern in Spring 2021. Watch this space to find out when tickets go on sale.

Like staying up to date with the latest goings on in the art world? Check THIS out.

Yayoi Kusama At The Tate Modern

Bellanger Is Back Popping up from now until Christmas.

Campfire Club Are Back With A Series Of Outdoor Folk Concerts This August Listen to acoustic music, by a roaring fire.

We’re Tiptoeing Back…. We’re flirting with being back, as opposed to going steady with it. We’re in an open relationship with the concept of returning. Our status is officially “Thinking About A Return”.