Neptune was the first planet to have its existence predicted by calculations before it was ever actually seen by a telescope.

And similarly, Neptune’s new seasonal menu was predicted with an almost mathematical certainty to be completely delicious before the owners had even conceived of what would be on it.

Well, now they’ve conceived it, cooked it, and delivered it, and it’s ever bit as good as we knew it would be. In no small part to the fact that instead of merely souping up the main courses and swapping in a few new dishes, they’ve added an entirely new section to both the menu and the kitchen: the wood grill. 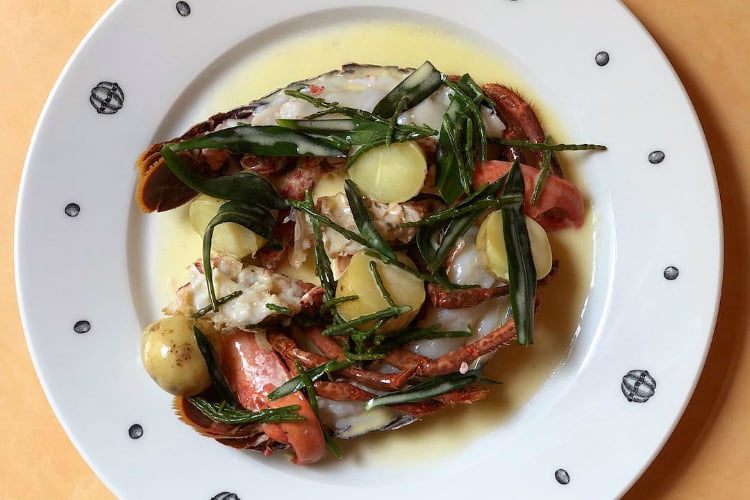 Of course, they did also take the opportunity to soup up their regular menu, quite literally fact – you can now get corn chowder, smoked haddock, quail eggs & curry oil alongside other new goods including whole lobster, sea herbs, ginger & white pepper butter; grilled aubergine with red rice, yoghurt & red pepper chermoula; a Nicoise salad with Cantabrian anchovies and Bantam egg; and more.

NOTE: Neptune’s new menu is available now. You can find out more, and make a booking at their website right HERE.

OTHER NOTE: Nudge Members, as per usual you’re getting something special. Check your Members Area for more…