In America, they have Hollywood.

And in Britain, we have the Swanscombe Peninsula.

The former industrial site in Kent has been proposed as the home to a sprawling new film and TV theme park called the London Resort, set to be built by the engineering company behind the 2012 Olympic Park and only 17 minutes by train from St. Pancras.

And by all accounts, it looks pretty epic. 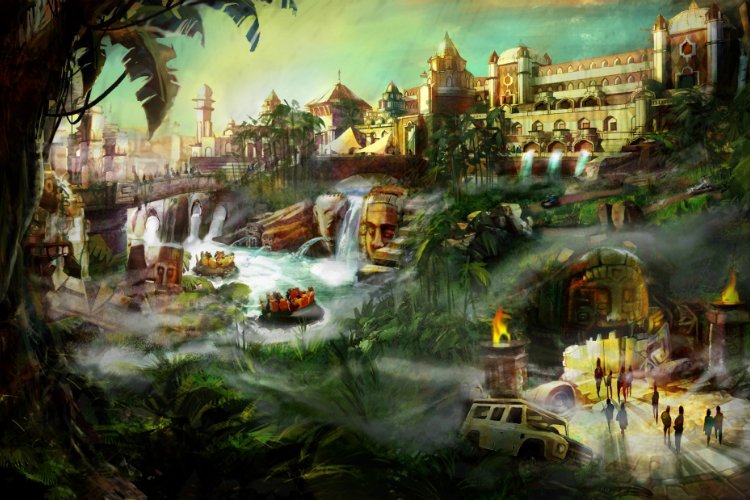 Plans were first put forward for the site in 2012, and it’s been a rollercoaster ride of finding partners and planning permission since then. Currently, they’re set to work with the BBC, ITV and Paramount – meaning that they could feature rides inspired by cult films like Footloose and Top Gun, programmes like Doctor Who, and who knows, maybe an actual Love Island. 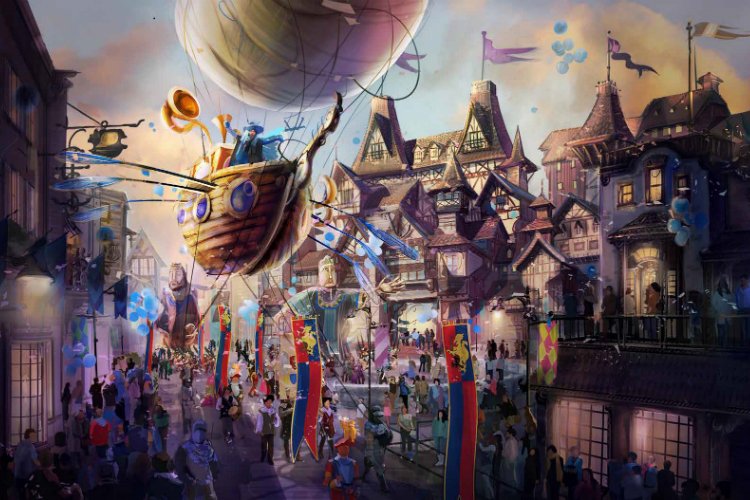 If it goes ahead, the park will open in 2024 with over 50 rides and daily parades (set over themed zones like ‘Adventure Isle’, ‘Action Square’ and ‘Cartoon Circus’); ‘one of the largest indoor water parks in Europe’; an arthouse-style cinema; a 1,500 seater gig and theatre venue for ‘West End quality’ shows; a huge creative hub and workspace; and three areas of regenerated marshland to protect the biodiversity of the area. They’re even going to have an area dedicated to the things they dig up during construction, which already includes the remains of a 420,000 year old butchered elephant. 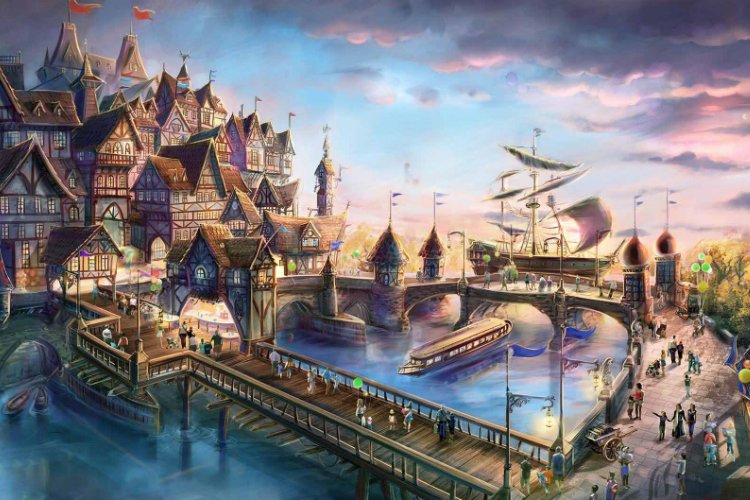 But before all this, they’ll need to get approval directly from the government, with a process they’ve described as “unbelievably complicated and detailed.” It’s taken years to get to this point, but they’re currently putting together the application for submission over the next few months…

…hopefully it’s not their last resort.

NOTE: London Resort is currently mooted to open in 2024, if it gets planning permission. Tickets are set to be around £57pp, and the whole site is a 17 minute train ride from St. Pancras – we’ll be back with the full scoop when more details are released. In the meantime, you can keep on eye on their website HERE.

Like seeing the best of the city? Check out the best Free Things To Do in London

Northwest London's Restaurant Scene Is Heating Up Chef Jesse Dunford Wood is on a roll, and shows no sign of slowing down….