Stratford's Getting The Biggest Entertainment Venue In The Country

When you think of an MSG ball, usually the first thing that comes to mind is an extremely moreish dumpling of some kind.

But this MSG ball (or, to give it its proper name, Madison Square Gardens Sphere) is something a teensy bit more special. Because it’s going to be the biggest indoor entertainment venue in the country, filled with the largest and highest resolution LED screen in the world, and covered in 54,000 square metres of programmable lighting on the outside. 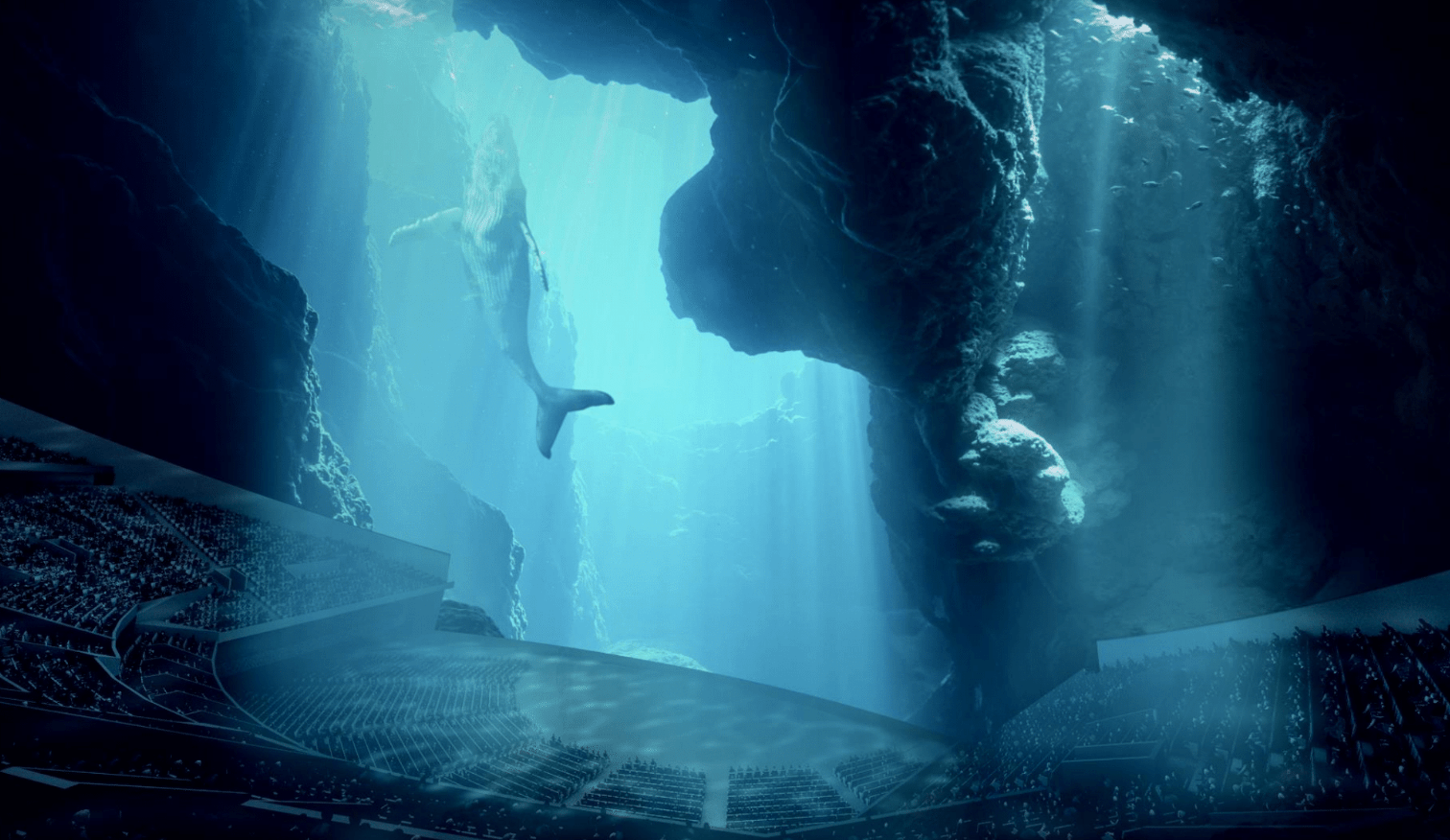 And yes, planning permission was rubber-stamped last week. The plan is to build it over in Stratford, on a former coach park used for the 2012 Olympics that’s currently unused. When it’s finished, it’s going to be about 90 meters tall (for context, Big Ben is 96 meters) with space to fit roughly 17,500 seated customers, with a few thousand more if people are standing too.

Some of the fancy tech they have planned will include haptics built into the floor to allow bass to resonate through the ground, WiFi built into every seat, and a “targeted, spatialized sound that is consistent in volume and quality across all seats”. Which all sounds very ambitious, and likely amazing if they can pull it off. 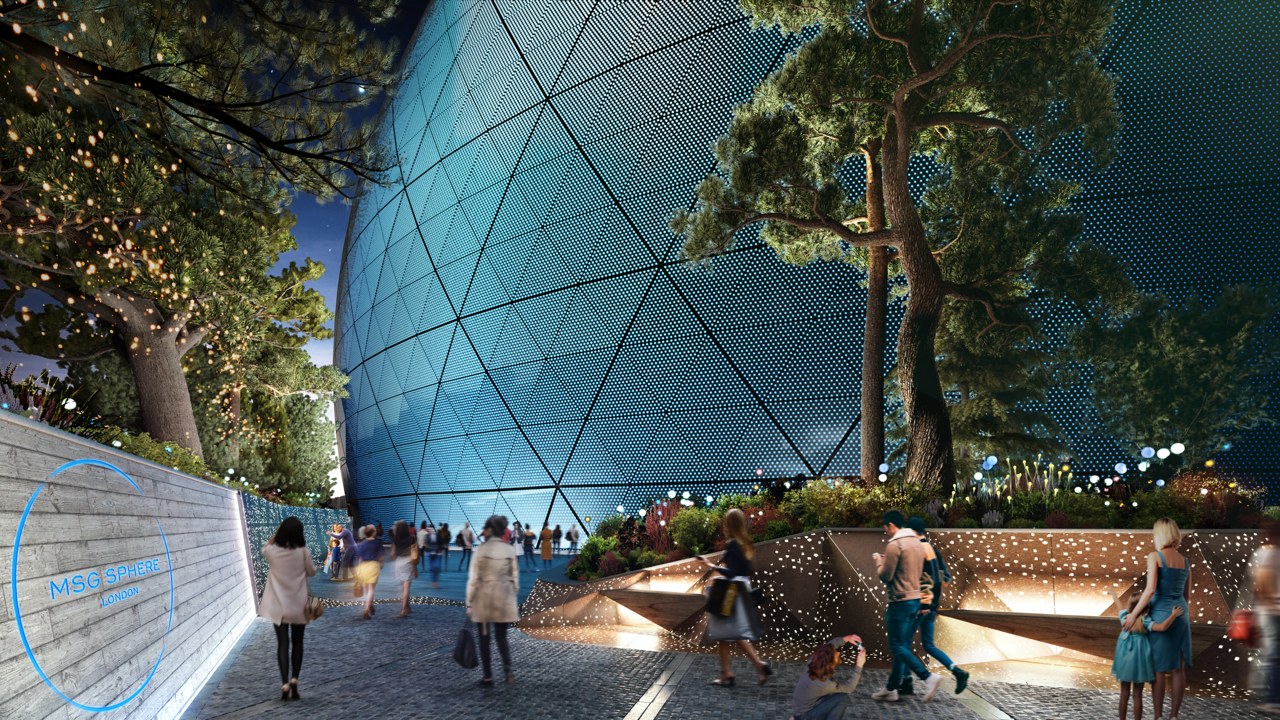 Before we all go feeling too cocky though, it should be pointed out that there’s another Sphere being built in Vegas right now, and it’s nearly identical to this one. It’s set to open in 2023, meaning that we probably can’t expect to see balls on our own skyline until a couple of years after that at the earliest.

But it’ll come around.

NOTE: The MSG Sphere is set to open in the mid 2020s. We’ll keep an eye on the skyline until then. You can find out more at their website right HERE.

Like quirky venues? Here are some unusual London restaurants…

St Barts Is On Its Way To Central London The restaurant that is…. from the guys behind adored neighbourhood spots Nest and Fenn.