…aaand a humble little jazz bar’s just opened its doors in a basement on Gerrard Street.

Walking past you find yourself drawn in like a moth to the flame by the strains of trumpets blasting bebop, the beat of the drums, the clink of glasses, . The congenial host is a young Ronnie Scott, who greets the room – “I love this place, it’s just like home – filthy and full of strangers!“, before picking up his tenor sax to serenade the crowd. As the night wears on the drinks keep coming, while you tap your toes to Dizzy Gillespie, Miles Davis and Wes Montgomery before emerging into the street in the early hours… 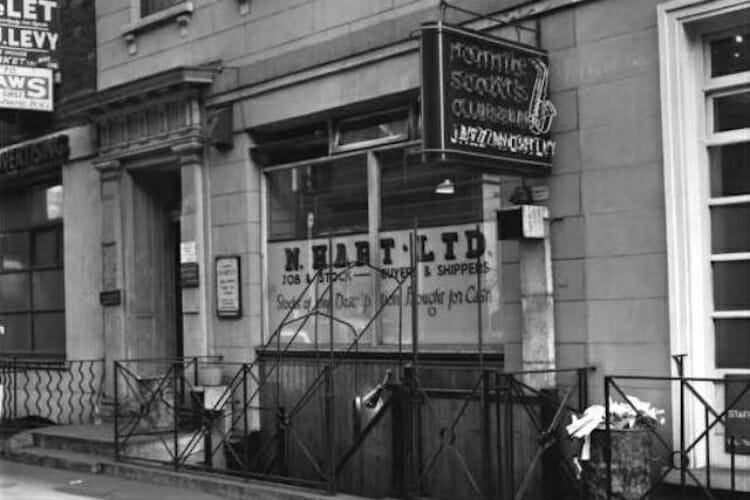 Yes for two weeks this summer Ronnie Scotts’ is celebrating its 60th anniversary by recreating the very first incarnation of the club – or “The Old Place” as it came to be known – in Gerry’s Club, on Dean Street. The walls are going to be lined with memorabilia from the time, and musicians will be playing some of the best jazz from the era, giving it the look and feel of 1950’s Soho.

There’s an incredible line-up of musicians in store who will be paying tribute to the best of today’s talent and yesterday’s jazz (including dedications to greats like Charlie Parker and Dave Brubeck,  and a night of jazz and behind-the-scenes anecdotes from Clark Tracey – son of Ronnie’s house pianist, Stan).

NOTE: The Old Place is popping up at Gerry’s Club from 19th-31st August. You can take a look at who’s playing what, when (and book tickets) HERE.


Like jazz? Then check out the Hidden Jazz Club…

Things To Do | London Bridge