…because The Sun & 13 Cantons are shaking things up again.

For their current residency, they’ve bussed in Tendril, the new plant-focused dining concept from ex-Chiltern Firehouse and The Dairy chef Rishim Sachdeva. He’s already had a couple of test runs, popping up here & there since 2019, and the feedback has been overwhelmingly positive. 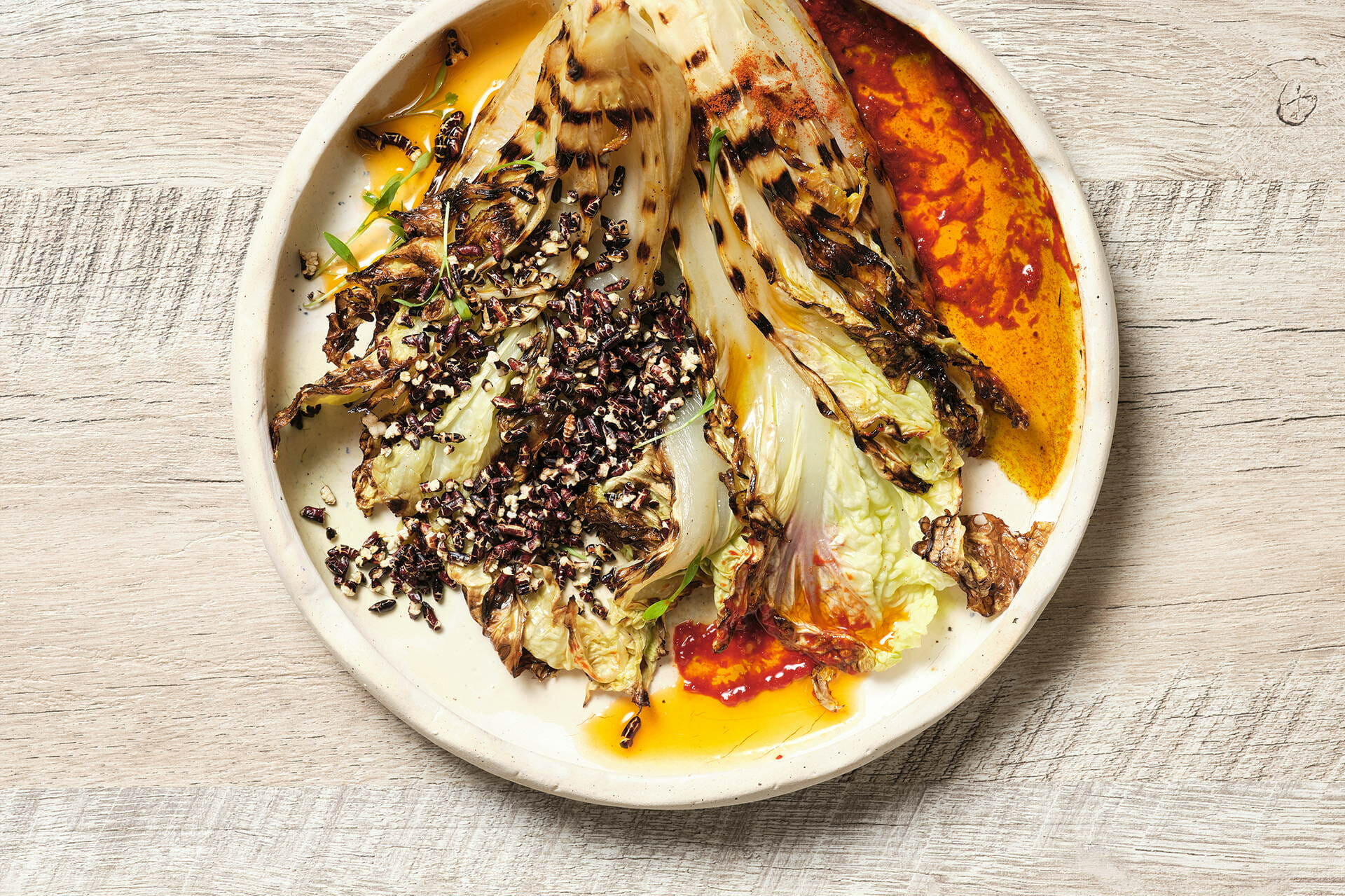 The Sun & 13 Cantons will be its biggest and longest-standing gig yet, running for six months in total until November. The menu will evolve as the residency continues, and it’ll be a mix of vegetarian & vegan dishes (it’s “mostly vegan” according to Sachdeva).

On the opening menu, you can expect the likes of their now-signature ratatouille with ras el hanout & basil puree; or chipotle grilled oyster mushrooms with smoked leek & peanut sauce, alongside non-vegan numbers like a baked brie with burnt honey, preserved lemon, truffle mascarpone & cranberry bread.

And that’s alongside all The Sun’s usual booze, of course.

If you like plant-based eating…Naifs in Peckham is not to be missed.