The Jewel of the Empire

The Jewel of the Empire | Theatrical dining on a train

The people behind The Murdér Express, The Greatest Snowman, and Journey to the Underworld are back, pulling into (the extremely fictitious) Pedley Street Station with another immersive train-based show this summer.

This time around, you’ll be kept company onboard by thieves, killers, and the world’s largest diamond. What could possibly go wrong? Thankfully however, MasterChef: The Professionals finalist Louisa Ellis will be manning the dining car, so there’s a silver lining. 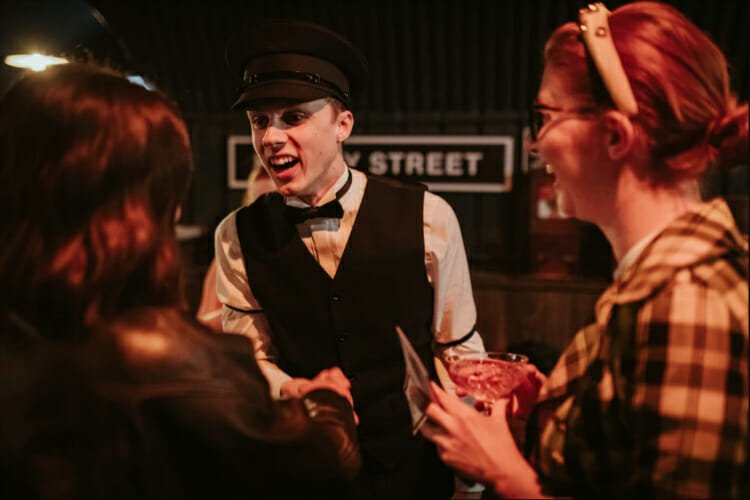 NOTE: The Jewel of the Empire is running until the 31st August, with tickets costing between £57-60. You can read more about it or purchase tickets right here.

Like theatre? Well, here are the best shows in London right now…

The Jewel of the Empire